Starting this week, NVIDIA is already shipping the first samples of the new SKUs to the respective board partners (AIC). The GeForce RTX 3060, whose launch was so difficult at the time due to a kind of driver accident, makes the start. This is now to change step by step and SKU by SKU. But how can the buyer tell if it’s an uncropped older variant or the new half hash rate variant? i followed up on this very question once and asked around a bit. 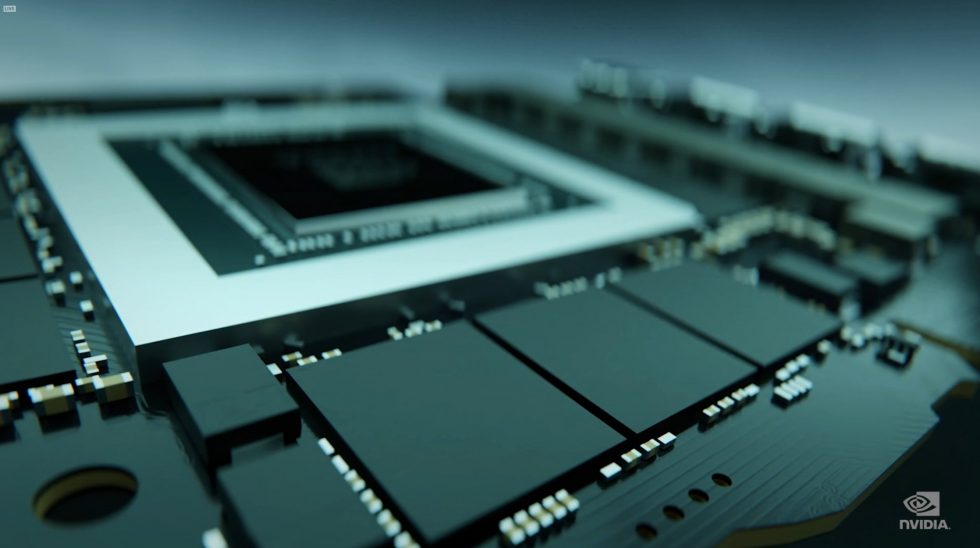 Sure, it would have been pretty easy to do some sort of “silent” switch, as seen on the RTX 3080 Ti boards, where the evaluation chip did the full hash rate and then the mass production chips didn’t, despite the same device ID. The firmware was at least backwards compatible, so it could have been done that way. However, there are of course legal and moral problems with this approach, so a clean solution was required.

However, NVIDIA made it relatively easy for themselves this time and simply delegated the unpleasant job to the AIC. Thus, in order not to confuse the purchaser, the usual nomenclature may continue to be used, but there must still be a recognisable difference in the product name which makes the products reliably distinguishable at first glance even for the layman. And that’s where black humour occasionally sets in among the board partners.

Because one already heard marketing-conform proposals like “Limited Edition” (nice verbalization for the hash limit), “Gaming Edition” (which could lead to a duplication in the name for many manufacturers) or simply “V2” (for version 2) or what NVIDIA itself is said to have given as a proposal and has already been published at the colleagues of videocardz.com as “Lite Hash Rate”. Stickers like “No Hash, No Cash” are rather due to the humor of the people concerned and far from any relevance. But it will be exciting to see which manufacturer will get creative here and how, or just follow NVIDIA’s suggestion. 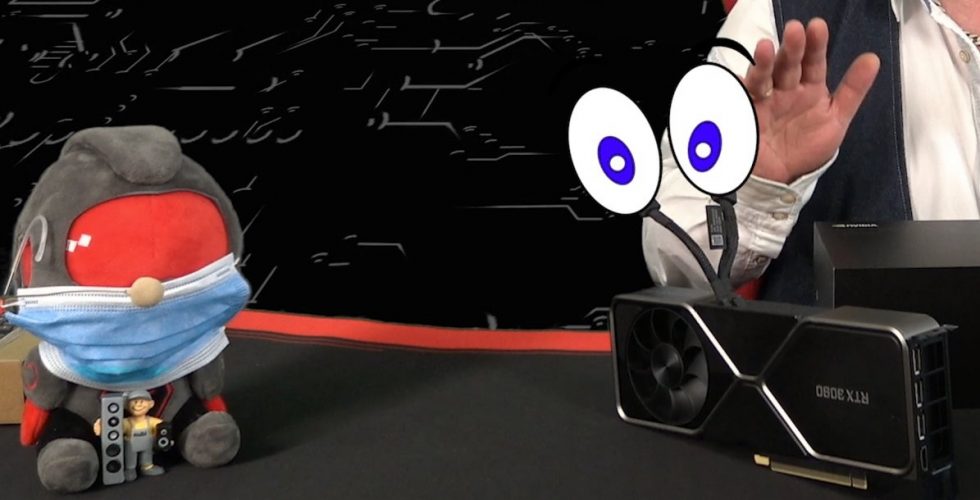 What has definitely been confirmed, though, is that there will be a new Device ID for each SKU, so it’s not just the chip branding that’s new. That means also generally new firmware as well as of course new drivers and thus also rBAR support from the beginning. So the move that NVIDIA already made to last minute production with the launch of the GeForce RTX 3080 Ti will now hit all other SKUs as well. It doesn’t matter to the customer because he will be able to clearly distinguish between the cards, even though there will certainly be counterfeits on the relevant platforms. At least the price of the empty packaging should then rise again substantially.

The introduction should be gradual, so that the GeForce RTX 3060 could make the beginning from the middle of May. The other SKUs, which will be continued, will then follow step by step. There won’t be a true “launch” on the other hand, as NVIDIA promises that the performance of the new SKUs should be “absolutely identical”. Normal applications (also games) should run as before.

The big eGPU guide and benchmark test – What is an external graphics card (eGPU) good for? NVIDIA or AMD, who can handle it better?
Battleye and Easy Anti-Cheat: RGB control software causes bans and account suspensions again, bought games worthless