The coronavirus is not only beginning to take an impact on the technical world slowly, but is becoming more and more rapid, as shown by the fact that several important events have either been cancelled or postponed at least to later dates due to health concerns. NVIDIA, which now plans to host the largest annual graphics event, the GTC 2020, has also decided at the last minute to change the plans and limit it to an online-only event. 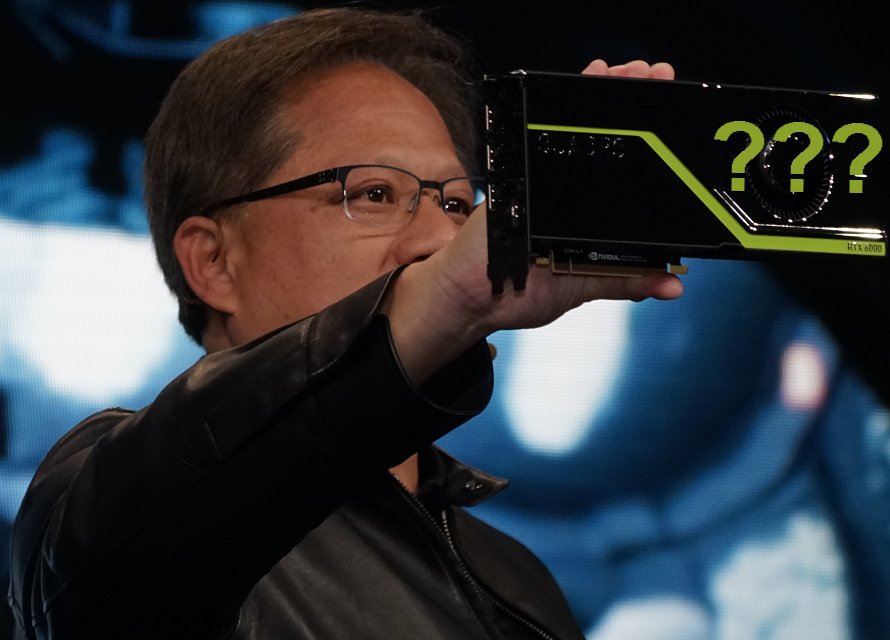 In the latest press release, NVIDIA has now announced that the online event will take place on the same days as before, between 22. and 26. March. The opening keynote will continue to be delivered by NVIDIA CEO Jensen Huang and then streamed live to the public. The live stream and all related details would be communicated to the public as soon as they become available. The press release in the text (translation from English):

NVIDIA has decided to launch the GTC 2020 from 22. up to 26. March to move to an online event as concerns grow about the coronavirus. This decision to hold the event online instead of at the San Jose Convention Center reflects our top priority: the health and safety of our employees, our partners, and our customers.

NVIDIA founder and CEO Jensen Huang will continue to deliver the keynote, which will be available exclusively via livestream. We are working on the planning and will provide details as soon as they become available. We will work with our conference speakers to publish their presentations online from the coming weeks. Please visit https://www.nvidia.com/en-us/gtc/ for updates.

In addition, we plan with our researchers, engineers and solution architects the availability of NVIDIA's developer program to answer technical questions. Those who have registered for a GTC Pass will receive a full refund. Stay up to date for more details. We are grateful to the many individuals and partners who supported this event and thank them for their understanding at this unusual time.

The NVIDIA Graphics Technology Conference (GTC) is typically focused on the HPC/AI/DNN segments. There have also been (rather rare) cases in which a game or a consumer product was announced at the event, but this is not to be expected at the moment. This year, of course, all eyes will still be on NVIDIA when they introduce the next-generation GPU architecture (which is to be expected). Two models of the next generation have already been discovered in the geekbench, which are characterized by an extremely high number of cores and are up to 40% faster than the existing GPUs despite the lower clock speed.

Rumours or relness? However, a recent statement from the University of Indiana, which is working on the new Big Red 200 supercomputer, shows that the next-generation Tesla graphics processors that replace the Volta V100 are even 70 to 75% faster, which is simply an insane performance boost and makes sense if the specifications listed above are correct.

Although NVIDIA and other major companies have cancelled their events, it looks like Taiwan is still making full steam with Computex 2020, and they are (still) pretty confident that the show will continue. But the situation around the coronavirus, which is developing with great momentum, would also mean that Computex's planners might soon have to change their schedule, which would be quite depressing, as it is one of the largest technology fairs.

But health comes first, and therefore compromises need to be made to ensure that the virus does not spread at one of the biggest technical events where people from all over the group come together. I myself have not (yet) planned anything for The Computex for the first time in many years, especially since the direct flights to Taipei without a stopover in Hong Kong, Shanghai or Beijing have become more scoldingly available and significantly more expensive.

Apple to pay 500 million dollars to settle lawsuit over throttling iPhone batteries in the U.S.
RED BIOS EDITOR and MorePowerTool