Ah, so that’s it! AMD has finally dropped support for its GCN GPU architecture, which includes the Radeon HD 7000, RX 200, RX 300 and Fury series graphics cards. This is a bit of a surprise, but not entirely unexpected. The mentioned graphics card families are thus put into the so-called legacy status and no further driver versions are planned for them. This is certainly a bitter pill to swallow for many, as the RX 390 in particular was and still is quite a popular card.

In an official update, AMD has now confirmed that not only has it ended driver support for GCN GPUs, but it has also moved Radeon software support for Windows 7 64-bit to “Legacy”. It looks like AMD has decided to now focus more of their development resources on developing new and improved features for graphics products based on their newer architectures like Polaris, Vega, RDNA 1 and RDNA 2, which makes perfect sense. 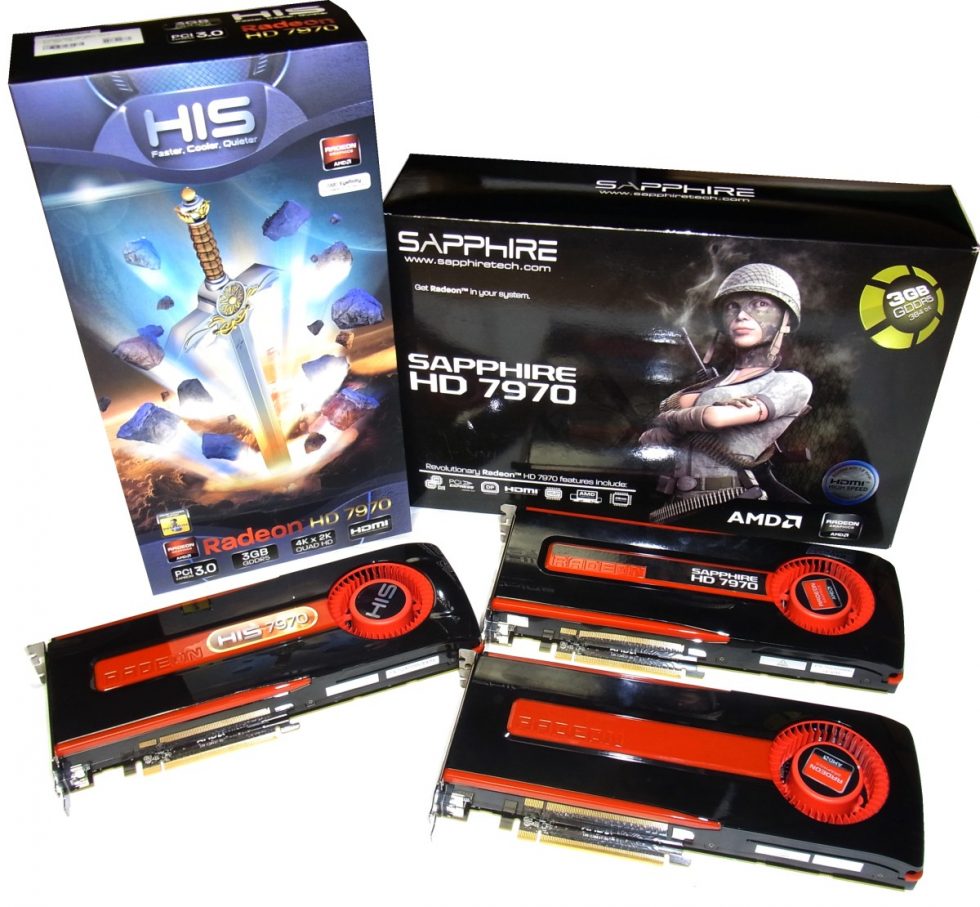 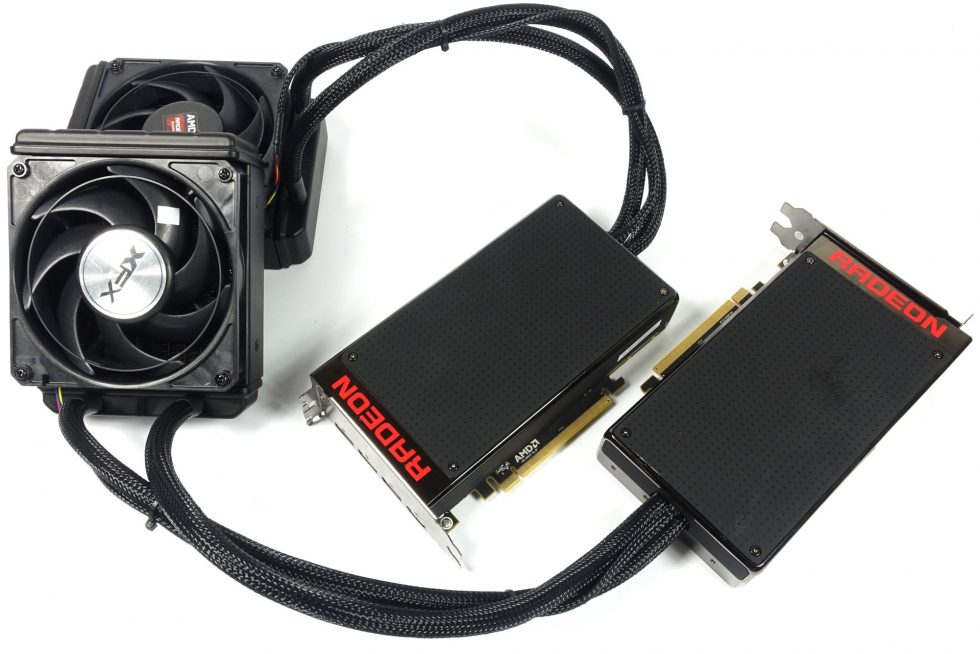 In contrast to AMD, where the end of driver support came as a surprise, NVIDIA had informed its users about the end of driver support for a longer period of time and will release one last driver version before the Kepler GPUs are finally transferred to legacy status. It may not be pleasant for some of the affected AMD users, as this news came out of nowhere, but in the end GCN did its job and will probably disappear slowly. After all, the cards are being reshuffled at the moment and we are all looking forward to the future with great anticipation. 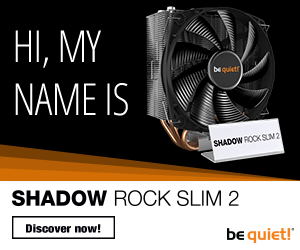