The colleagues from Videocardz.com reported about a new list of not yet released Zen3-based EPYC processors, but with very incomplete data. Here I can provide more information today, but this is based on three relatively early samples in the so-called A0 stepping. As we know, AMD’s Milan is also known as Genesis (internal code name) and thus the upcoming Zen3-based EPYC series (probably called 7xx3), which is expected in late 2020. AMD had already confirmed that the EPYC series will be delivered with the Milan CPUs “end of 2020”. 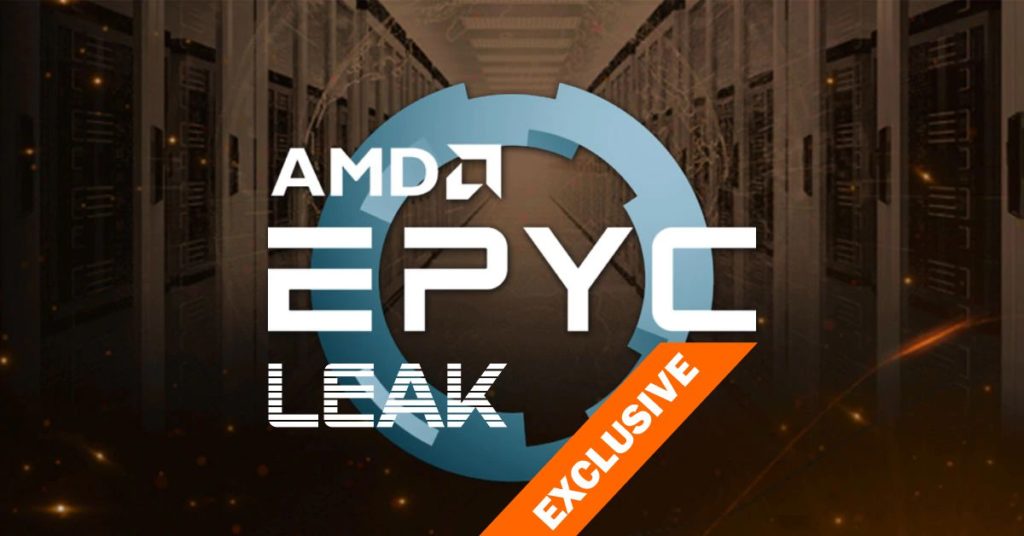 AMD’s Zen3 EPYC processors will feature a 7nm+ architecture and the changes will likely translate into improvements in performance per watt, but not in core design or core count. 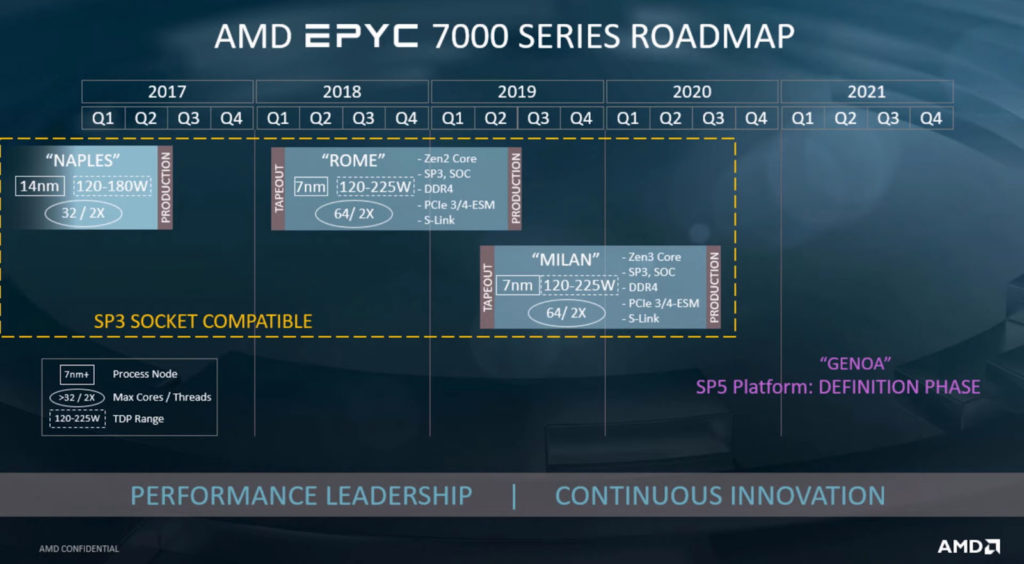 For the data listed below, the restriction applies that these are relatively early engineering samples. Earlier generations of EPYC processors were also tested with similar clock rates, with the final models being much higher (up to 3.4 GHz). What is known so far? 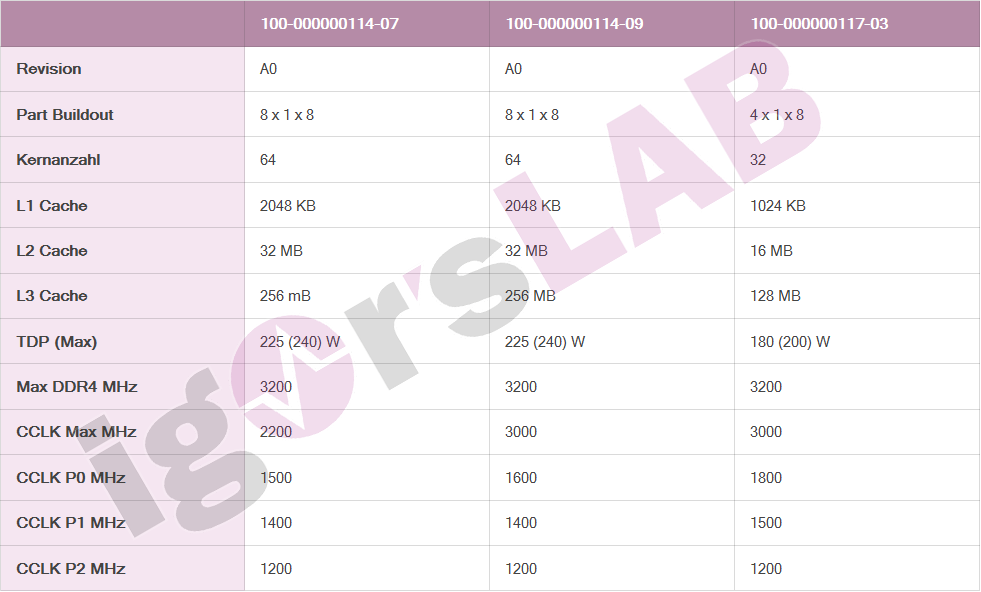 The following slide describes the internal arrangement, which is characterized by the shared L3 cache (“Unified Cache”) We can also see very nicely how the cores are distributed around the IOD (above list with Part Buildout). 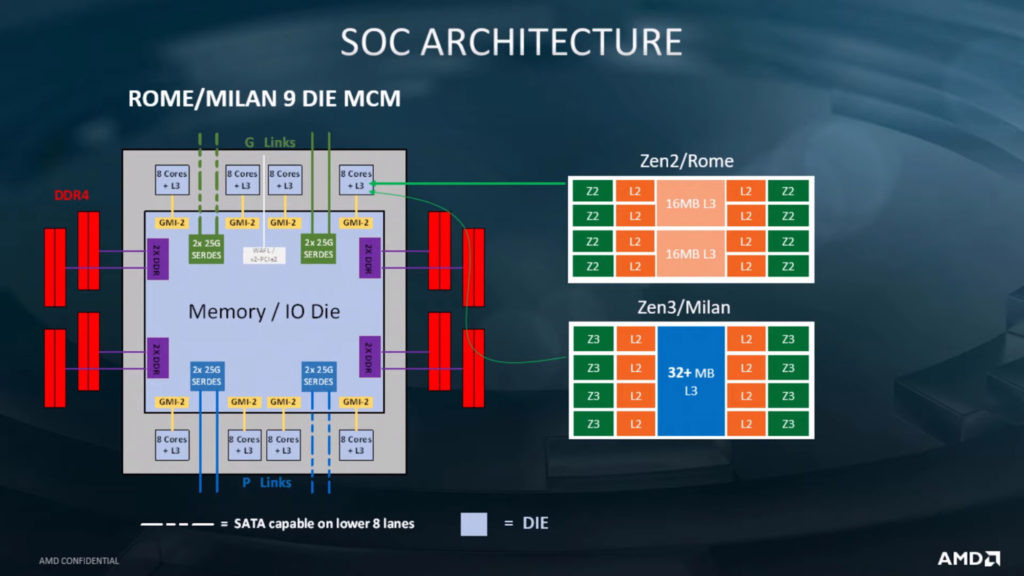 The data listed here is from a trustworthy source and refers to already existing, early A0 samples. However, certain data such as the clock is guaranteed to change during the tests, so that it cannot be the final data in its entirety. Other, architecture-related specs can of course not change and should therefore be considered confirmed.

Sources: own, (AMD slides from videocardz.com)

Run a current Ryzen without an AMD chipset? That would work too! What’s behind the Knoll Activator
Ryzen 9 3900X vs. Ryzen 9 3900XT remeasured – What remains but a little extra clock rate and extra power consumption? Not much…