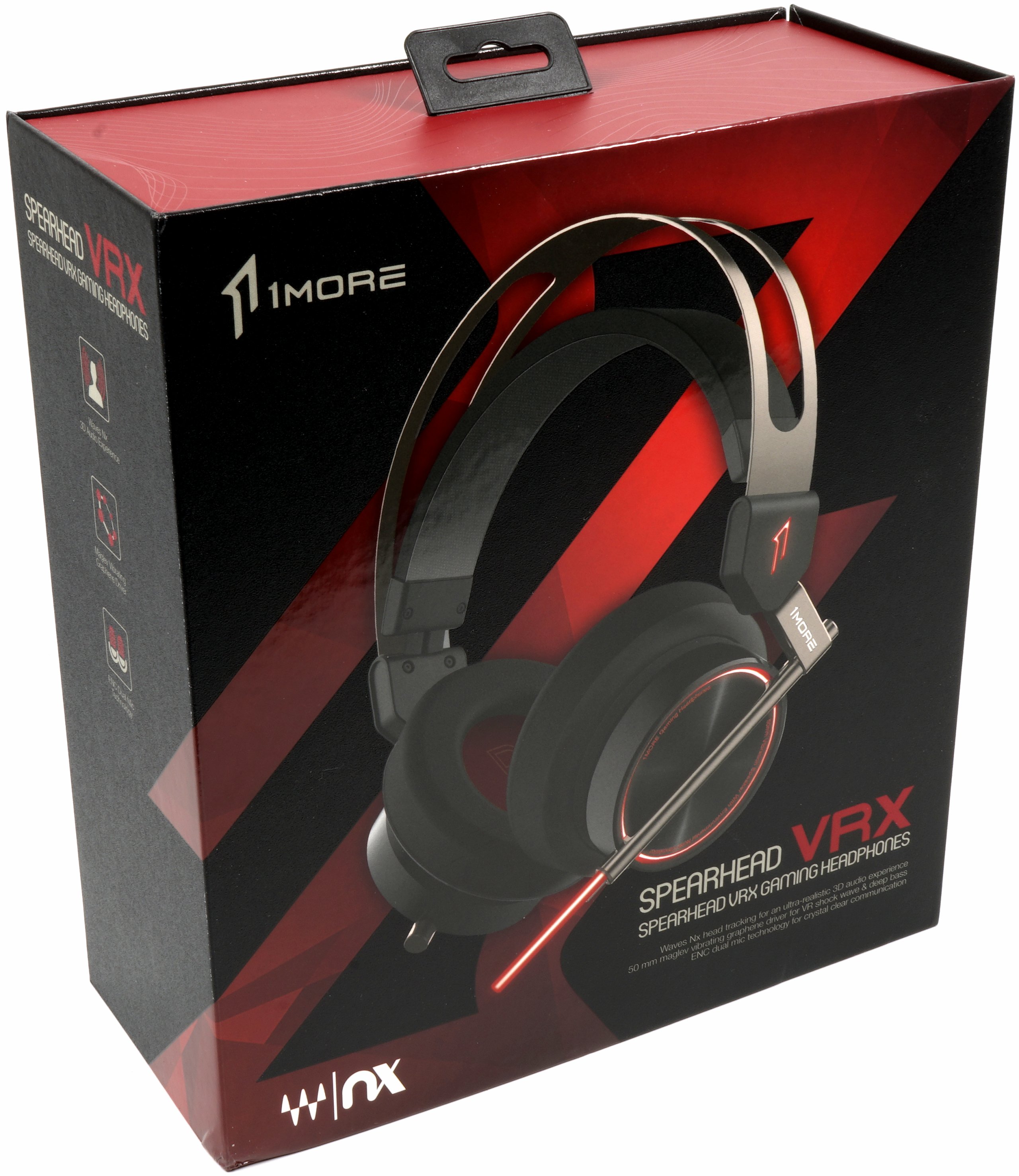 With the Spearhead VRX Gaming Headphone, 1More offers a gaming headset that is not actually a headset in the classic sense. In addition, Waves NX 3D is a well-functioning tracking solution that captures all movements of the head and implements them exactly in the audio image. But in addition to this in the test further details, exciting and rare is always something like this.

However, I have to put one thing ahead of me, so that there is no disappointment with the subtle audiophilate lists afterwards: the target group of this sound solution is the gamer with smooth neck muscles and articulated head, not the home symphonist with innate Note key in the brain. That's why I'll structure the test a little differently later than with the normal all-rounders. But it's worth it.

The unboxing is unspectacular at first, because in addition to the headphone you get a transport bag made of PU art cow, a primarily to be used USB connection cable and an optional 3.5 mm jack cable for the smartphone, but then you can access pretty much all features. has to give up. In addition, there is a real manual, which also deserves its name. Unfortunately, this has become rare. You have to download the drivers yourself, but this is not a hurdle. Where exactly, that is in the manual.

The materiamix of steel, ABS, aluminium applications and artificial cow skin is somewhat oblique, because the very cheap-looking and somewhat carelessly processed leather imitation stands in stark contrast to the otherwise very high-quality first impression. Here 1More will have to work on quality management, but let them be forgiven for the time being. Purely visually and haptically, the very conspicuous construction is quite fine. 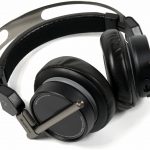 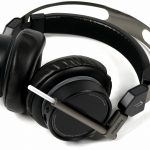 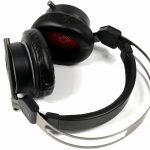 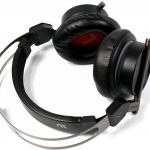 The headband is acceptable lynotal, even with prolonged use. But the almost greasy shiny PU cover counteracts the otherwise solid elevator after all. If you have short (or no harre at all), you will not be able to avoid a certain adhesive effect. Please 1More, please replace this PU bacon in something else, it would enhance the overall artwork.

The joint mechanism and the very flexible steel bracket, on the other hand, is a real piece of cream and sometimes an innovation that the inclined user can also look forward to. Fits, doesn't wobble and still has enough air without any pressure. You can live well with this and also sit and play at the PC for longer. 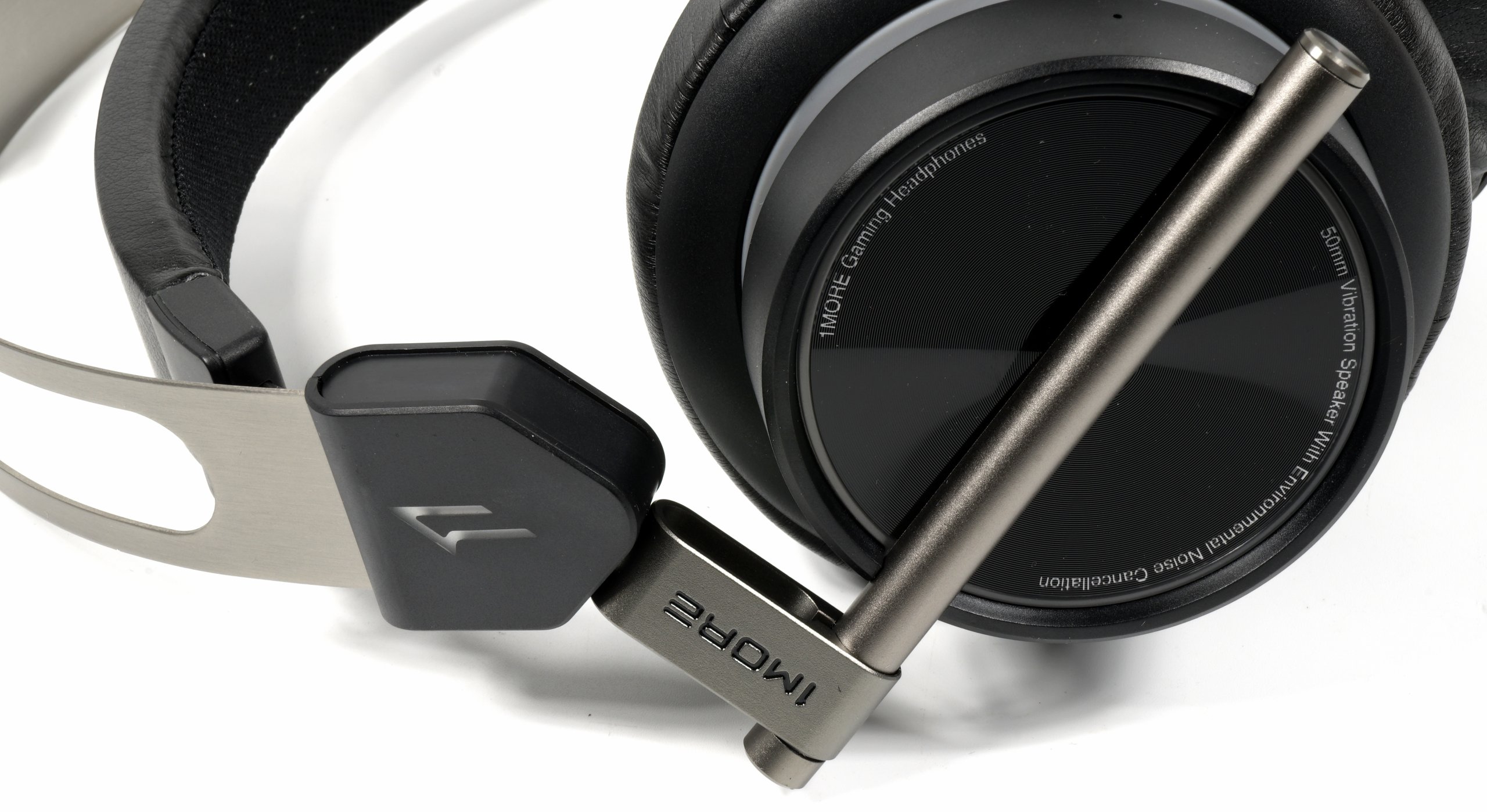 Wouldn't there be the somewhat uninspired ear pads made of the PU material, which has already been criticized enough, and the somewhat lovelessly sausagey foam as a cushion that does not hold the shape or guarantee a well-accented seat. Things are a bit unloving and a pointless saving in the wrong place.

However, switching is quite easy and without any required skill diplomas. Here, klaus-Eberhard's motor-coarse male hand can still prevail. 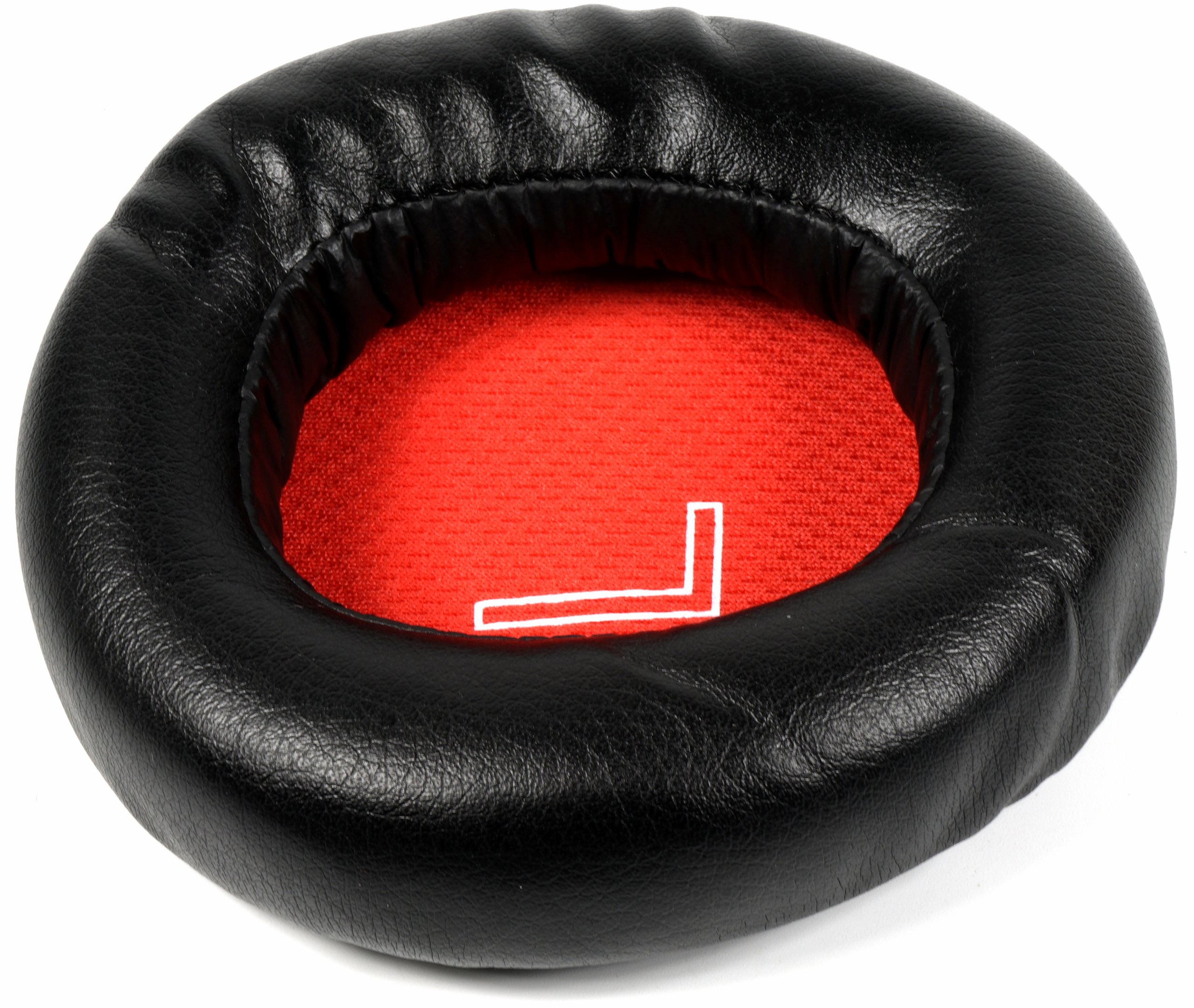 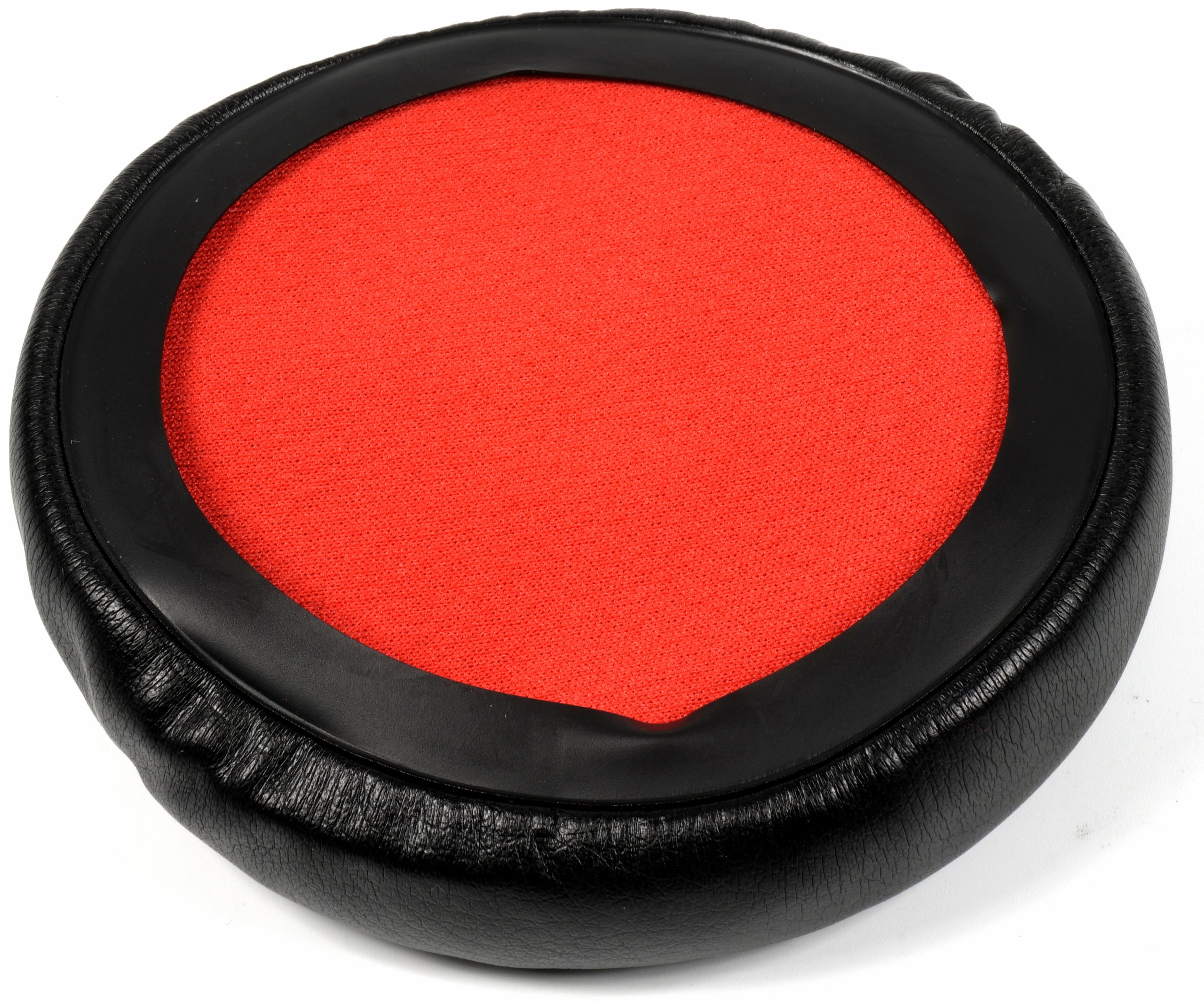 The connectors of the two cables sit on the left side, together with the combined volume/bass controller and the microphone switch (mute). Nevertheless, I would better regulate the bass or better vibration effect by software, because the pressing and turning is very fiddly and not always haptically unambiguous. In the outer sides of the earcups there is an LED ring, whose illumination Christmas tree compliant can be changed by software.

This also applies to the optically-savvy pull-out microphone stub, which is only a smart light guide, because the two microphones sit directly in both earcups. I'll write something about that right away.

1More does not allow the supplier to be glued, which is an advantage. The 50mm driver sits behind the removable attachment, without any sound chambers and similar PR-firlefanz. 1More advertises with Maglev graph drivers, where Maglev stands for Magnetic Levitation and at the end it is supposed to be a magnetic floating effect. Good idea, but we'll see how it sounds later. 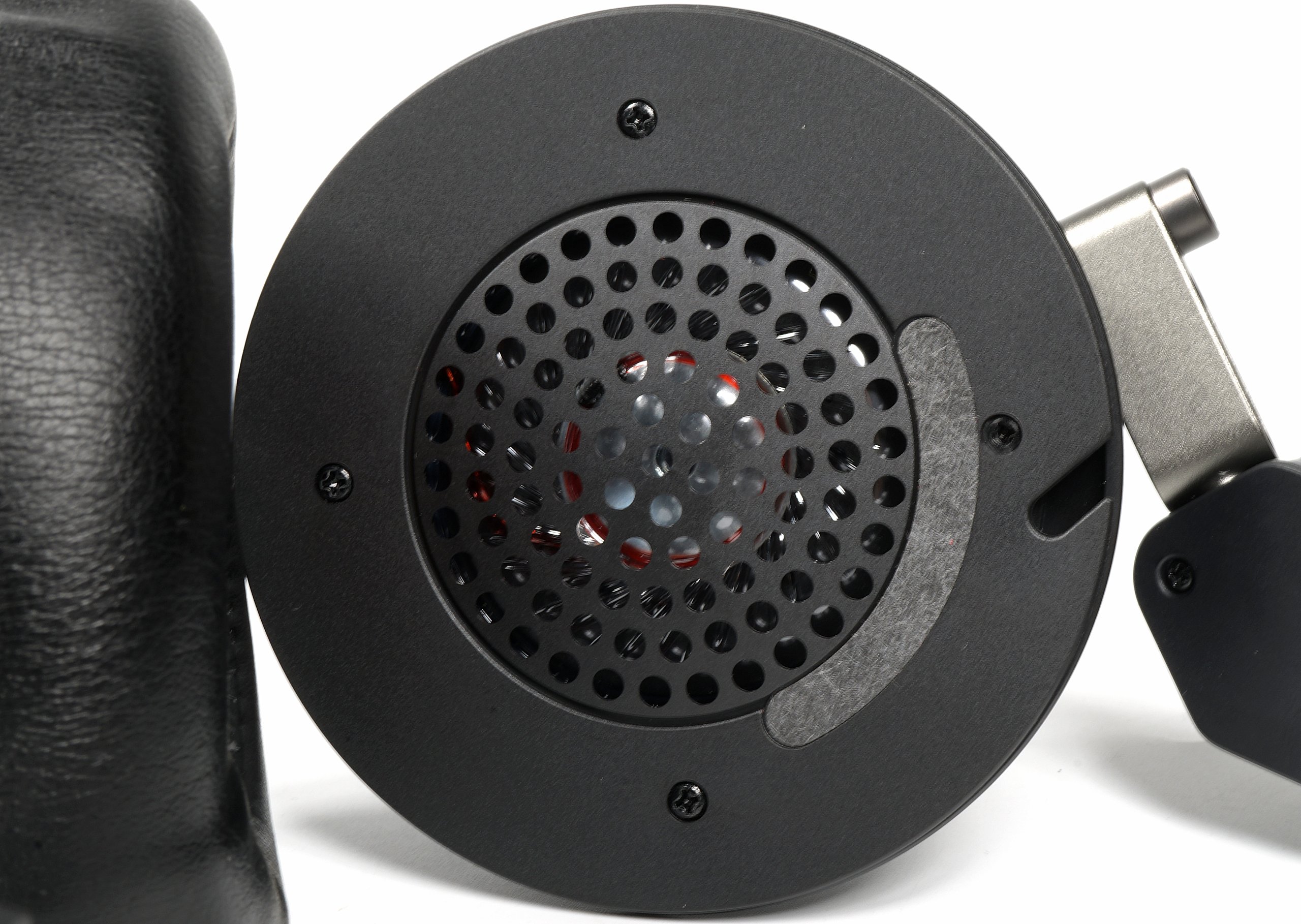 If you screw up the driver chamber, you see – nothing. This is quite a good thing, because both channels also have identical inner volumes. Acoustic gimmicks over the earcup do not take place here. Can go well, but doesn't have to. We'll see… 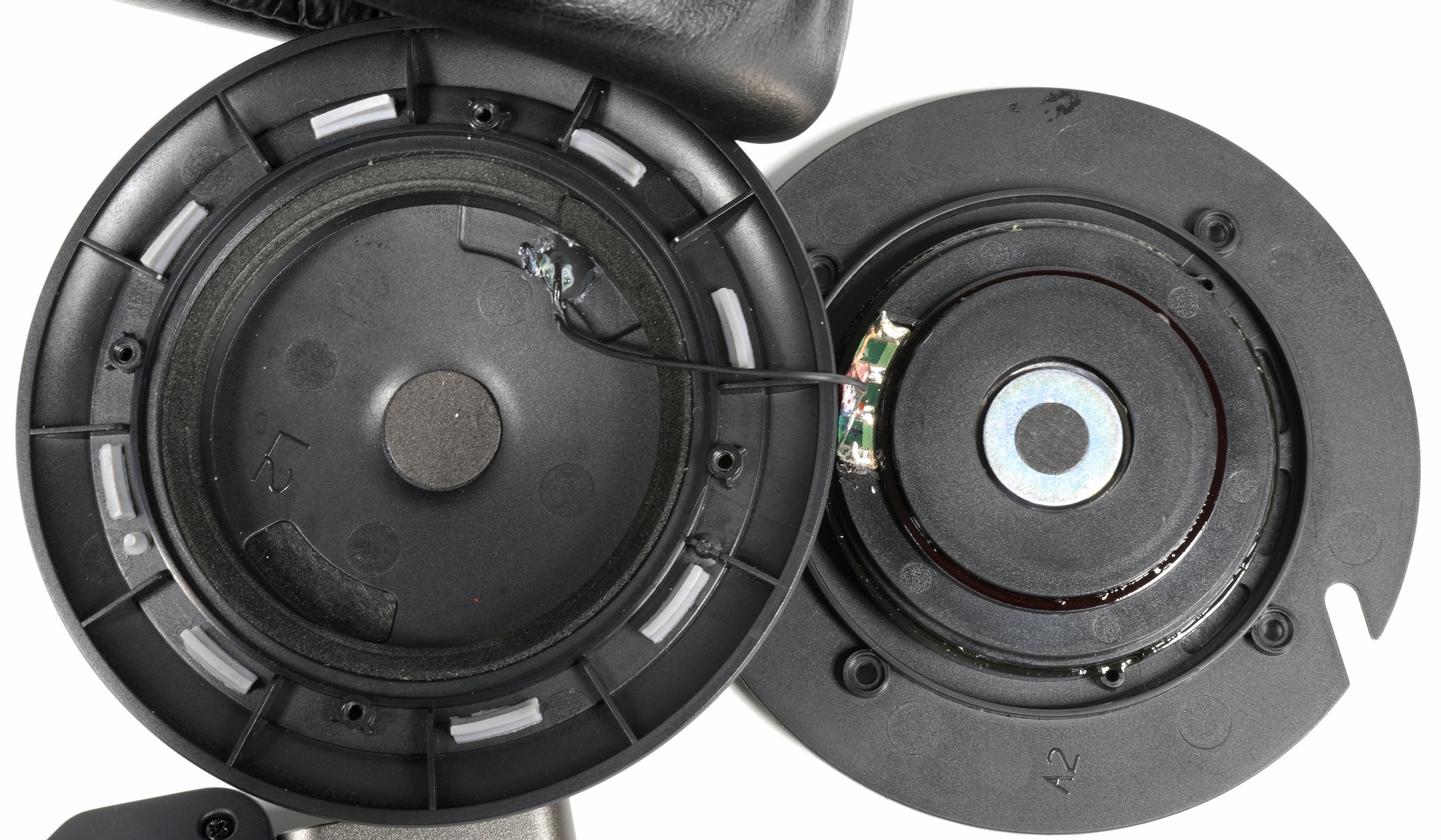 You can also use the headphones without a driver, the standard mode is of course also available. But this is not really optimal, especially since the sound without preset suffers a bit. The driver package is quickly downloaded and installed and except for the "depositary" frequencies everything has been translated quite neatly. We have already seen this much worse. 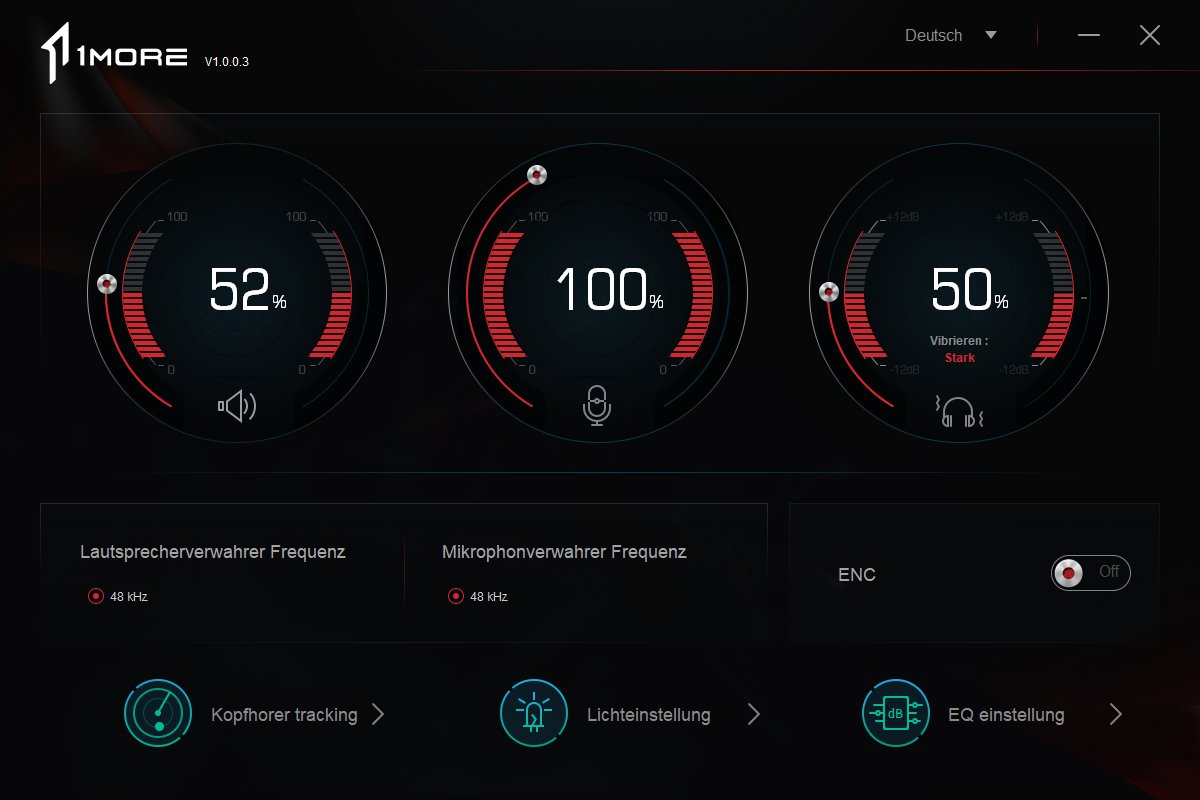 If something is going on, it is the tracking, the implementation of which can really convince with integrated gyroscope solution. This also gives you a similar immersion when turning the head as with fixed 5.1 loudspeakers. The effect has a strikingly real effect and turns the surround solution, which is based on imagination, into a real, head-direction-dependent implementation. This also works so well in practice that even a slope can be reproduced absolutely accurately.

It is enough to sit down and then press the reset button. As long as the PC and headphones are on, this calibration will also be retained. However, this should be recalibrated before each game and after each computer start for security reasons. Can still fit, but does not have to. 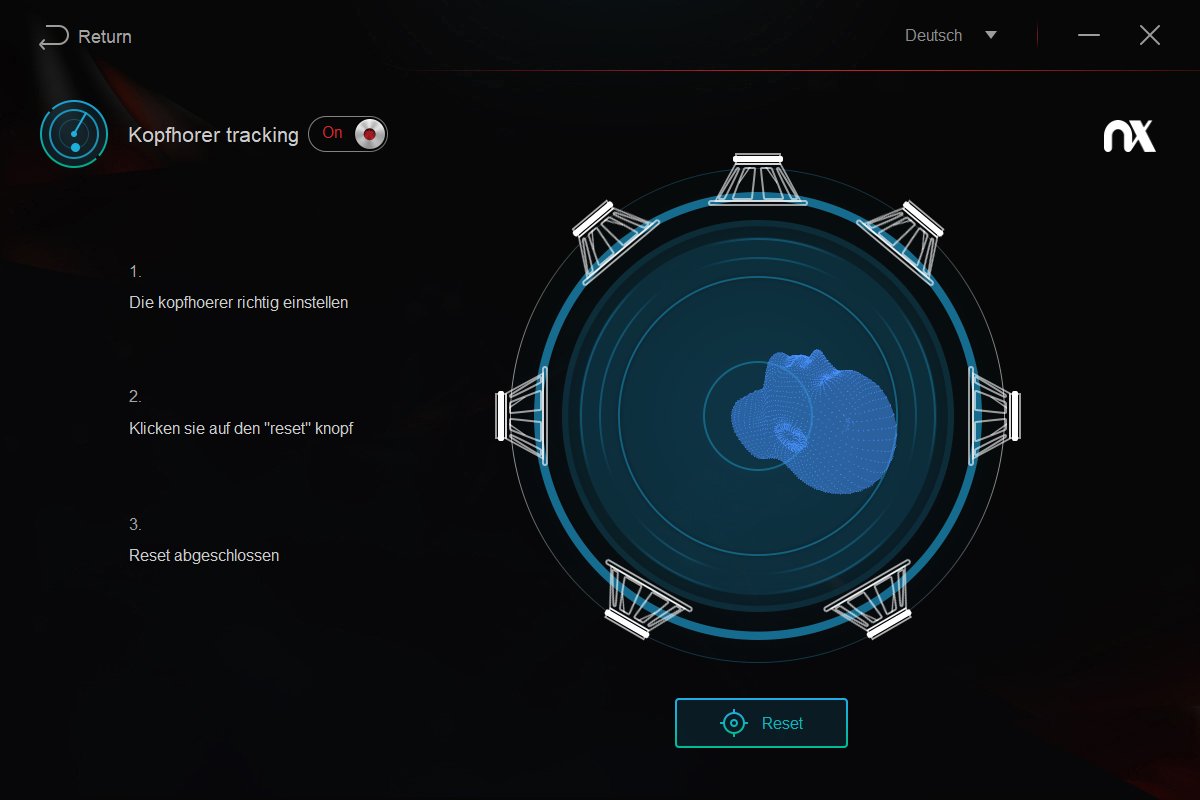 Without RGB, obviously nothing works with 1More and so you can find the usual settings in the software. The fun is completely self-explanatory, so I'll give it to myself in detail at this point. By the way, the microphone imitation stump does not light up when you turn off the mic. I write something about the equalizer right at the sound check, because I really needed it. 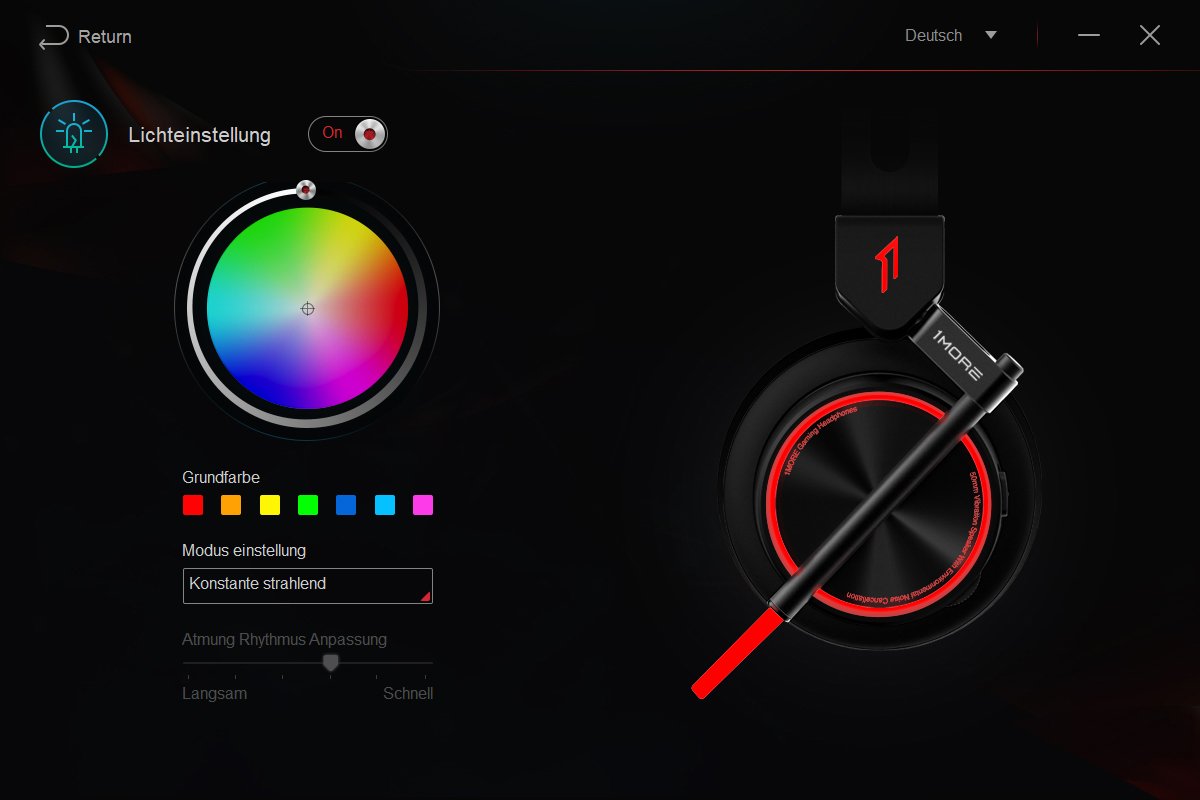 First of all, all the data is summarized in tabular form, before it goes straight to the past:

Forgotten Windows password? How to save your offline account and change your password in minutes | Practice
Miracle or Plunder? Intenso M.2 SSD Top 512GB in review – How good is the 74-euro bargain really?