It is actually logical that in the course of the increased efforts by the end customers to reduce the temperatures on the newly purchased graphics cards, there are also increased cases of curious sightings of things that one would not have expected there. Because the more you look, the more you find. And since I also feel somewhat “complicit” in the current trend, I also like to document such aberrations. The community also helps here by sending me such pictures or posting them in the forum.

And actually every company is represented here, you just have to look often enough. The first one is an Asus GeForce RTX 3080 TUF, which seems to have a screw loose. Still next to the potential short-circuit candidate, there were still foil remnants and lots of dirt. It almost looks like pads must have fallen down here, which were then picked up again together with the useless rotary inputs and thoughtlessly installed. The screw was then probably also picked up. 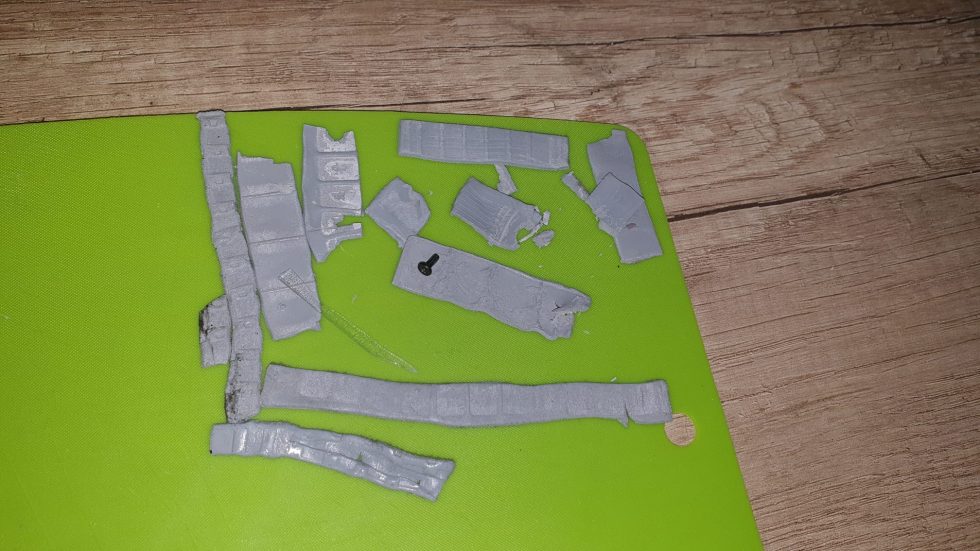 But it also goes older, but this time it hits PowerColor again. An RX Vega 56 with way too high hotspot temperatures? Then it can be already, if the card so a foil strip lies across. And it still says Remove and not just Move. Anyway, the HBM doesn’t really like that either. At least we now know that once again pads from Laird were used. And we have some thermal paste left now, after all. The only thing is that one always wonders why something like this is not noticed during the final functional tests. Because actually all cards are stressed once more before packing. Actually. 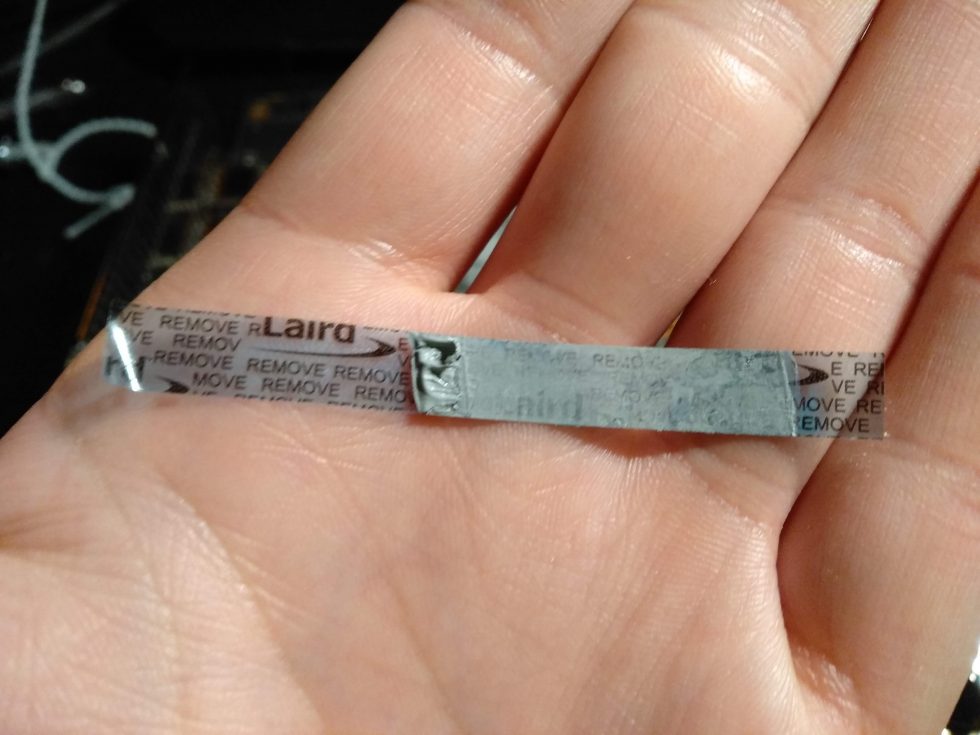 Do you also have such nice documents of a sloppy production? Then please mail me and the next Sundays are also saved. And for all of you who don’t know my old videos, I still have the hEIner Popp-EI for you. Don’t you know it? Never mind. The poor guy fits in very nicely with today’s Sunday. Breakfast egg and all. Classic: