After various render images of the new Morpheus 8069 GPU air cooler were leaked in the last few days due to rather unfortunate circumstances, which however do not officially come from Raijintek, but were picked up by a third party from an unprotected directory of the manufacturer’s server, I would like to turn the whole thing upside down a bit today. This also includes the fact that in various media, the release date of 01.11.2022 automatically brings Ada and RDNA3 into play and that there is wild speculation about this. But that’s not the case and that’s exactly why I talked to Raijintek myself and still managed to come up with a news. 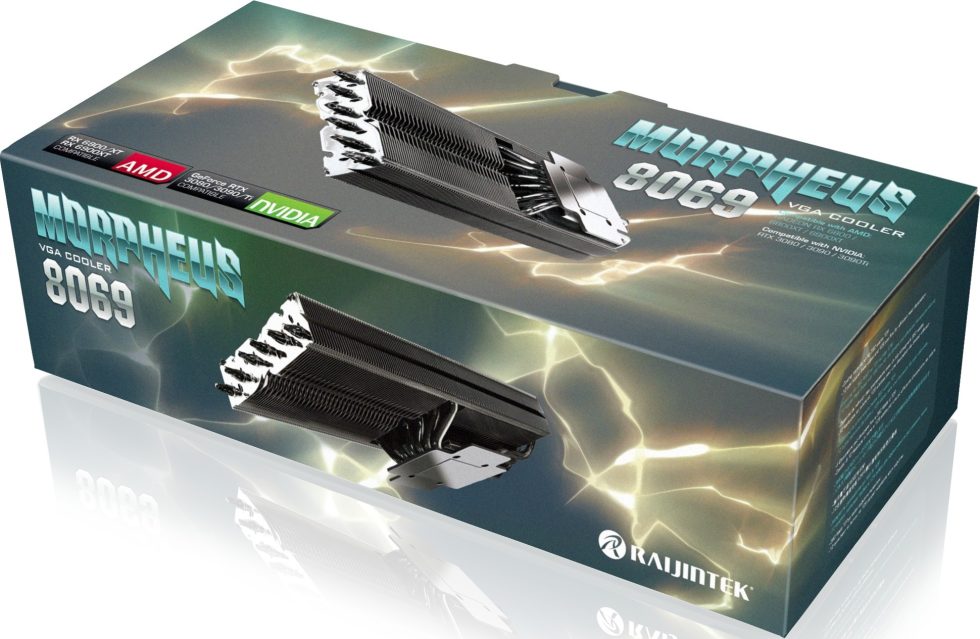 By the way, you already know the Morpheus 8069 that we are talking about from a prototype test and the results on our website, which of course takes away a bit of the sensation from the whole thing, because all things have been communicated very transparently so far. The cooler was explicitly designed for the large cards of the current RTX 3xxx and RDNA2. This happened long before the date announcements of NVIDIA’s and AMD’s new graphics card generations. And the cooler launched in November will be 1:1 like the one tested here, of course with final coating in black and nickel-plated components. The rest, however, is completely identical.

The now fixed date of 01.11.2022 is unfortunately the result of all the concatenations of further product testing, finalization for production, supply chain issues and ultimately material availability as well as the actual market positioning. This could have been ready in late summer, but it was postponed, like so many other things, until winter. Unfortunately. Again, the reference to other release dates is pure speculation and free of any real dependencies. The fact that prices and availability will only be officially announced on the release date is also understandable and logical. 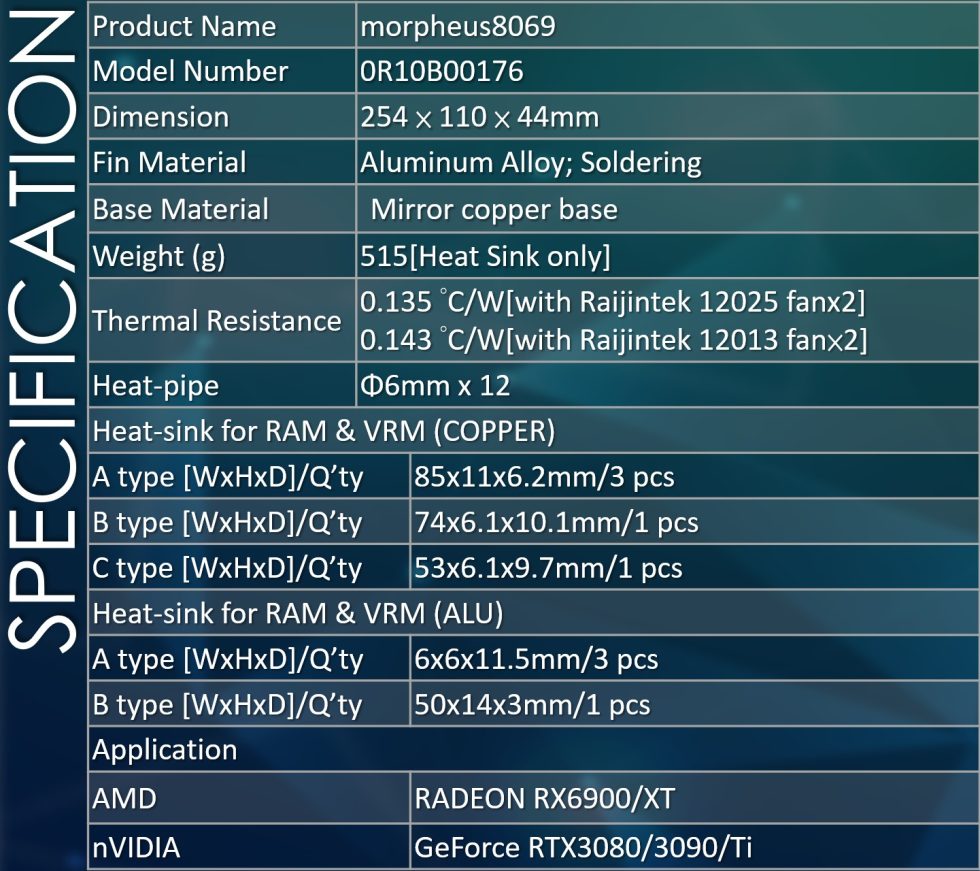 One may assume that the cooler, which can dissipate up to 360 watts of waste heat despite its ample 500 grams, could becompatible within the hole dimensions and PCB designs of the upcoming smaller Ada and RDNA3 cards, but it lacks any testing and approval from the manufacturer. Therefore, speculation about future graphics cards is completely unnecessary at this point. The GeForce RTX 4090 is also physically suitable after an initial assembly, but you should please refrain from such a forced marriage due to the high voltage converter losses alone.

You can see on the picture of an NVIDIA card the blue highlighted voltage converters cooler, where I had set the measuring points (see above): 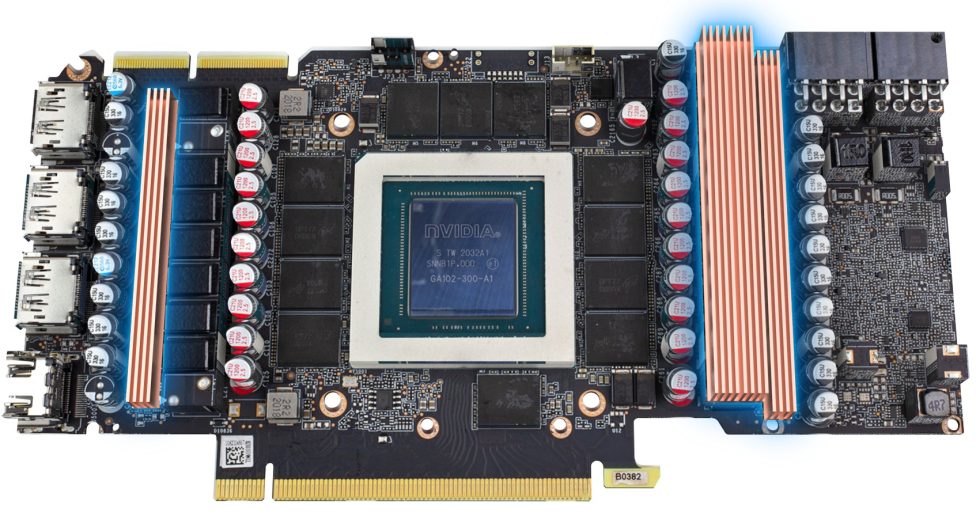 For the big RDNA2 boards, of course, this also works and those who have seen the leaked designs of an RDNA3 board partner board that I have, also know that it could definitely fit. But here, too, the conjunctive is far ahead of a release by the manufacturer that has been tested in practice.

Raijintek has also already illustrated the accessories, although the known adhesive pads are reasonably safe, but I would strongly recommend implementing my safety mod with additional adhesive points based on thermal or at least second glue. Maybe I’ll bring this up again until the new radiator mount is ready for the market. There, too, I can already tease a little. 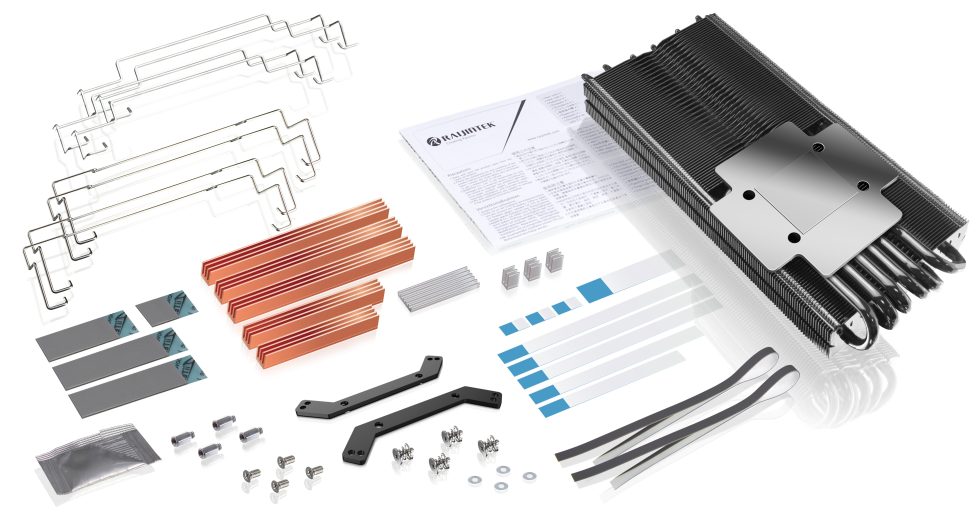 The YouTube teaser image that still exists in this regard has not been authorized for the RTX 4090. But what was authorized for me yesterday by Raijintek is the original marketing material, that is, the usual power point presentation of the product. Of course, I’m happy to provide you with them, with the kind permission of Raijintek:


I’ve also summarized all the render images once again with permission from Raijintek, so you can browse through it quickly: 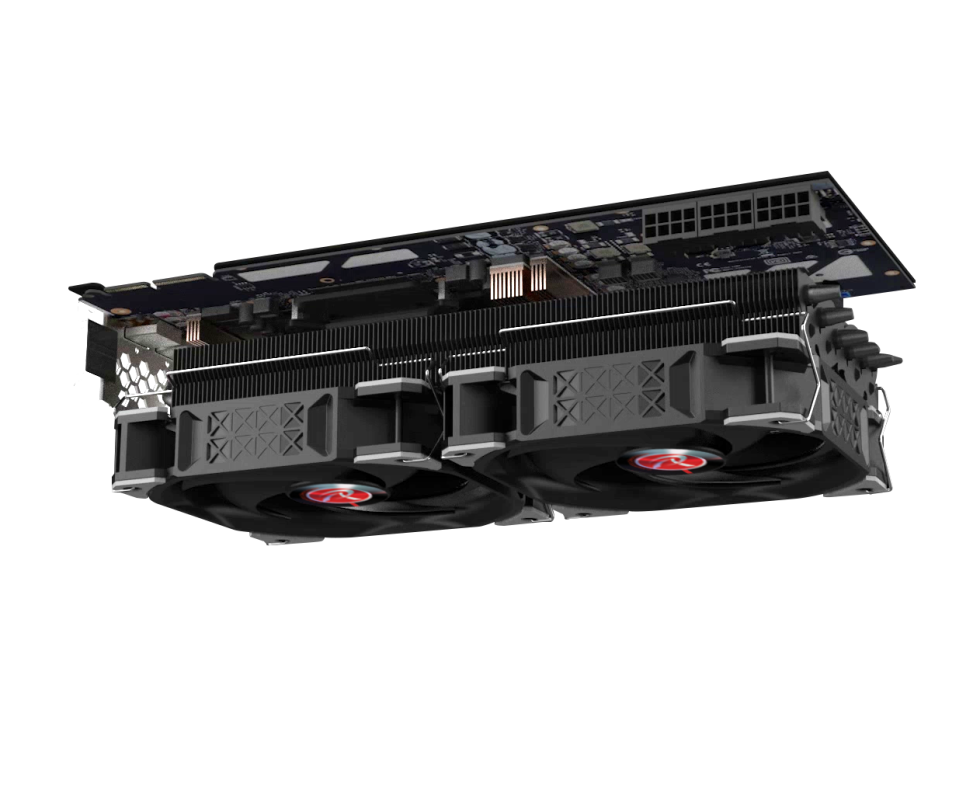 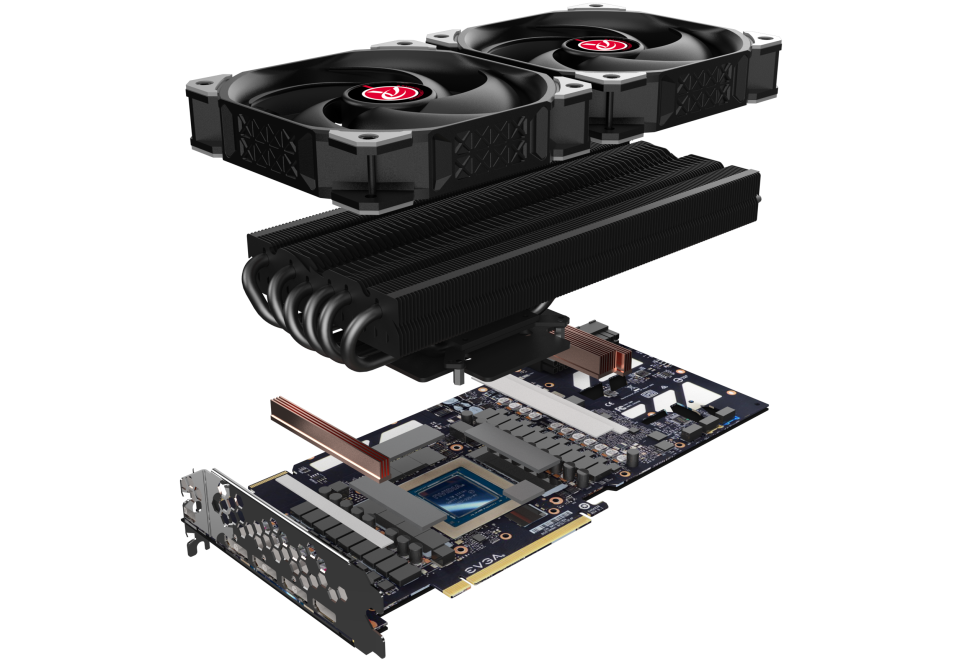 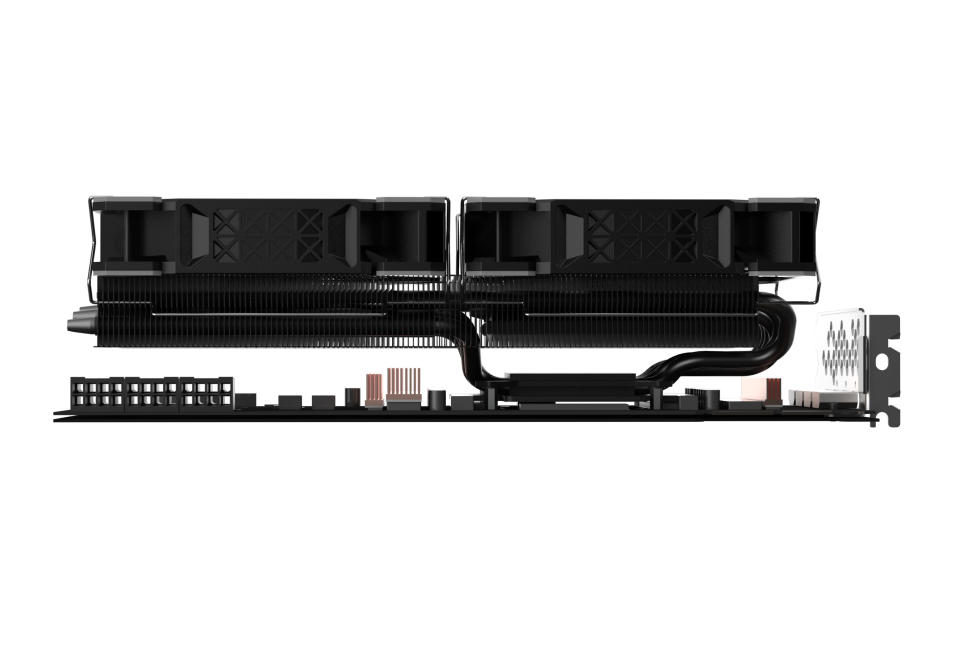 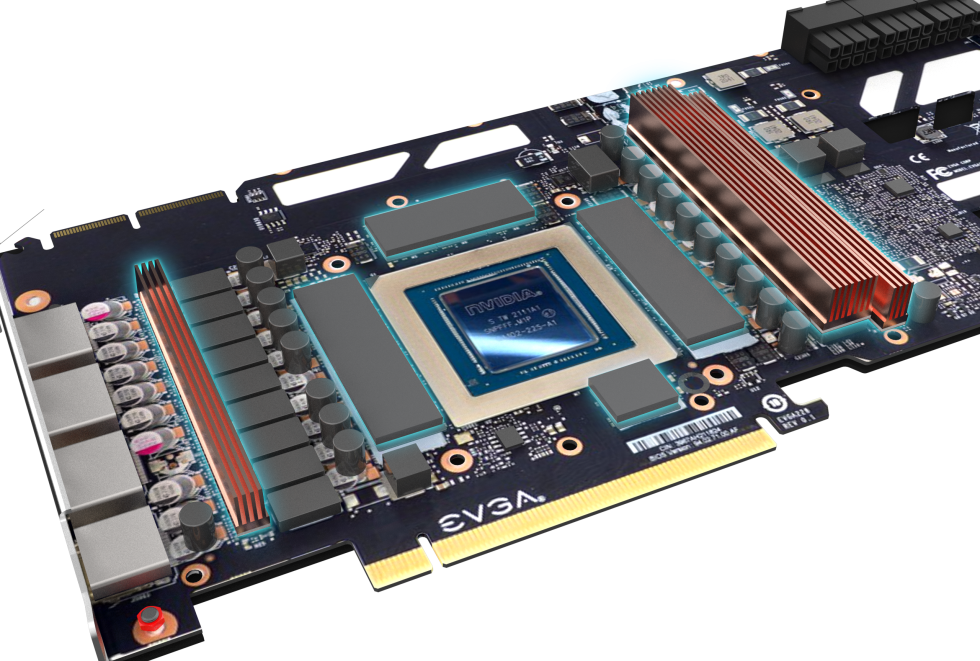 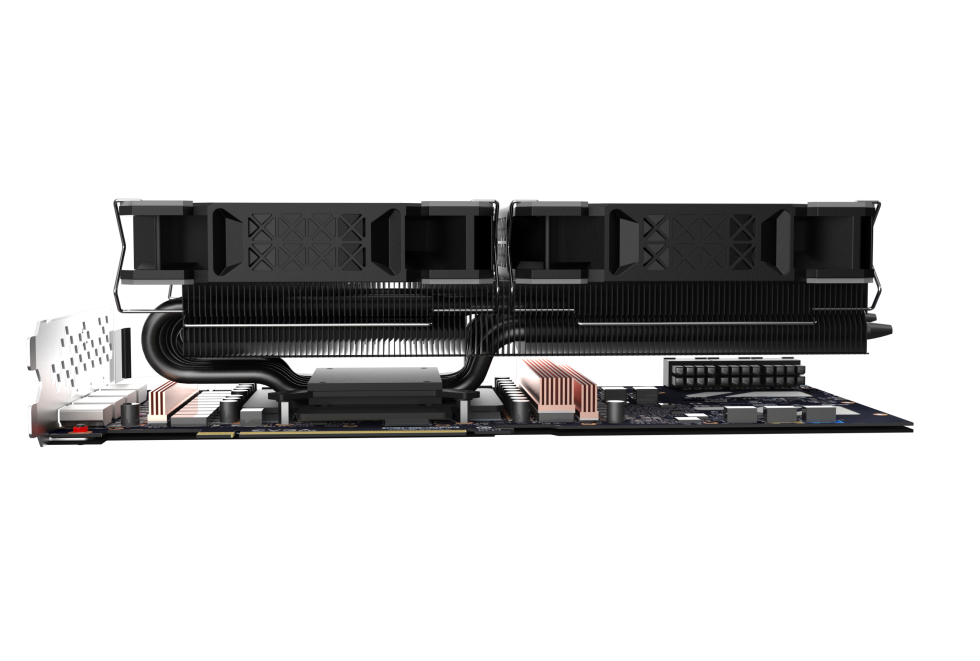 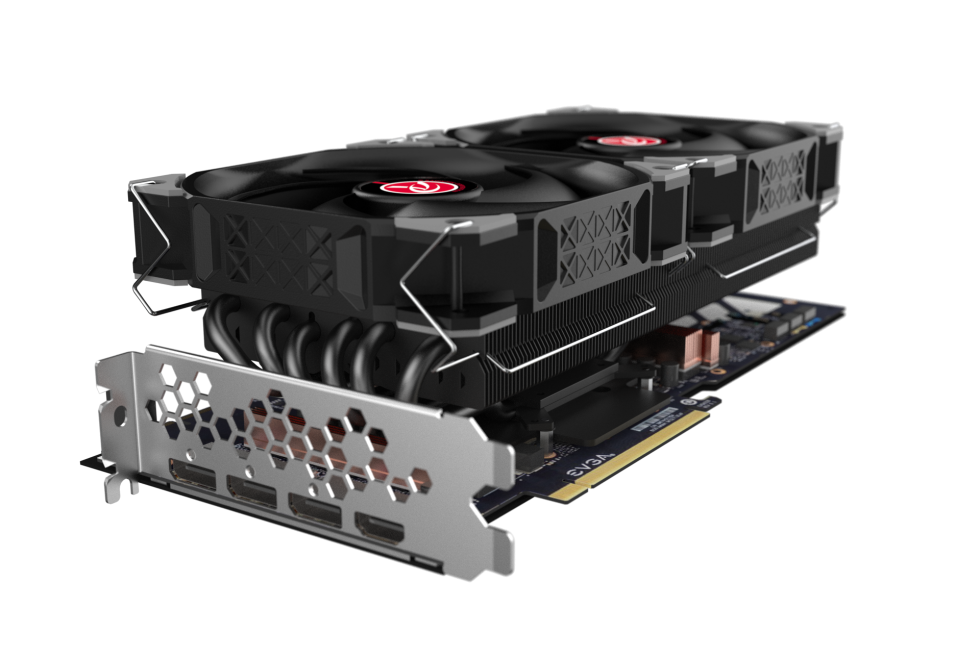 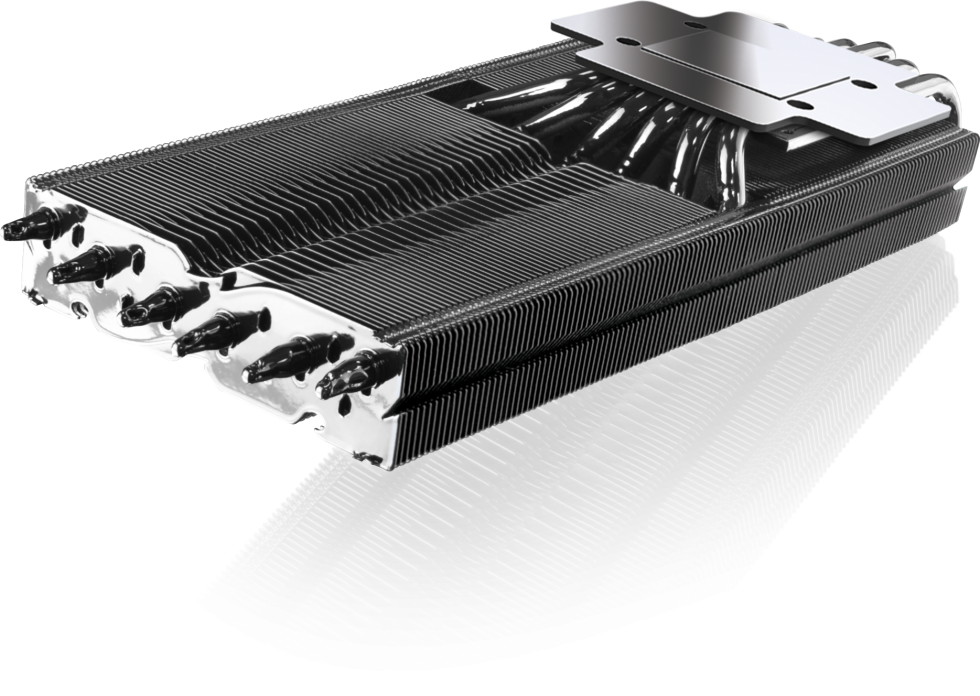 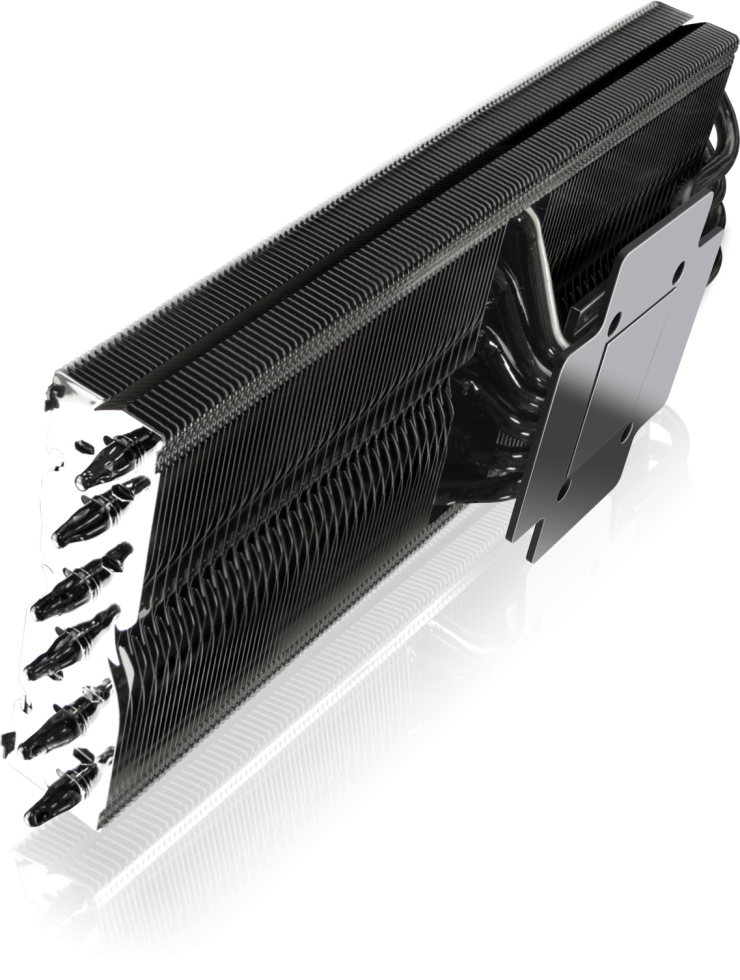 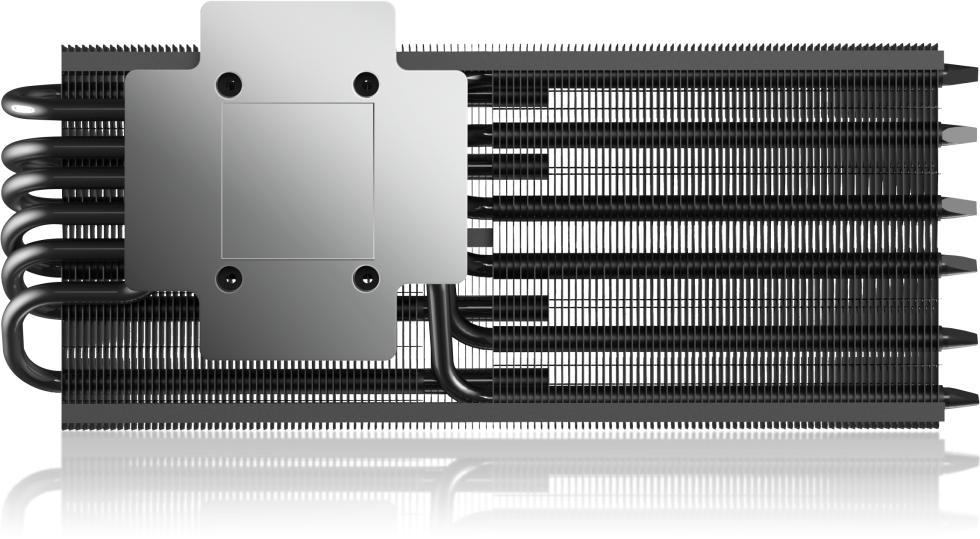 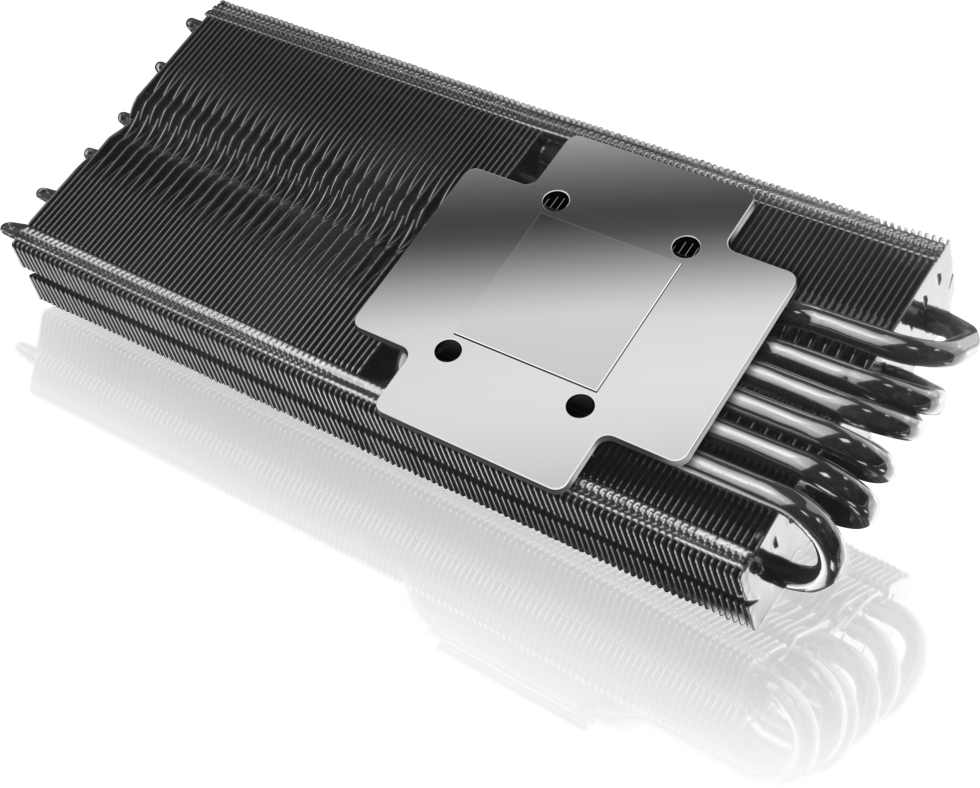 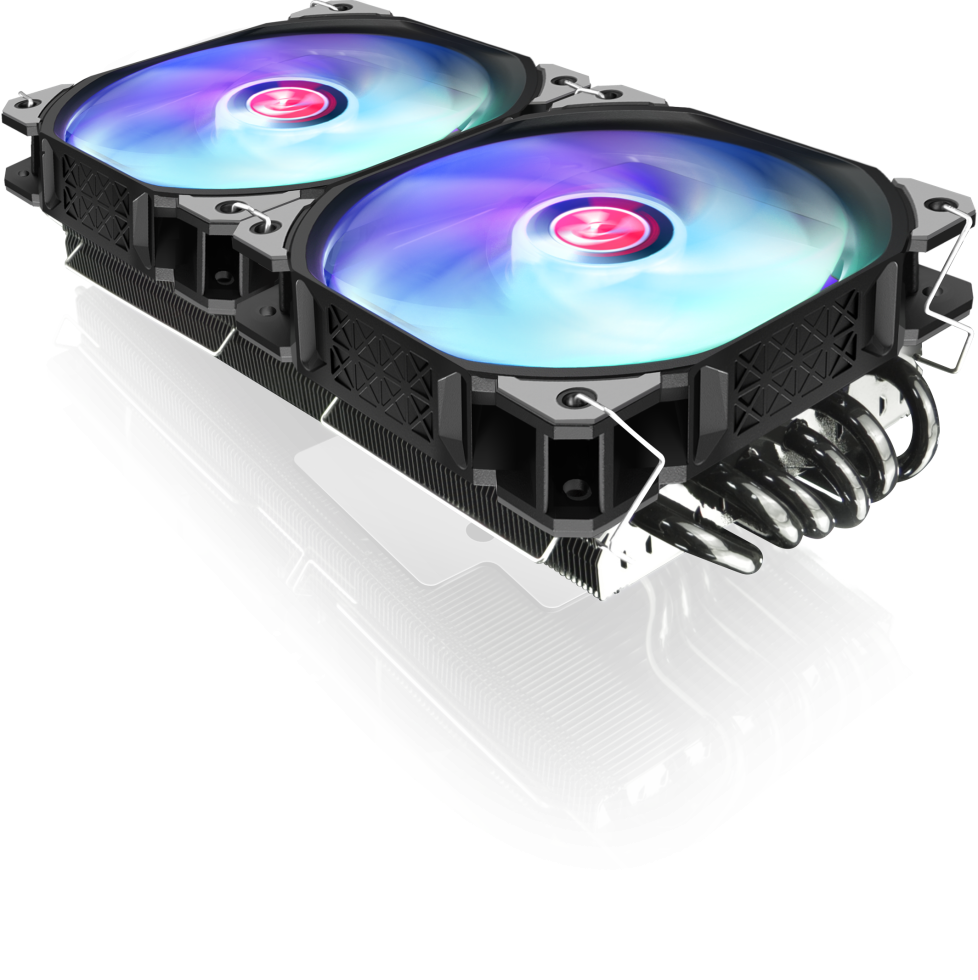 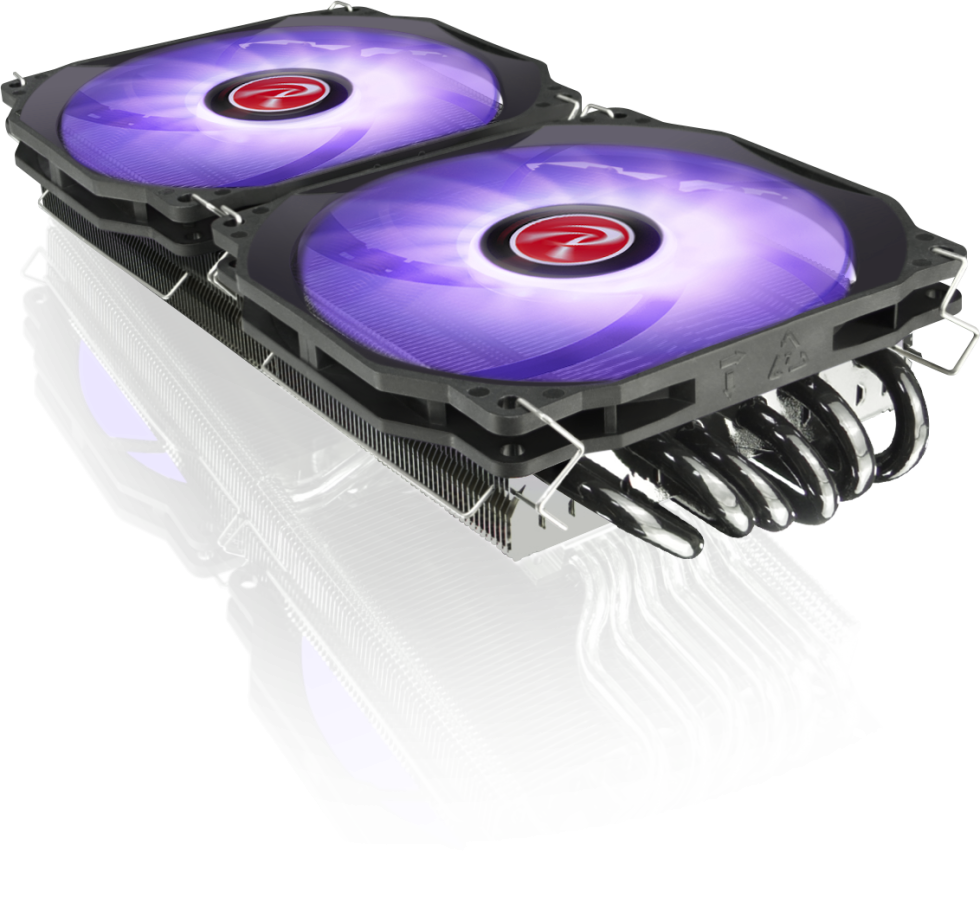 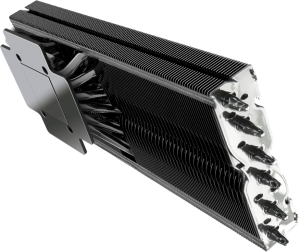 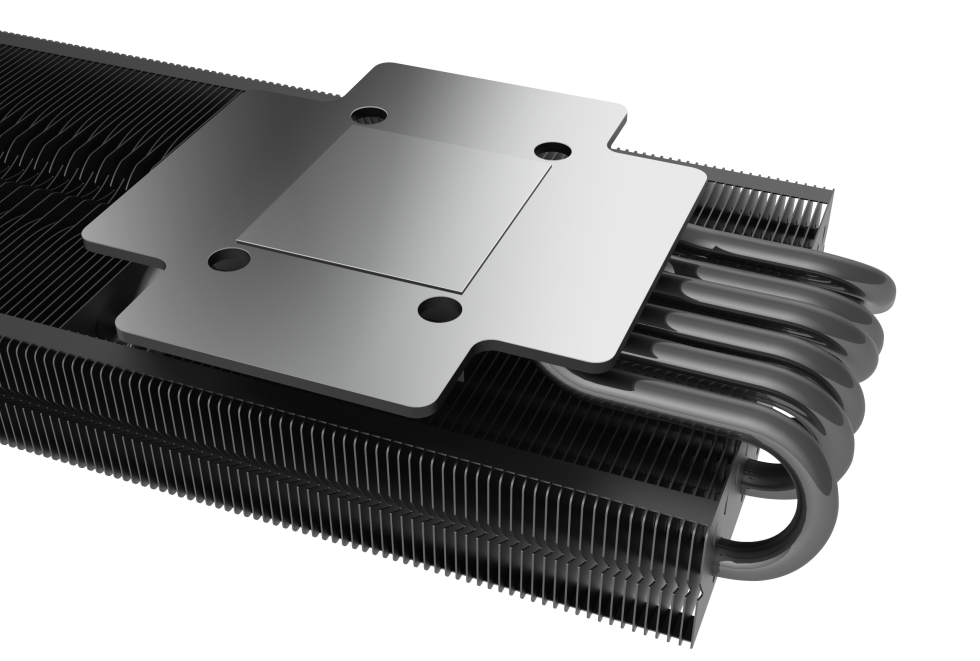 According to Raijintek, none of the editorial offices have received the published documents authorized by the manufacturer yet. Therefore, it is all the more regrettable that some media outlets nevertheless published the content as if they had received the material directly from Raijintek, instead of honestly naming the actual source of the data origin. By the way, you can recognize the sites that have at least done their journalistic due diligence by the fact that they link to the authors of the leak and the larger websites involved. I have also included these in my source citation for the sake of completeness, although I have the material directly from Raijintek and from me in the lab.

Further link and video to the product test:

The horror has a face – NVIDIA’s hot 12VHPWR adapter for the GeForce RTX 4090 with a built-in breaking point
RED BIOS EDITOR and MorePowerTool for Polaris, Navi and Big Navi – MPT 1.3.18