In early 2020, NZXT unveiled the Z series, the latest generation of its popular Kraken all-in-one water cooling systems, and its integrated display not only sparked a new trend among other manufacturers, but also a whole wave of funny pictures on social media. Whether the most expensive compact water cooler on the market can also keep up in terms of cooling performance, you can find out in the following article:

The almost half a meter wide box is mostly kept simple and corresponds to the typical NZXT design. Front and back are white and show the included Kraken Z73 in disassembled and assembled state. In addition, there is a multilingual list of the features, on the purple pages they go into more detail and print a table with the technical specifications. 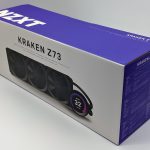 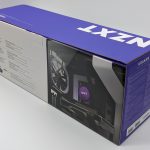 After opening the packaging towards the top, the well-known transport protection made of a cardboard casing awaits us inside. The radiator has been shoved into thin cardboard again, the rest is wrapped in plastic.  The fans, manual and accessories are each individually packaged, some disposable plastic could have been saved here. 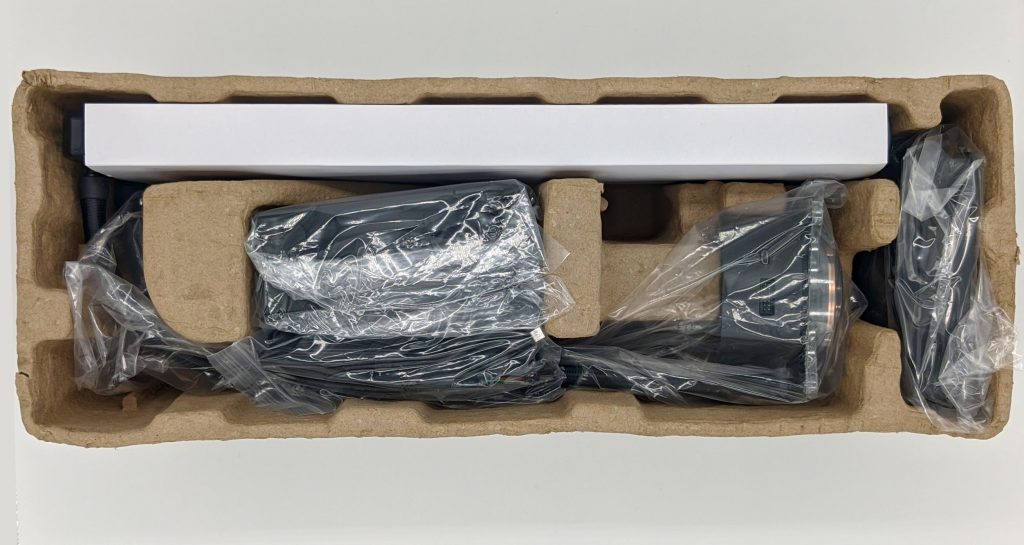 The bag with the accessories is limited to the most necessary, besides backplate and mounting material there is only an internal USB cable and the pump connector with integrated PWM splitter. Despite the premium price, there is no extra tube of thermal paste! 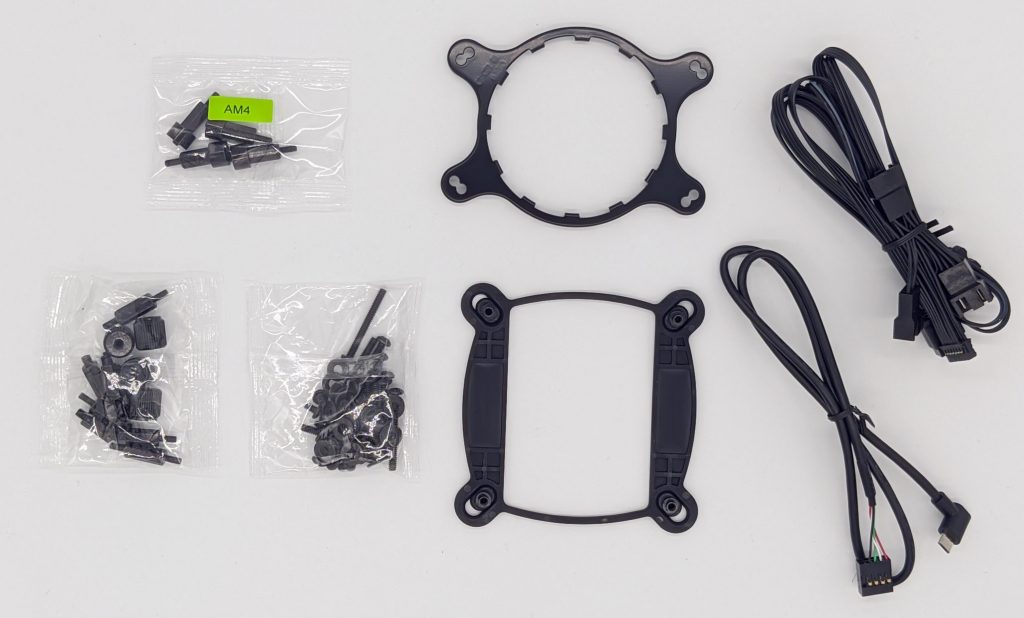 When switched off, the Z73, which is shown very colorfully in the pictures, is surprisingly plain and completely black from the fan to the mounting frame. 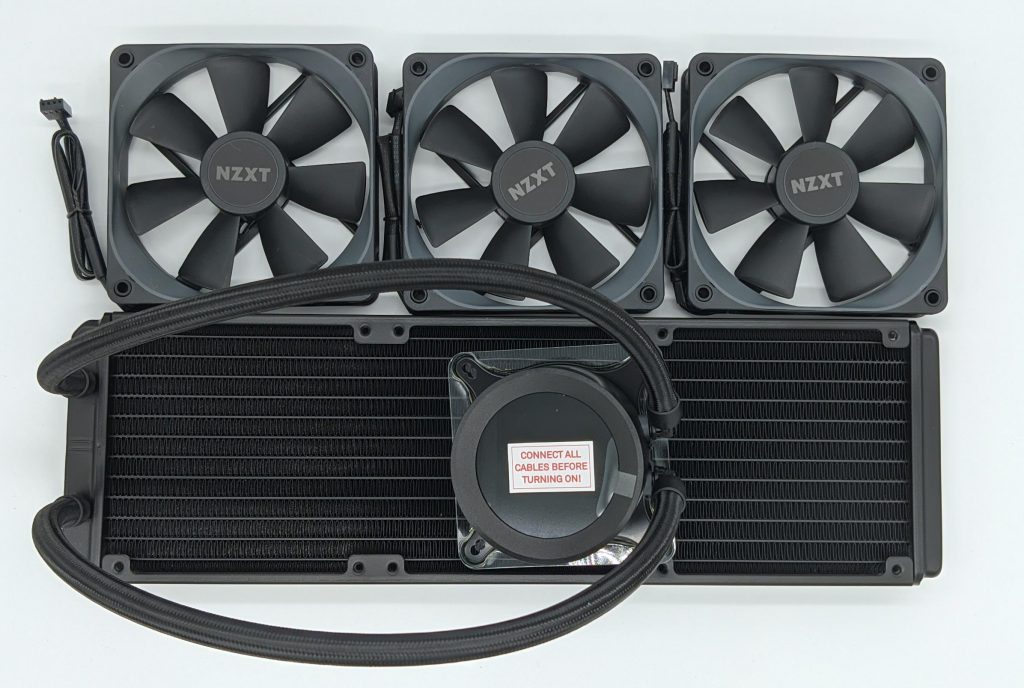 The radiator is in near perfect condition, with only a few places where there are minimal imperfections on the fins. 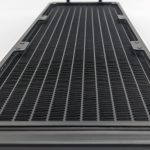 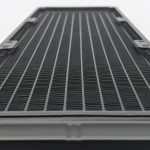 In addition to the sparingly applied circular thermal paste, there is also the Micro-USB and proprietary power connector to be spied on the pump block. I would have preferred a USB-C port here, but more on that in a moment. 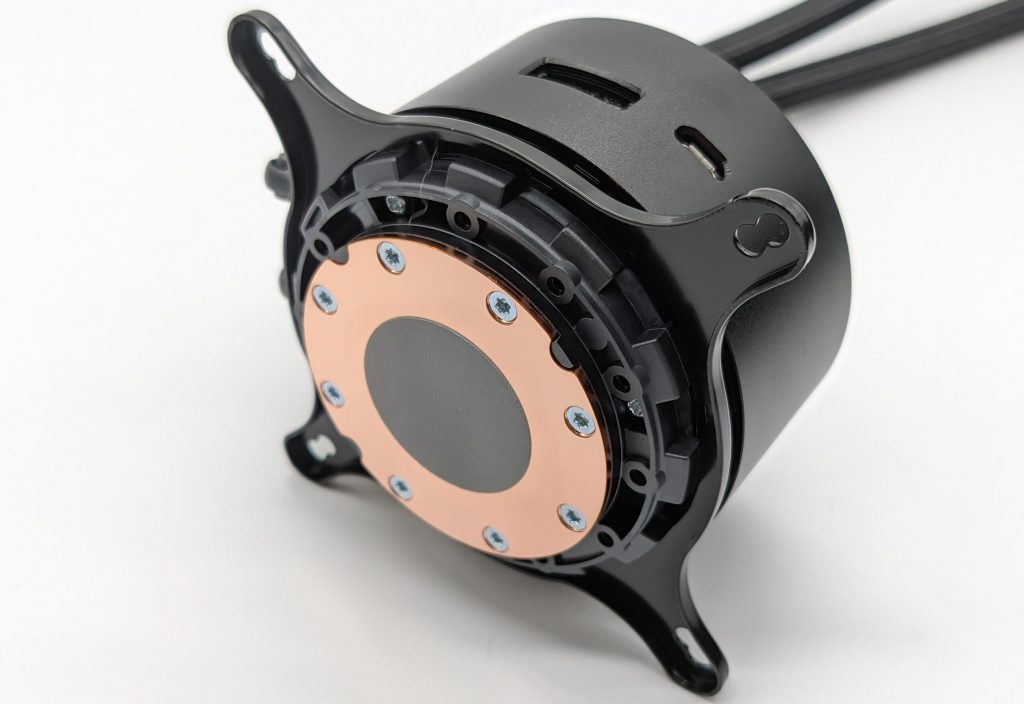 Mounting on the AM4 socket could hardly be easier, as four spacers are simply screwed into the existing backplate, the pump block is placed on top and fixed in place with thumbscrews. So there’s no need for a third hand this time. 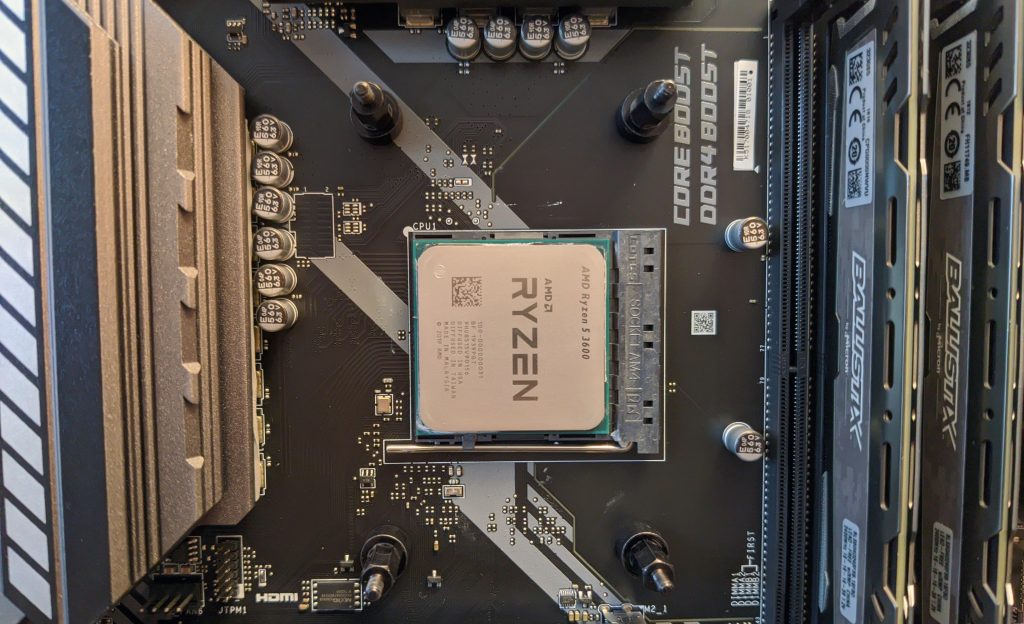 Depending on the socket, only the appropriate mounting frame must be pressed onto the block beforehand, the Intel frame is on it ex works. The fans are mounted as usual with screws, the corners and screw holes in the Aer P120 fans are rubberized from the inside and thus decoupled. 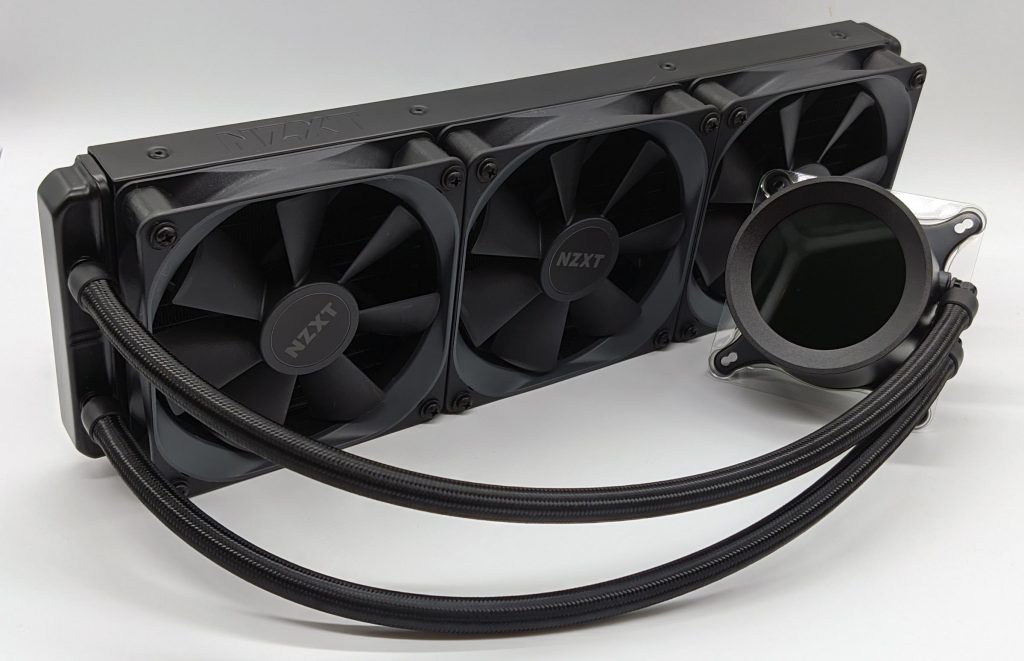 The power is supplied via SATA connector, the connection to the CPU fan connector is only relevant for reading the RPM. Control runs via software over the mentioned Micro-USB cable, which cannot be installed according to the own system due to the connection and angle of the cable. A Type-C connector or at least a cable without an angle would have been better in my opinion. There seems to be a lot of air in mine, because for a few minutes after it was first turned on, it bubbled properly. After a short time at maximum speed, however, the whole thing calmed down and did not become noticeable later.

Here a summarized overview of the technical data, all further details then as usual on the manufacturer’s page.

The NVIDIA GeForce RTX 3000 series also has a Hotspot Temperature! First measurements and the comparison with AMD
From DPI and PPI to the right settings – Everything you need to know about computer mice | Basics