The presets have the greatest influence on the resulting image quality, but with higher presets the processing time increases enormously. Starting from medium, the computing time is 40% longer for slow, 100% longer for slower and 280% longer for veryslow. Even H.264 medium in real-time is too much of a good thing for most modern processors. A is NvEnc on the following screenshots, B is x264 medium.

In the game recording of Euro Truck Simulator 2, NVENC is qualitatively between fast and faster, whereby the values do not differ practically except for veryfast. 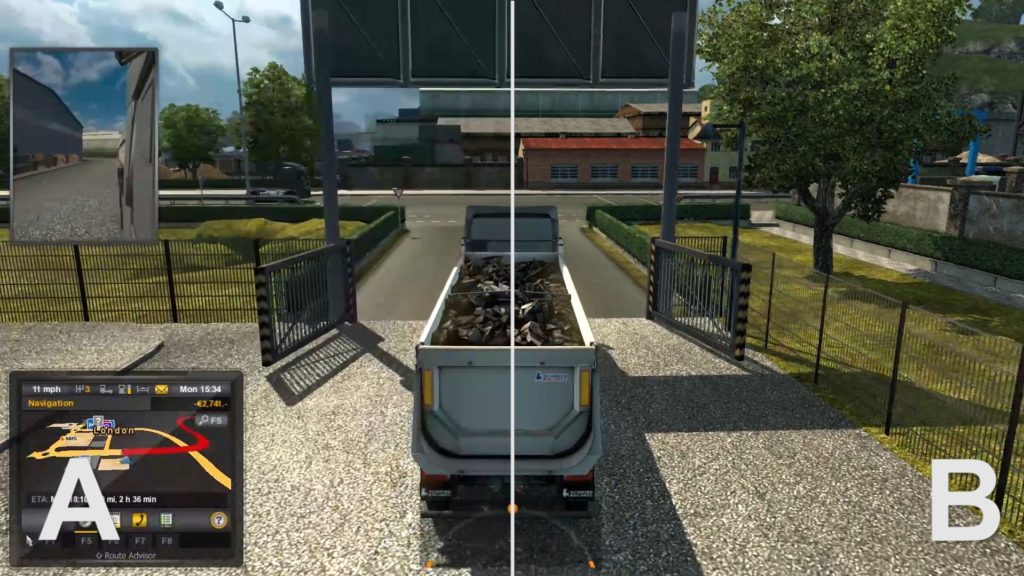 In the game recording of Grand Theft Auto V, NVENC leads with 88 points, followed by medium with 1.49 points less. Again the values of medium, fast and fast are very close together. Veryfast is somewhat worse than faster at 82.46 points. The overall picture quality is good. 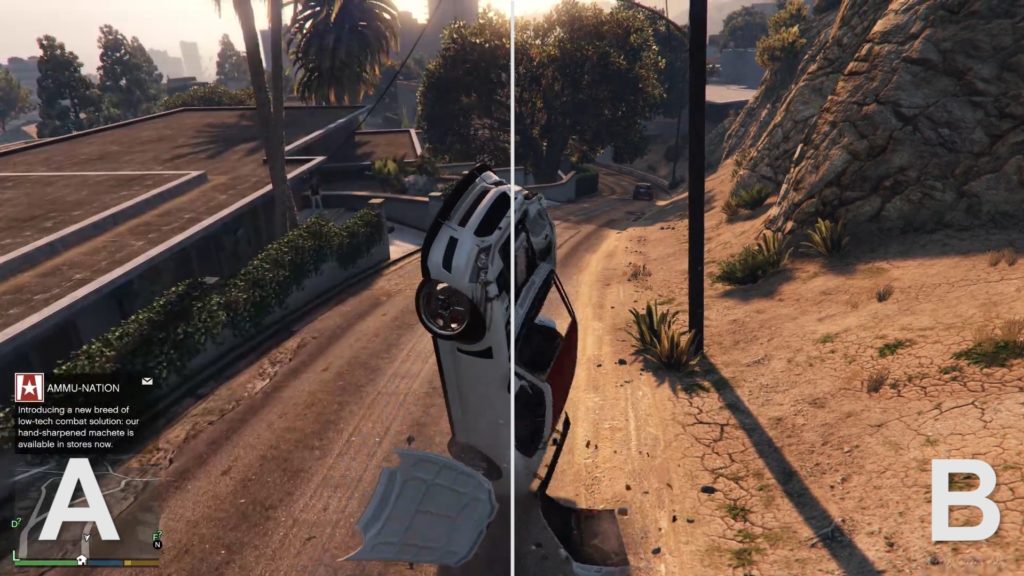 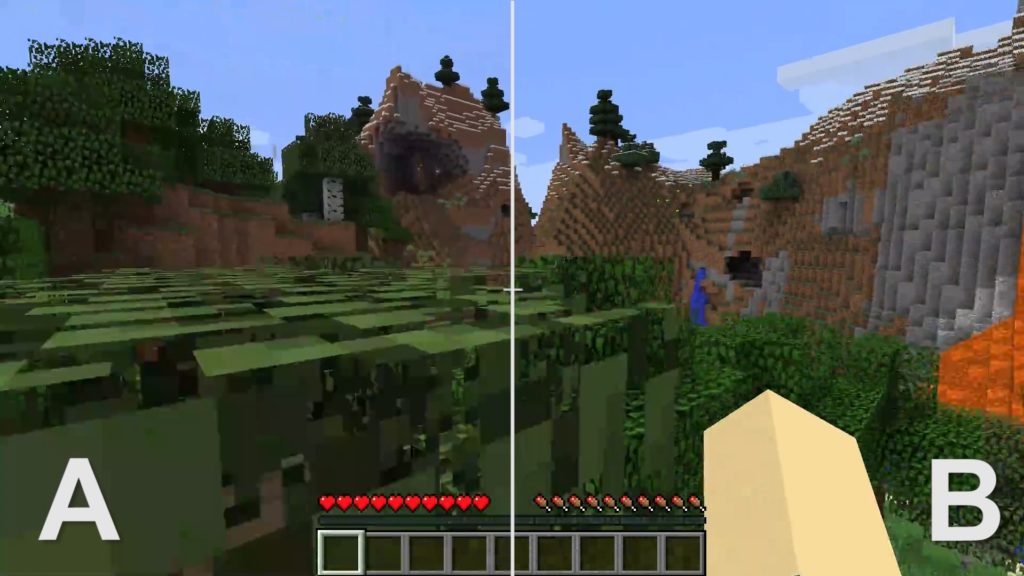 Despite the demanding image content with a lot of movement and detail, there are no significant quality differences between the presets in the game recording of The Witcher 3 except for veryfast. Nevertheless, NVENC is just ahead of medium at the top. The overall picture quality is good. 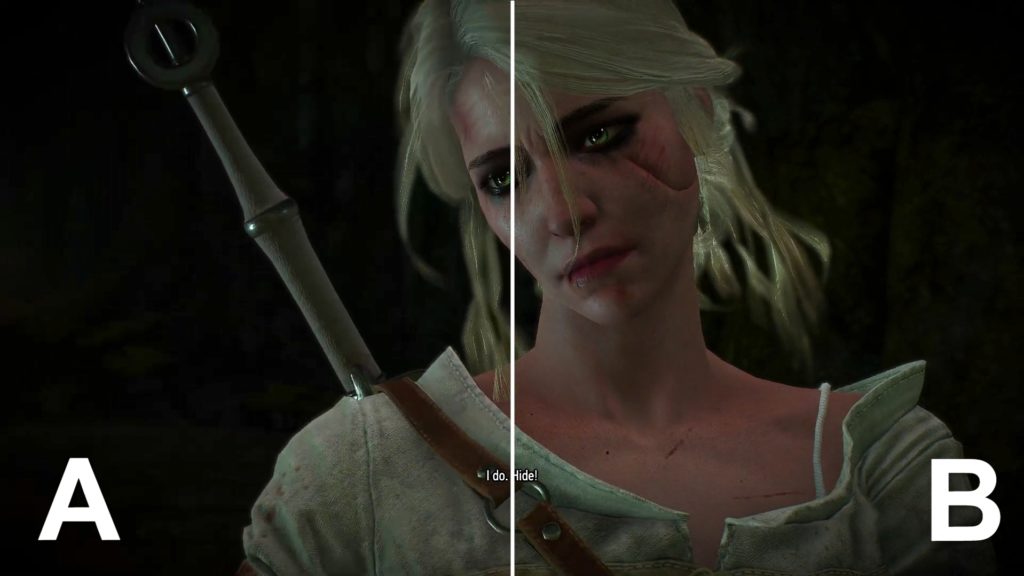 In the camera shot crowd_run you can see that NVENC is on the level of x264 medium. Veryfast is the only preset that delivers significantly poorer image quality. The overall video quality is at a low level. 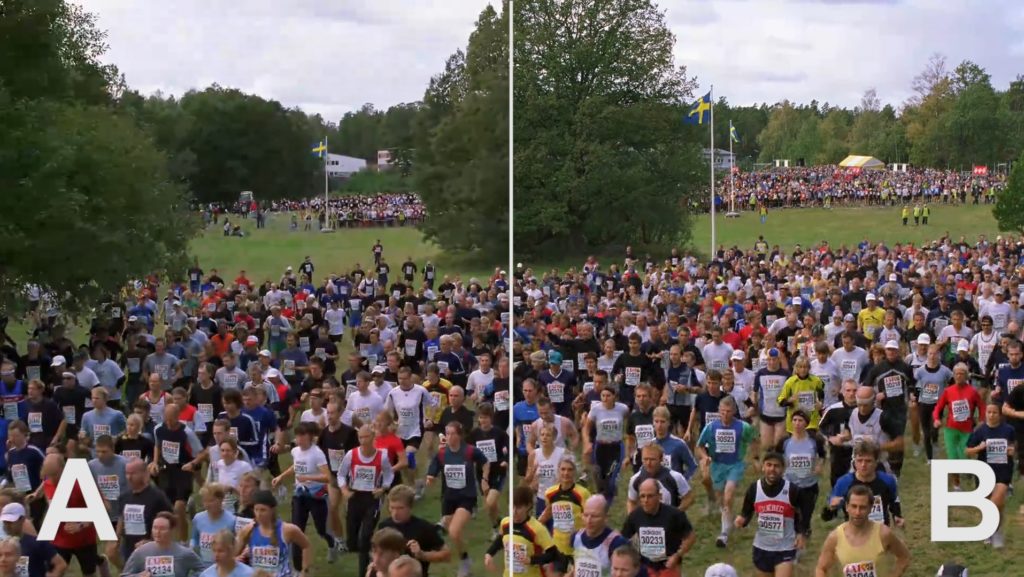 In this render scene the camera pans over a set table. NVENC shows an excellent result with 98 points. It is noteworthy that veryfast still delivers a very good 95.27 points. All presets provide almost excellent image quality. 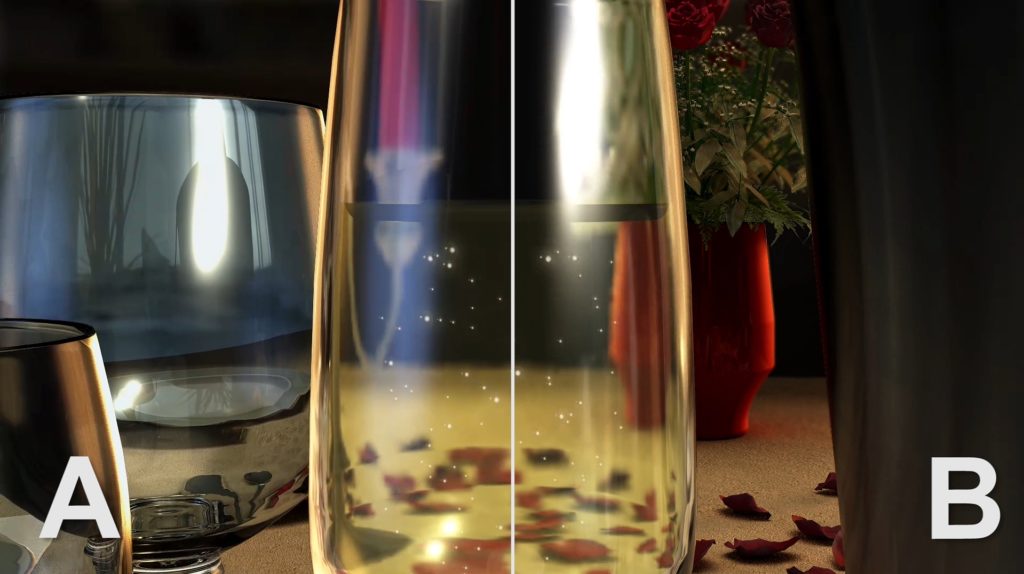