While it may have sunk a little, TSMC last month unveiled the world's largest chip-on-wafer-on-substrate (CoWoS) interposer. With a bandwidth of 2.7 TBps, this chip now offers almost three times the performance compared to the previous generation, which is quite remarkable. In times of corona hysteria, one might now think that production would come to a halt and demand would collapse, but at TSMC the exact opposite is true. 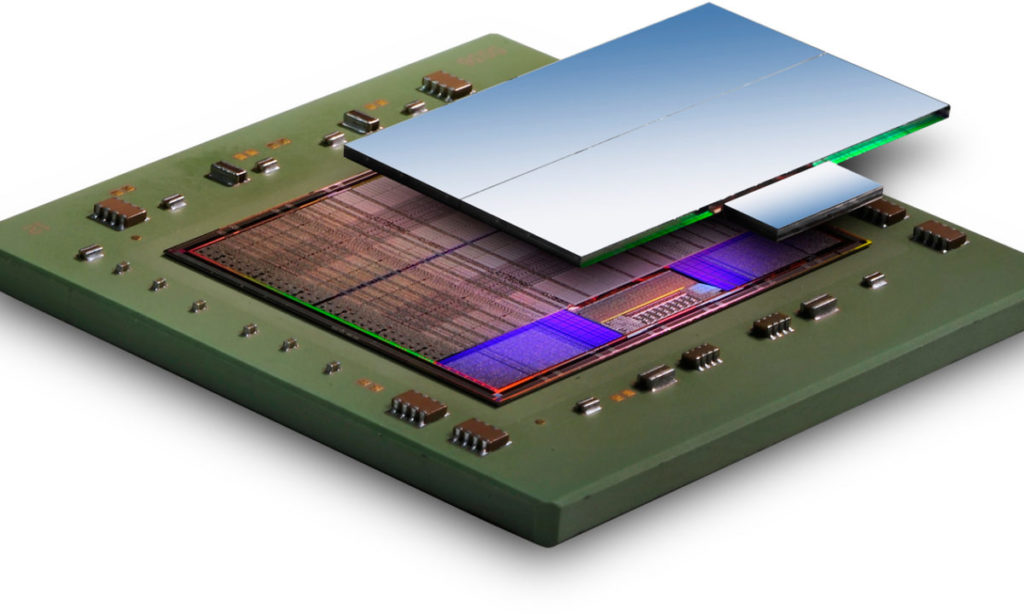 Demand for TSMIC's CoWoS packages has soared to unprecedented heights, according to DigiTimes. This is where manufacturers such as Nvidia, AMD, HiSilicon, Xilinx and Broadcom come into play, all of which are keen on these CoWoS packages, which can be used primarily for AI accelerators and high-bandwidth ASICs. As a result, TSMC has now ramped up production in its factories to full capacity.

As mentioned at the beginning, TSMC recently unveiled the world's largest CoWoS interposer, which is manufactured using the so-called 2.5D process, where many individual chips are placed side by side on a common silicon interposer. The advantage of such a configuration is that you can increase the density on smaller devices if you are no longer able to increase the size of a single chip per se. These interposers ultimately lead to higher efficiency, resulting in lower power consumption and better connectivity between chips.

With its size of 1700 m2, TSMC's CoWoS interposer is truly impressive, and the massive performance improvements of up to 2.7 TBps, which is 2.7 times the performance of the technology from 2016, speak for the new process. This allows beui graphics cards, for example, to combine up to 6 HBM stacks with up to 96 GB of storage, which is a length ahead of any other card on the market. The whole thing is not only suitable for high-performance GPU solutions, but also for 5G networks, energy-efficient data centers and much more.

Who will get the largest share of TSMIC's Interposer cake at the end, however, is still open…

Minecraft finally shines with RTX On – Beta from 16.04.2020 freely available to all
Graphics card against power supply – basics, causes of errors and correct power supply selection