What does NVIDIA have to do with the new consoles from Sony and Microsoft? physically nothing at first, because this playground belongs to AMD at the moment. But what is driving NVIDIA’s current and expected stock prices? many analysts now expect this development to trigger a GPU upgrade super-cycle in the console market. Bank of America analyst Vivek Aryaj examined Steam’s GPU survey and pointed out that only 9 percent of PC gamers have a GPU that can keep up with the performance of upcoming consoles. 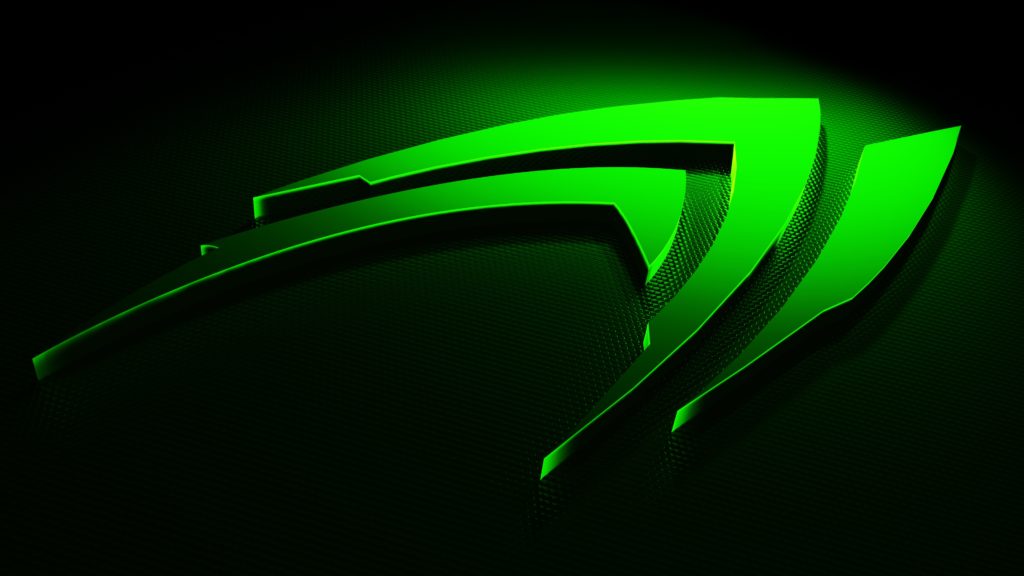 The analyst therefore concluded that a mass upgrade to newer NVIDIA GPUs could allow the company to further increase its market capitalization. But even now NVIDIA is on a record hunt that seems unstoppable. According to the NASDAQ, NVIDIA‘s shares reached a historic milestone yesterday as NVIDIA exceeded Intel’s market capitalization for the first time ever. So far this year, NVIDIA has posted profits of over 68 percent. NVIDIA is now the world’s third most valuable semiconductor company in terms of market capitalization, behind TSMC and Samsung. 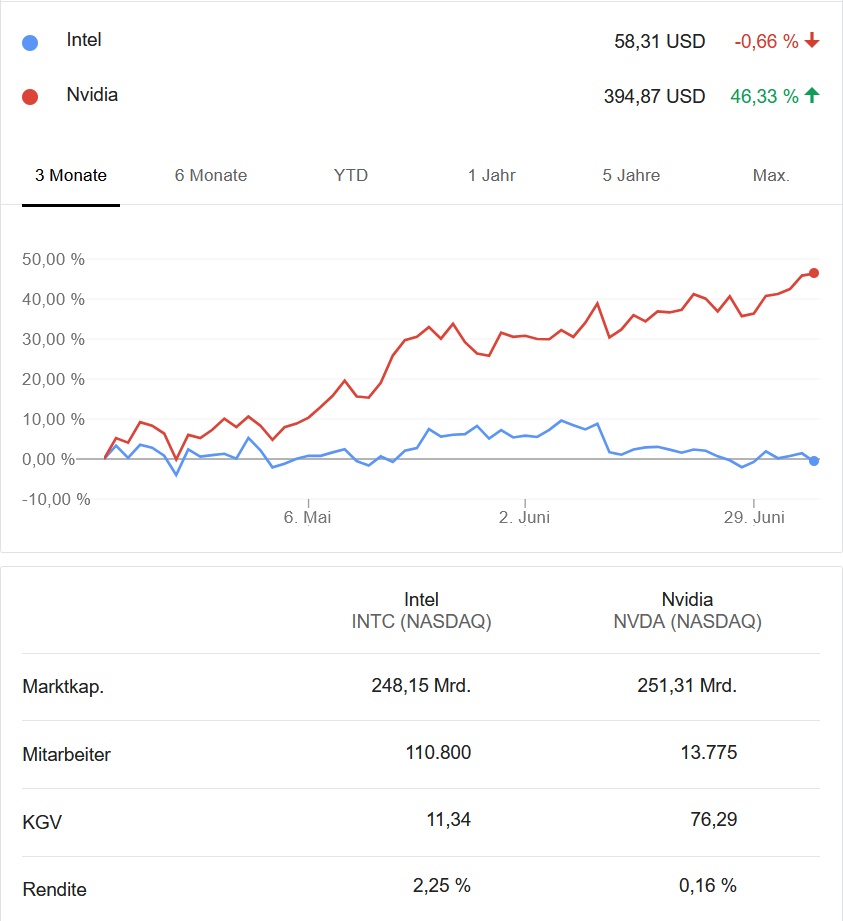 Of course, the excellent first quarter 2021 earnings have already played an important role in the increase in NVIDIA’s share price. The company’s revenues for the quarter were up 39 percent year-over-year to $3.08 billion and data center revenues exceeded $1 billion for the first time. In addition, NVIDIA CEO Jensen Huang said that the “work-from-home” trend continues to support the growth of gaming related spending. So if you already invest in a new work computer, it should also be capable of gaming outside working hours.

In addition to its strength in hyperscale and cloud computing, NVIDIA has also benefited from a number of AAA games that already support RTX ray tracing technology. In addition, the GeForce RTX Super GPUs have also boosted the company’s sales figures once again. Where the course will ultimately end up remains to be seen, of course, and plenty of speculation, but the pull of the upcoming next-gen consoles alone could play into NVIDIA’s hands, directly and, above all, indirectly.

The word GPU upgrade supercycle mentioned at the beginning of this article actually hits it like the famous nail on the head: it will be a hot autumn, not only for analysts.