We want to precede today's test with a small episode that we experienced at a motherboard manufacturer when it came to Intel's request that kaby Lake-X still have a cheap board with only four memory banks. The Basin Falls X299 chipset The Kaby Lake-X processors sit in an LGA2066 socket (R4), powered by an X299 chipset with 6 watts of power consumption. The 14nm chiset supports an x4 DMI 3.0 connection, which provides a PCIe link between the ... What we noticed during testing We took a little more time to counter some of the anomalies we noticed when benchmarking the new Kaby Lake-X CPUs. To what extent the 3DMark is now really a reliable reference... Ashes of the Singularity: Escalation (DX12) Let's take the bow to the first game, which we have documented in as much detail as always. Purely in terms of computing power, there are no surprises and all CPUs are also fixed in time... Project Cars (DX12) This game demands the CPUs, but you don't actually need more than 4 real cores. Here, only clock counts and thus also the IPC. The Core i7-7740X can be overclocked and not overclocked. In... Introduction During the launch article of AMD's Ryzen 7 CPUs, we had already explained all workstation and HPC benchmarks in great detail and also questioned the background for many results in some cases even down to the last detail. En... Important preliminary remark As with Kaby Lake, Intel has no longer realized the contact between Die and Heatspreader by metallic solder at Kaby Lake-X, but is also available here on cheaper TIM (Thermal Interface material, i.e. neat heater... Cooling with the Chiller crowbar In order to achieve comparable results for the launch article of the Core i7-7900X, we use the Alphacool Ice Age Chiller 2000, as with all articles on AMD's Ryzen, which also has a load-independent, constank... Summary The bottom line is that the performance differences between Kaby Lake and Kaby Lake-X are rather marginal, but we haven't really found the meaning of this whole venture either. While the Vi... 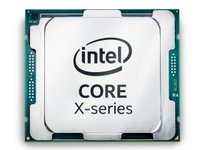 We want to precede today's test with a small episode that we experienced at a motherboard manufacturer when it came to Intel's request that Kaby Lake-X still have a low-cost board with only four memory banks, so that customers do not have to and give the platform more acceptance. The answer to whether this would be followed was succinct: you wouldn't produce small series and cannibalize your own Z-boards. Which would have made us elegant lynot with the question of the meaning of Kaby Lake-X, which we now want to question in detail.

The fact that Intel was also so tricky with sampling is nothing new in itself, but in this extreme form. So what exactly is Kaby Lake-X all about that you would like to keep these CPUs hidden? As we wrote in our very extensive launch review of Skylake-X and the X299 platform, Intel also has simpler i5 and i7 models in its HEDT line-up for the first time, well below the new i9 models. With the 14nm+ process,the Kaby Lake-X for the X299 chipset, Intel creates a somewhat curious side-kick for the Skylake X models. 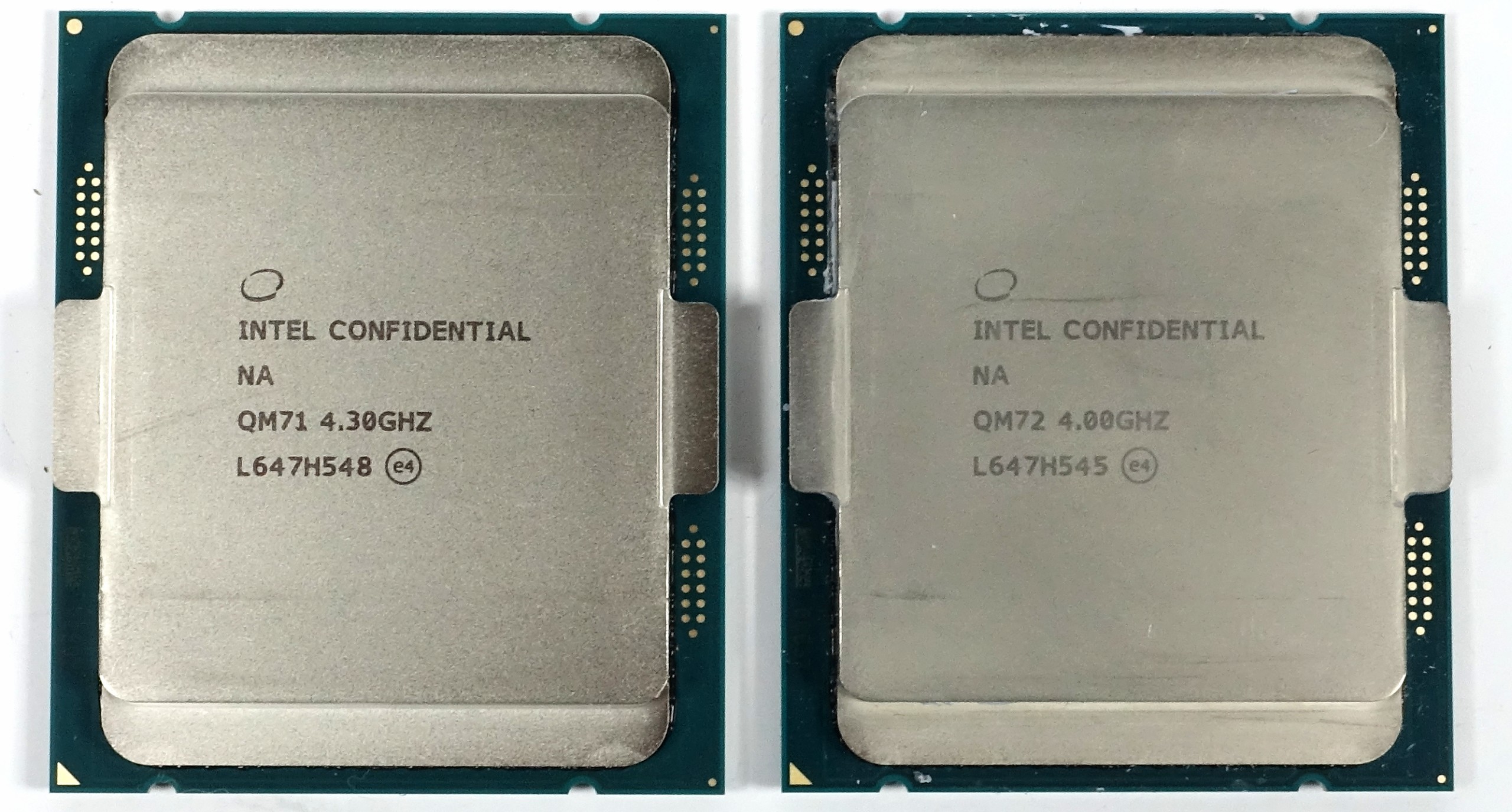 They only support a whole two memory channels, while the Skylake-X counterparts have storage controllers that are based on four memory channels. This means that only half of the eight possible memory locks can be installed on the two Kaby Lake X models. The lower number of PCIe lanes results in limited I/O capabilities. Which also explained the opening episode and the reason why Intel seems so stubbornly inquiring about the manufacturers.

In addition, Intel has disabled the HD Graphics 630 GPU, which now serves as a dark piece of silicon to absorb waste heat, supposedly allowing greater heat tolerance for overclocking. However, we will prove that this is more in the direction of Urban Legend and only saves a few watts when idle, because an iGP is just as good a cooling surface in idle mode as one with an artificially inscutable umbilical cord break in the currentless state. 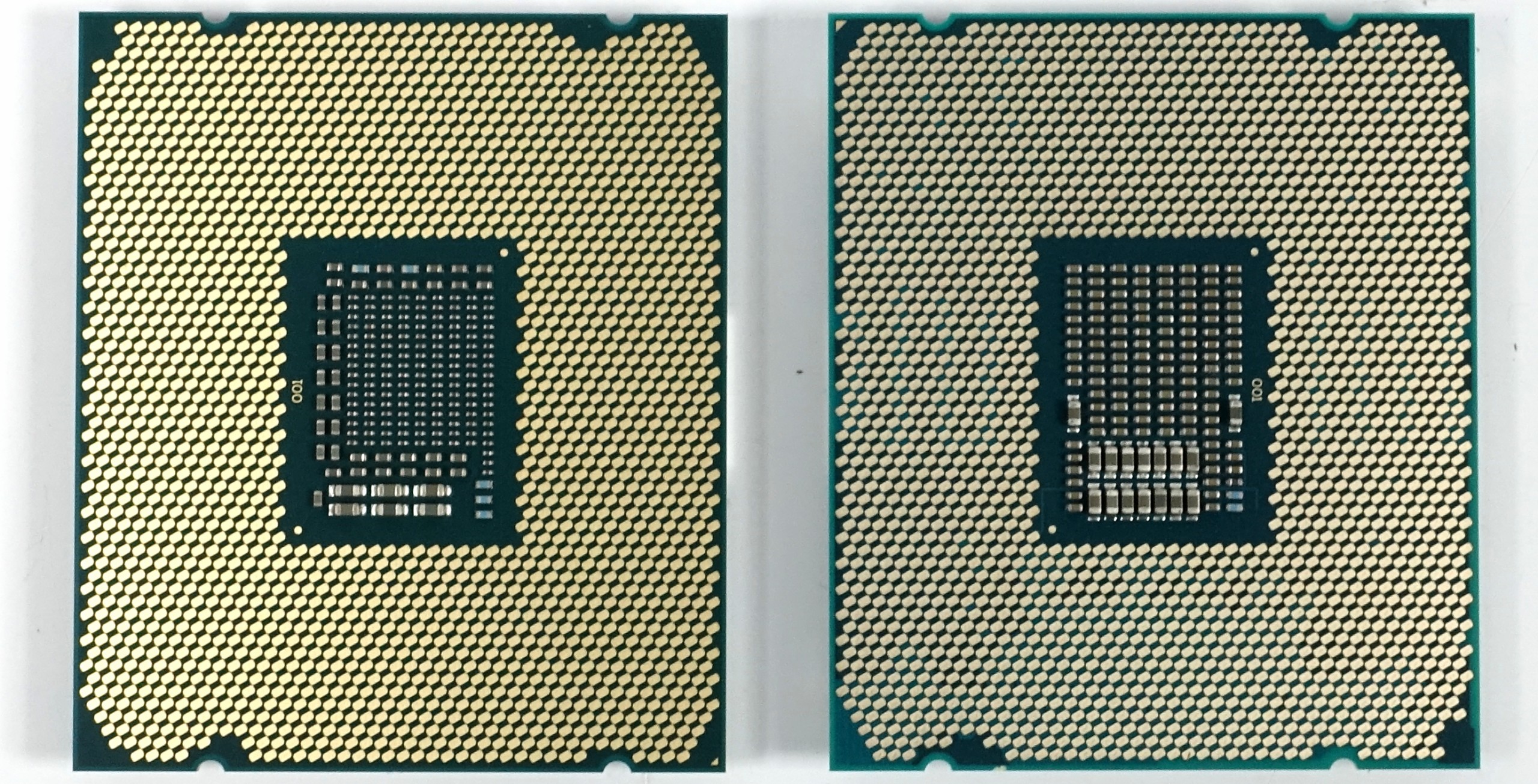 Thus, the idea of linking a kind of "budget" processor to an expensive motherboard evokes quite similar associations as the Core i3-7350K, which for the same reasons was not really a success. But we don't want to prejudge the benchmark and measurement results, but first of all test without emotion what really awaits us and the buyers with Kaby Lake-X.

If you can't find the Core i5-7640X in the game benchmarks right now, be comforted: we didn't really miss it. A direct counterpart, such as a Ryzen 3, is unfortunately not available yet, so we can safely return to this CPU at a given time in another article. However, later tests in the workstation areas of this article will prove that you can really nonchalantly do without this slimmed-down dwarf in the HEDT sector.

And that brings us to the test system next. Please turn around…