Intel's first discrete graphics card with the Xe DG1 GPU was tested in the 3DMark benchmark and discovered by Von TUM_APISAK in the Firestrike benchmark. Here, the Xe DG1 shows a performance that surpasses all existing integrated GPUs, while it can, at least to some extent, match the discrete entry level cards of the competition. No more, but no less. 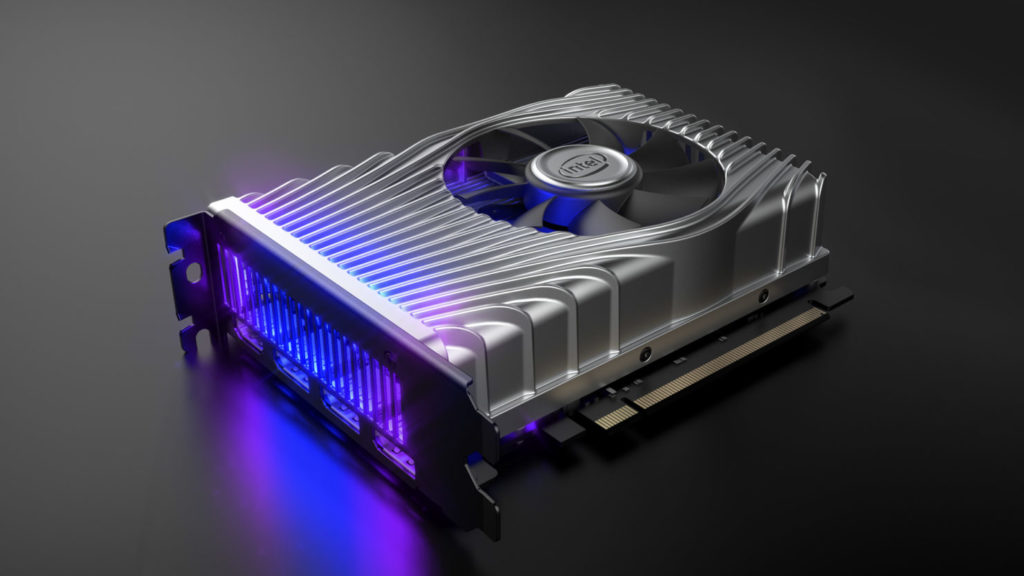 There are no other specifications within the scope of the benchmark results found, except for a part of the test system. What is certain is that this particular Xe GPU was tested together with a Core i9-9900K, which doesn't have a Xe GPU on board, so this must clearly be a test board for the DG1 GPU, just as it is intended to be used in notebook products.

In terms of raw performance, the found Xe DG1 graphics card still scored 5960 points in the GPU part, which is as fast as an older GeForce GTX 680 in the end, but slower than a GTX 1050, which scores at least 500 points more in this benchmark. However, it's still enough for a small GT 1030 from Nvidia and you can move slightly below the old Polaris cards in the form of an RX 560.

Of course it is still a test board, but the way is at least already visible. Because this solution is not a real discrete GPU but was designed for use in mobile devices. If one compares the performance of the current solutions, Intel could at least make life a bit harder for AMD when integrating Xe in the upcoming CPUs.  So it remains wait and see and also exciting.