Currently Intel is wading through the valley of tears a bit, because you can do what you want, you just can’t get past a better node in view of AMD’s current run. And this is where the crux of the matter begins. A new entry of Intel’s Rocket Lake desktop CPU from the Geekbench 5 shows an 8-core (16 threads), which is used as CPU of the 11th generation. Generation applies. New core and a new graphic architecture or not, the whole becomes a farce when you consider that it is once again an almost helpless Methuselah backport from 10 nm to 14 nm. 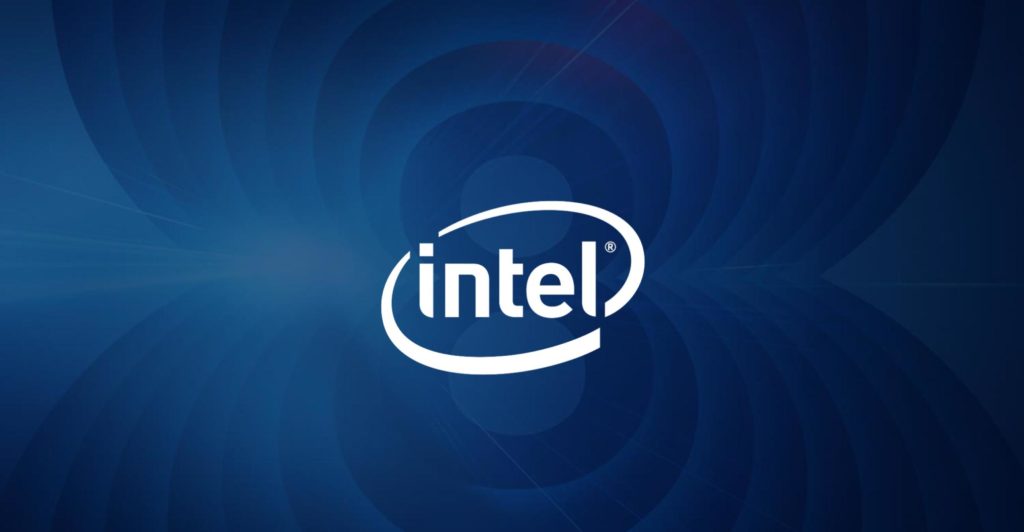 This Intel Rocket Lake desktop CPU, discovered in the Geekbench 5 database (via TUM_APISAK), looks quite similar in performance to the previous entry, which was seen in 3DMark a month ago. There is no official name for this particular chip yet, but at least you can see in the leak the specifications, which are quite interesting as such. For a start, this Rocket Lake CPU offers 8 cores and 16 threads, based on a brand new core architecture according to Skylake and there have already been reports that it could be a kind of hybrid between the Sunny Cove (Ice Lake) and Willow Cove (Tiger Lake) cores.

As far as clock rates are concerned, the CPU has a base clock of 3.2 GHz and a maximum boost frequency of 4.3 GHz, which is quite realistic for such an early sample. As far as the cache is concerned, the CPU has 512 KB cache per core and 16 MB L3 cache. This indicates a cache design similar to Sunny Cove, as the Willow Cove cores already have a greatly improved L2 cache with 1.25 MB per core. The performance has been rather mediocre so far, but this is probably also due to the (still) low clock rates.

This CPU will also be equipped with a Xe-GPU. So we can already see the Gen 12 graphics chip here, which uses the Xe graphics architecture. According to the data extract, the Xe graphics processor on the Rocket Lake CPU has a total of 32 execution units that are clocked at 1150 MHz. Another interesting feature of the platform is the use of up to 16 GB DDR4 memory. But that’s all there is to it. It already seems almost impossible that the Ryzen 4000 can be challenged or even seriously attacked with this. 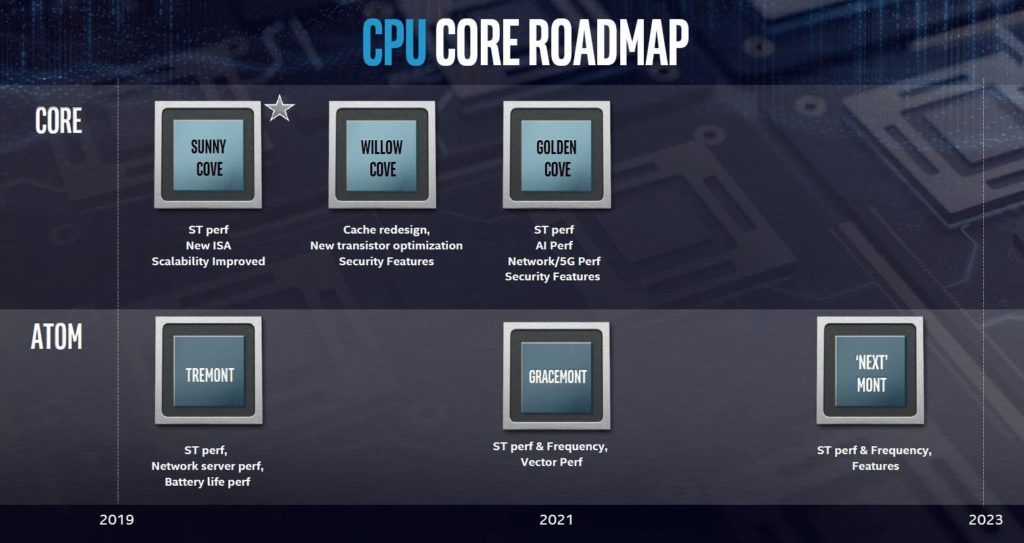 In principle, it seems almost a foregone conclusion that the next generation of Alder Lake S desktop CPUs will already be based on the LGA 1700 socket. So the base 1200 is already obsolete again after 2 generations. Because a user of the 10. It is unlikely that the 11th generation will see a side-grading to the 11th. The performance differences predicted for the 14-nm CPUs are probably simply too small for this. But in order to be able to keep up technically, Intel has to rely on a more sensible socket, which will be used for the 12th time. Generation also fits technically again. With which one buries the pedestal 1200 already again, before it would have reached puberty.

This pedestal should use a completely different layout (45 x 37.5 mm), i.e. it should completely abandon the well-known square design. Leaks mention support for up to DDR5-4800 as native memory on higher-quality 6-layer motherboards and DDR5-4000 on the less expensive 4-layer motherboards. This would mean a huge leap over the current native speeds of DDR4-2933 MHz.

The upcoming Alder Lake S processors will be officially announced as the 12th generation. Generation and should already support DDR5. However, these post-Skylake era desktop CPUs from Intel differ technically from anything that Intel has brought to market so far. Rocket Lake and Alder Lake are architecturally different, but are already completely new approaches compared to the current generation. Unfortunately, Rocket Lake is extremely handicapped by its outdated 14nm backport.

Intel hopes that Alder Lake will be able to break through the node dilemma with 10 nm++ and will already rely on the Golden Cove cores, and it will also be very interesting to see how these cores are then used. Alder Lake, according to various rumours, is said to be a kind of hybrid of large, complex nuclei and smaller, simpler nuclei. Thus, both the large Golden Cove and the rather simple Gracemont (Atom) nuclei will be integrated on a single chip. This in turn is combined with a further improved Xe graphics engine of the next generation.

Whether this will be enough for Ryzen 5000, however, remains to be seen. However, the conditions for Alder Lake-S look much better than those for Rocket Lake.