AMD officially announced the Ryzen 3000XT ‘Matisse Refresh’ product line several weeks ago. This product line consists of a total of three processors still based on the 7 nm Zen 2 architecture, but with a slightly improved design (or simply better binning) that allows higher boost clocks than the Ryzen 3000X series. Although the availability for the 7. If the new processors are scheduled for July, users will probably have to wait and see if the purchase of the new processors is worthwhile. Then the reviews should certainly help there as well. 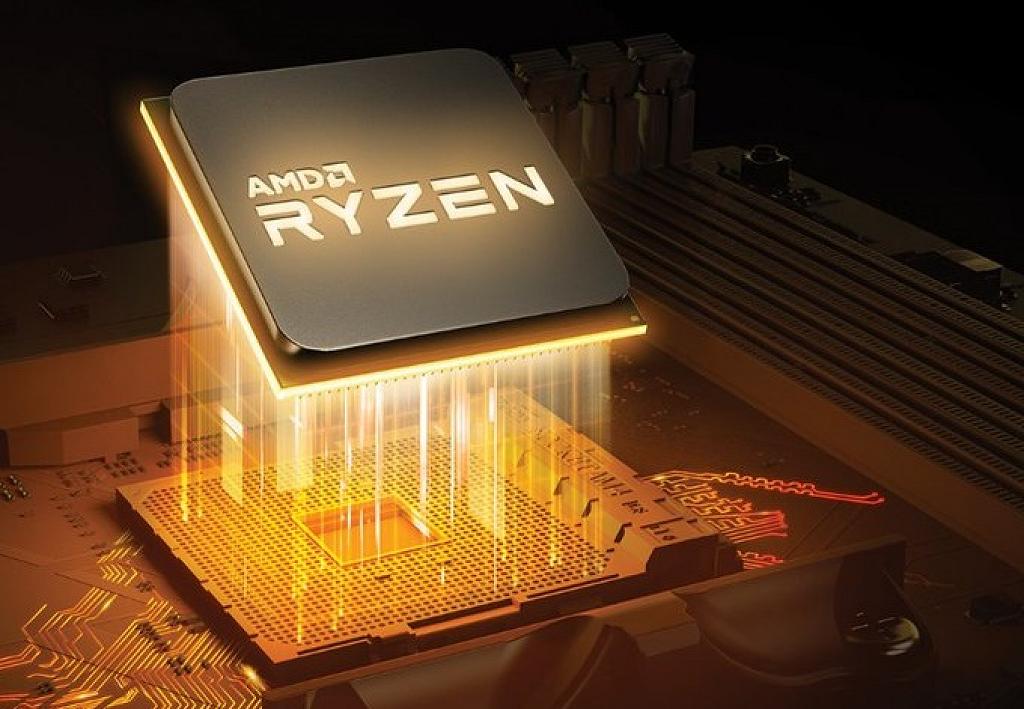 AMD’s Matisse Refresh CPUs, which include the Ryzen 9 3900XT, Ryzen 7 3800XT, Ryzen 5 3600XT, have already been givenchmarkt and this time, thanks to a leak, we get to see both the single-core and multi-core performance results of the refresh models including clock rates in Geekbench.

We have seen some leaked performance benchmarks by now, but the latest single-core and multi-core tests have been discovered by TUM_APISAK in the Geekbench database. There are benchmarks for each CPU on the same platform, so performance should be reasonably consistent and well comparable. According to Geekbench, the test setup consists of a Gigabyte X570 AORUS master together with 64 GB DDR4-3200 memory. But also the achieved clock rates are interesting, because in the end this is also the reason for the increase in performance: If you summarize the benchmarks, all three parts come close to the 1400 points mark in the single-core CPU benchmark. The Ryzen 5 3600XT falls back slightly in this case, but this could be due to poorer chip quality, because the lower TDP compared to both other CPUs shouldn’t really matter with only one thread. In multi-core CPU performance, Ryzen 5 3600XT achieves up to 7914 points, while Ryzen 5 3600X averages about 7500-7600 points, which represents a 5% performance increase over a 100 MHz increase. The Ryzen 5 3600XT thus goes up against the Intel Core i5-10600K with 6 cores and 12 threads. The chip will pack 35 MB of the entire cache at 95 watts.

The Ryzen 5 3600XT will offer a base frequency of 3.8 GHz and a boost frequency of 4.5 GHz, which is a significant improvement over the standard Ryzen 5 3600X. It will be only slightly lower clocked than the Intel Core i5-10600K and at the same time offer a tremendously better IPC and multi-threading performance out of the box, which will certainly give AMD the opportunity to regain its better position in the mainstream market. However, it remains to be seen how the market will react to the prices of these special CPUs, especially considering that the current non-XT models offer almost identical performance at much lower prices. The AMD Ryzen 9 3900XT is the fastest CPU with 12 cores and 24 threads. It’s also not surprising that AMD is not releasing a Ryzen 9 3950XT variant, as there is little or no room for improvement due to the already elaborate binning on this chip. The AMD Ryzen 9 3900XT will also include 70 MB of full cache with a TDP of 105 W.

In the end, as always, the price will probably decide whether the customer prefers the XT variants or prefers a cheaper non-XT CPU. But at least on paper AMD can now annoy Intel with the refresh. How strong exactly must the real reviews then show

Intel’s powerlessness and possible rebirth – Rocket Lake and Alder Lake-S against AMDs Ryzen 4000 and 5000
AMD UEFI Inside: What is really behind AGESA, the PSP (Platform Security Processor) and especially ComboPI?