It’s no secret that the well-known Twitter-Leaker _rogame now runs his own website with hardwareleaks.com that I also visit there from time to time, certainly not. Based on the latest news about a new navi entry in Apple’s drivers for the upcoming macOS 11 “Big Sur”, which was announced at the WWDC conference recently and is supposed to set the course towards own chips, Rogame has now published a news item about this, which I have followed up first. 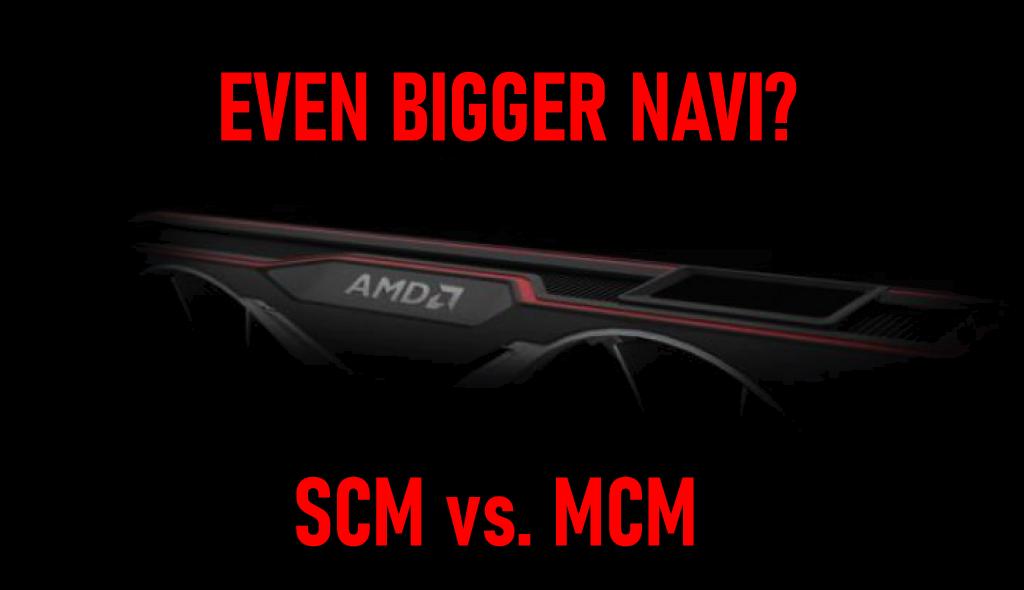 Since AMD is the official GPU supplier for Apple’s MacBook Pros, iMacs, Mac Pros, AMD has to provide its GPU drivers for every MacOS release, which logically includes upcoming products that have not yet been launched. Especially beta versions for upcoming macOS releases contain support for unreleased AMD hardware from time to time, and this macOS 11 beta version is no exception.

The fragments contain the confirmation for Navi 21, 22 and 23, which I myself had already mentioned in the nomenclature some time ago and which can be found again with it. Especially since my own sources, especially Navi23, have now confirmed that I’m not in the Apple universe. It remains to be seen whether this is a rebrand of the current generation of navigation systems, whose models are one performance class lower, but that too remains pure speculation for the time being, based only on leaks.

The following graphic shows the publication of Rogame, which by the way also reaches as far as Cezanne, but the APU would be a different topic again. Rogame concentrates primarily on Navi 31, the actually much more important part, namely the MI100 and MI200 only mentioned in passing. And this is where my own sources come in.

Monolithic chip or chiplets? The evidence for MCM is growing

The cards from the Radeon Instinct series are, similar to Nvidia’s former Tesla cards, pure arithmetic servants without their own graphics output. Artificial intelligence and neural networks are on everyone’s lips, and so AMD, of course, has wanted a piece of the big intelligence pie since Vega. But they are also technology pioneers and that is exactly what makes these cards actually much more interesting than the Navi31 entry.

I can also still remember how Raja Koduri, during a conversation in Sonoma 5 years ago, outlined to us the great advantages of the design as MCM (Multi Chip Module) or MCP (Multi Chip Package) would result. My colleague Chris Angelini, then former editor-in-chief of Tom’s Hardware USA (well before its restructuring), asked back then if this also applied to GPUs, and as far as I can remember, there was a mischievous whispering of “both” back then. Now you have to know that Raja was also the chief developer for the graphics hardware at AMD before switching to Intel.

Now the information about MI100 and MI200 is not limited to the one beta driver for macOS 11. My sources report that there might even be two versions of MI200 which are internally marked with the abbreviations SCM (Single Chip Module) and MCP (Multi Chip Module). This would put AMD on a very similar path to Nvidia, where several chips are mounted on one BGA or in which case I think interposers would probably work together.

Whether this means that Navi 31 is also a non-monolithic chip, which could then rely on MCM, similar to the MI200, is of course purely speculative, but it would make sense if you consider that there are financial and technological limits to buil too large chips. You want more, you gotta find something new. So, or something like that could very well happen. If you leave the power consumption aside, you’d have the powerhouse you’re looking for, to give Jensen’s green armada a broadside. It therefore remains exciting.

Ryzen 4000 “Vermeer” in B0 stepping more or less ready for the market, Cezanne with Vega and Van Gogh with Navi one step back | Exclusive
Intel’s powerlessness and possible rebirth – Rocket Lake and Alder Lake-S against AMDs Ryzen 4000 and 5000