Intel’s current weakness in desktop CPUs might suggest that the long-awaited Ryzen 4000 generation might be a bit of a plaything for casual time management. Launch this year, yeah. But when, actually? Q4 is a three month long, very stretchy time window. And then, of course, there is the question of availability after the release. In order to answer exactly these questions, I have once again tried to find satisfactory answers through a somewhat different official channel. Because I was also driven by the question: does AMD take its time or is it within the plan I set myself? 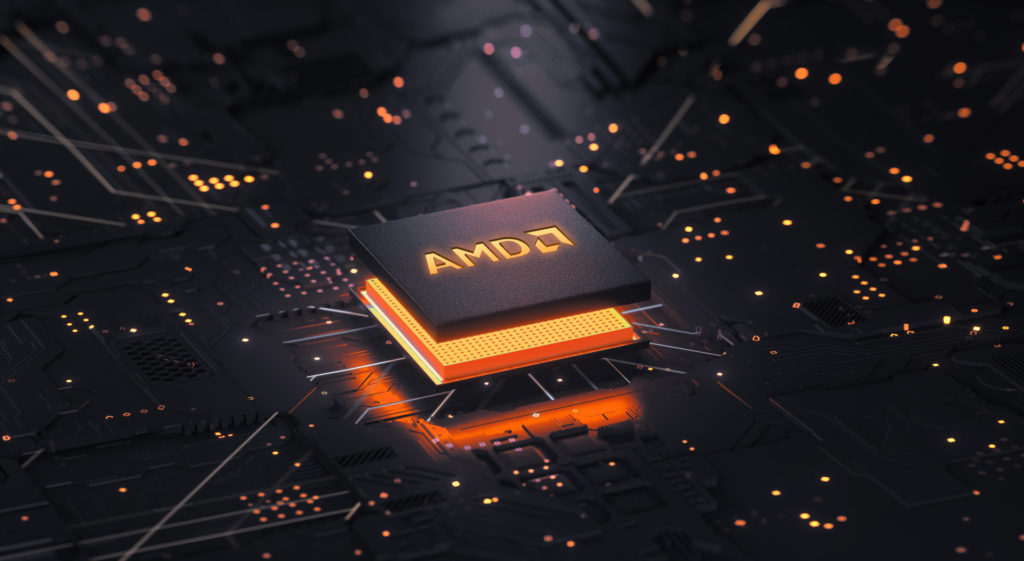 It was unanimously reported that Ryzen 4000, i.e. Vermeer, is already in B0 stepping, the usual validation is taking place and is thus actually ready for mass production. Unfortunately, the extent to which the process has already progressed to packaging is, as information, on a different business level. But the fact is that the B0 stepping should already be a final version, which makes it very easy for AMD to be very flexible about the timing and circumstances of the release. It is always comfortable to be able to decide without pressure if and when you want without really having to.

Desktop-APU “Cezanne” only in A0 stepping, Vega confirmed

The successor to the current desktop APUs will be Ryzen 5000, codenamed “Cezanne”. Of course this has been known for a long time. The current state of development, if one can believe the material on the state of current validation, should be A0 stepping. This is quite remarkable, because it can be put into a very good chronological order. There will be no real artificial pressure on Cezanne either, but this APU can also be brought to market in the foreseeable future as long as no unforeseen events occur. Vega20 as an integrated graphics unit should also be seen as finally confirmed. Because what is in the validation phase cannot (actually) be changed.

In addition, the “Cezanne” family, like “Renoir”, is to be divided into two segments, the high-performance Cezanne-H and the low-power Cezanne-U for power-saving mobile systems. The processors will have the familiar FP6/AM4 package, which is identical to the existing chips. So it’s the popular BGA platform that will definitely help laptop manufacturers by keeping the same design while allowing desktop users to upgrade from their existing processors to the new ones without having to replace their motherboards, if the chipset plays along

At the beginning it was spread that “Cezanne” should come with a RDNA 2 based Navi 23, but based on my leak it looks like this should only apply to the discrete solutions for laptops and notebooks. The Vega20 graphics processor that powers the “Cezanne” APU is a further improved version of the already known Vega GPU, based on a further improved process. Older reports reported that AMD’s Cezanne “Ryzen 5000” APU product line is expected to be launched as early as 2021. An announcement in the context of CES 2021 would be quite possible, although AMD would obviously have every opportunity to bring this forward.

Mobil-Chip “Van Gogh” also in A0-Stepping, but already with Navi21

In the low power segment (FF3), Ryzen 5000 is also well on its way as “Van Gogh” and in A0 stepping. If you believe the excerpt I received, then Ryzen 5000 in the LP segment will rely on a Navi21 graphics solution. Why AMD is making such a dichotomy and putting desktop APUs at such a disadvantage should probably also be due to the focus AMD is currently placing on the mobile sector and the resources that you have to plan with. This is where you really make your mark, whereas with desktop APUs you once again choose the path of least resistance.

Only with “Rembrandt” Navi becomes available in both platforms

So it is primarily the GPU side that will receive the big update at “Rembrandt”. The Vega GPU will finally be replaced by AMD’s RDNA-2 GPUs. Although no specifications are known yet, one can definitely expect a big improvement in graphics performance considering that AMD will move directly from the Vega GPU to the RDNA-2 GPU and completely skip the intermediate RDNA-1 GPU architecture.