As various sources told me (some of them quite annoyed), the release of the already so often announced Alchemist desktop graphics cards could be postponed even further towards late summer. A somewhat vague period is mentioned here, which extends from July 1, 2022 to August 31, 2022. Why one is then already more than half a year behind schedule can of course also be speculated creatively. 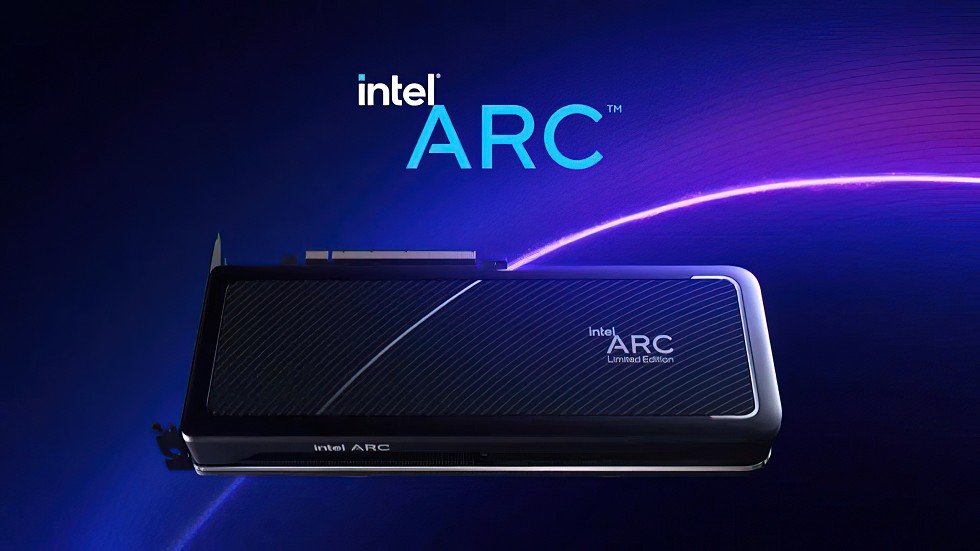 Since the actual hardware, the firmware and the final clock rates are unlikely to change, the cause has to be found in the software, i.e. the drivers. Apart from the fact that Intel very restrictively prevents any tests with an online connection through the already distributed test samples (insider tests), according to several statements even these preferred testers are not yet all clear about which driver can already give a realistic image of the expected performance. Because driver versions are still traded like pure gold internally here, too, and the contradictions are said to accumulate. Camouflage and deception or simply panicky secrecy?

It is a fact that NVIDIA has already set a first sign with the cancellation of the GeForce RTX 3070 Ti 16 GB that they see the possible performance of the big A770 rather on or just below the level of a GeForce RTX 3070. AMD is now said to have drawn the same conclusion with the design of the upcoming Radeon RX 6750XT and because it should be able to slightly differentiate itself from a GeForce RTX 3060 Ti and rather perform in the direction of RTX 3070. That would just be lower mid-range when you consider that AMD and NVIDIA are also facing a generation change this year.

But other circumstances could also make it difficult for Intel in terms of acceptance and distribution of the new products. The restriction to only a very few, selected launch partners, the absence of the big board partners at the launch and the refusal of price guarantees for the retailers, as well as ultimately incalculable conditions for the RMA, certainly do not make it easier to create good ground here. So it will be interesting to see how all this develops.

Coming when it's done...

There are many good reasons to curse (or like) technology. Here are 20 of them
Greetings from Yuri in Kharkiv – A sign of life and some completely different pictures