Even if one or the other might think, I’m taking some time off after all these launches – this is (unfortunately) not the case and there is more to do than ever before. However, much of this work has to be carried out in parallel and is usually bound to various NDAs with regard to the respective publication period. But I can still teaser a little bit. Of course there will be an even bigger navigation map to marvel at here soon, which I can present next week as well, if the rumors are true. 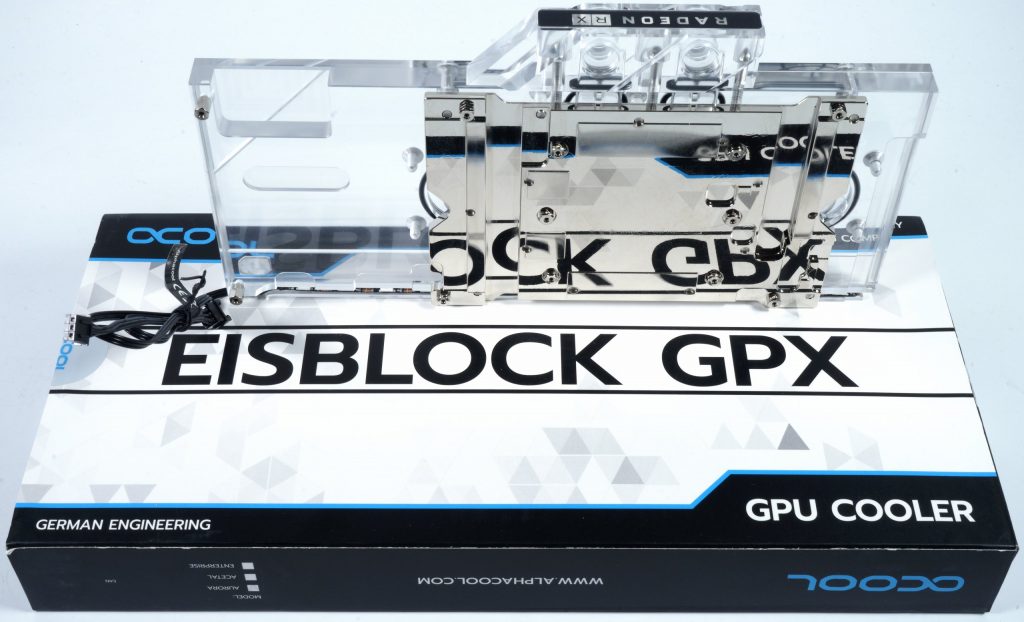 But that alone would be boring, because it would be redundant to many other product presentations through the appropriate media. It might be a bit wetter, if it really is the Radeon RX 6900 XT, of which you can’t even say that you don’t even know it exists and especially when it has been realized (or not). But water sports enthusiasts generally do not have it easy. By the way, I’m going to water the Sapphire RX 6800 XT Nitro+ as well, so we’ll have a lot of wet and cheerful rebuilding reports in addition to chart-pregnant eventers. I just have to finish it all. Just…

At the moment I have reached the limit here, because I can’t test and write at more than 5 places at the same time, so I would have to mutate to an amoeba and clone myself by simple cell division. I can’t. However, the current situation with products that no one can buy but have to be launched in buckets is already a little weird to borderline. Especially when you have a guilty conscience towards the readers because of the presence here and the vacuum in the trade.

But starting next week, we’ll be shooting back in terms of publications. Even with water. 🙂

AMD with Navi23 and Navi24 back in the mobile sector? First leaks and exclusive data on AMD’s possible return to the notebook segment
For almost everything that has a plug and much more: from January 2021 the copper price will then also go crazy