It appears that AMD and its major partners are already internally testing several RDNA 2-based Radeon RX 6000M mobile GPUs, so that initial information about a discrete Navi23 and Navi24 chip for the laptop segment has been leaked. After first reports from Twitter insider and leaker Patrick Schur, AMD is working on several mobile SKUs based on the Navi23 and Navi24 model series. 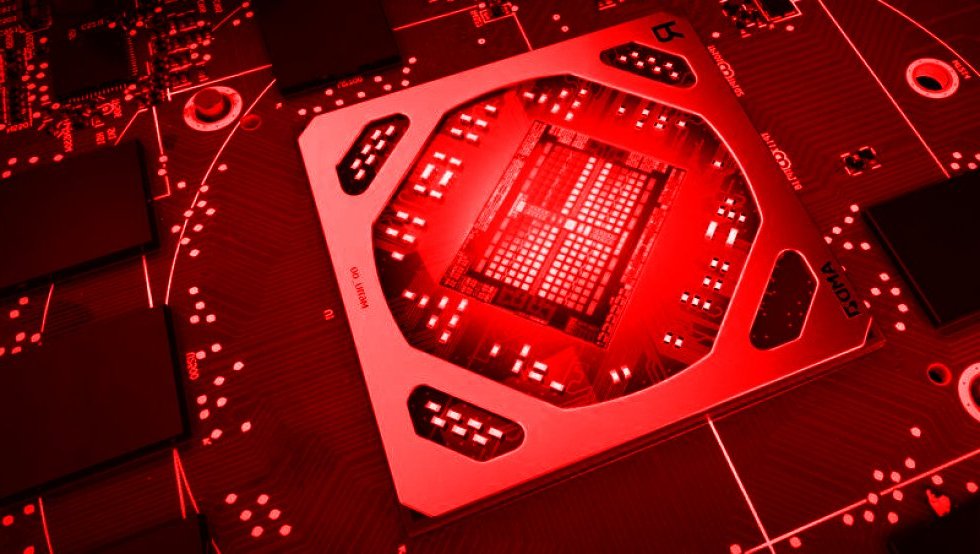 However, it looks like AMD will initially introduce mainstream and entry-level variants based on the new design. However, there is no equivalent desktop version for this yet. The long-awaited RX 6700 (XT) will in all probability use the Navi22 GPUs, so that for Navi23 and Navi24 one could then speculate with the possible Radeon RX 6600, 6500 and 6400 models.

AMD is planning Navi 23 mobile variants with TGP target of 65 W, 80 W and 90 W. Targets are preliminary and subject to change. 🧐

Patrick Schur says that AMD is planning at least three Navi23 mobile GPUs for the RX 6000M family, so that there should be a staggering of 90 W, 80 W and 65 W for the GPUs. These performance figures are based on TGP (Total Graphics Power). It’s very likely that the TBP will then be a little higher as usual, but it shouldn’t be that much more than 100 W, because we’re not in the desktop area.

But I have more information for you, which goes a little bit further into detail. Navi 23 should, as far as further exclusive leaks and documents from the manufacturer’s environment are correct, rely on a 128-bin memory interface with eight independent memory channels, to which up to four and in x16 mode up to eight identical GDDR6 memory modules can be connected. The chips should support DirectX12 feature level 12_1, Vulcan 1.1, OpenGL 4.6 and OpenCL 2.2. Furthermore AMD Liquid VR should be supported. 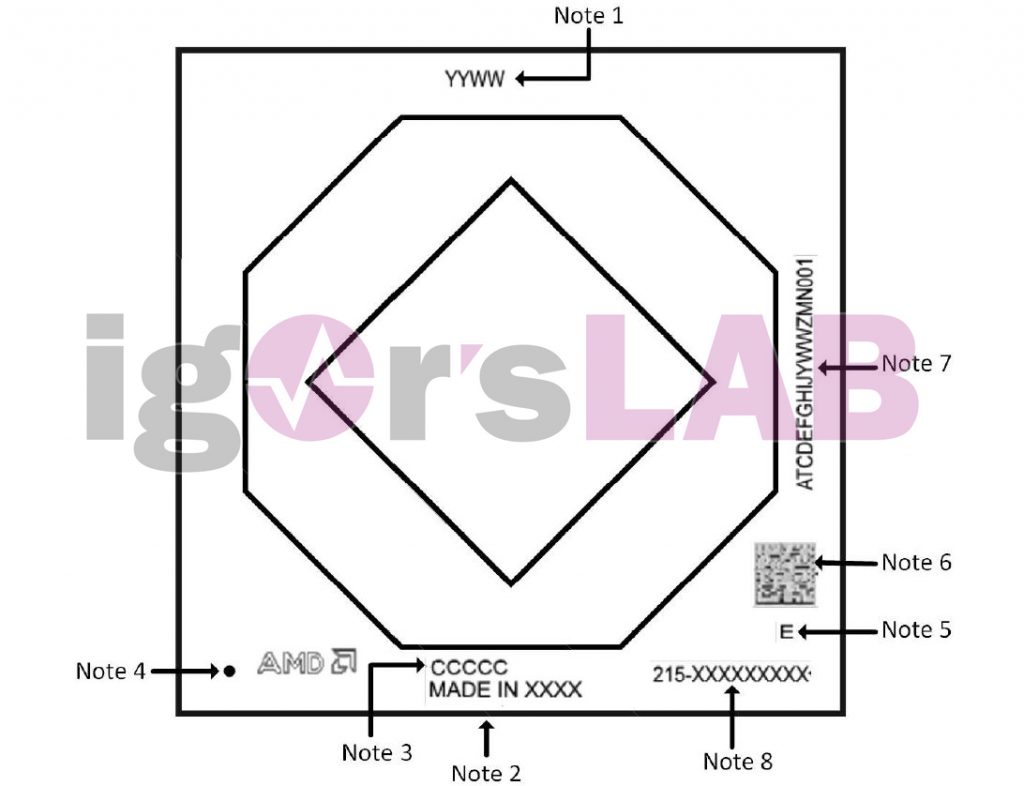 A total of 5 display outputs support DP 1.4a (or 4x DP + 1x USB-C), HDMI 2.1 and SL-DVI. If the information is correct, there will be a VP9 decoder, a HEVC decoder, an H.264 decoder and a VC1 decoder for hardware-based video acceleration.

PCI-Express should be supported in version 4 with up to 8 lanes and 16 GT/s. According to the information available, they are again using PowerTune, DPM, AVFS and other known technologies. Interesting is certainly also the information that one probably relies again on the good old “GPU diode” as feedback and indicator for the chip temperature and not on extrapolated hotspots.

The clock rates could also be quite high if enough TGP is available and the final BIOSes are similar to the one I analyzed. We can also see that the memory clock probably isn’t as high as in the desktop models. 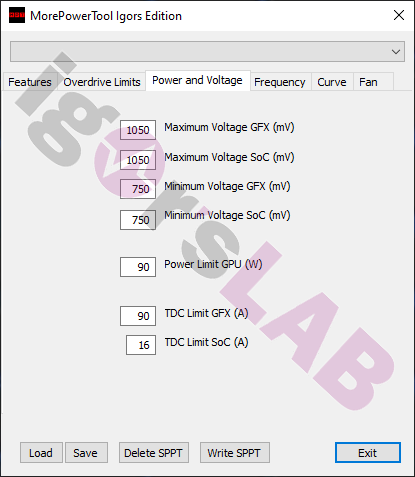 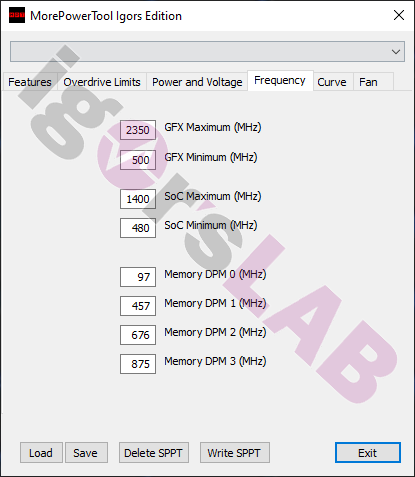 AMD is probably already testing two (or more) variants of the Navi24-GPU. The Navi 24 XM-GPU will probably have a cTGP power (Configurable Total Graphics Power) of 35 W, 42.5 W and up to 50 W. Laptop manufacturers will probably decide which TGP to choose for their own designs and only the premium models with sufficient cooling solutions should then go for the 50 W variant. The somewhat smaller GPU located underneath will probably be Navi24 XML as a 25 W TGP variant.

Is AMD getting the crown back? Radeon RX 6900 XT 16 GB review with benchmarks and a deeper technical analysis
Busy editorial office and test laboratory