In the last few weeks I have been able to talk to some manufacturers who are all complaining (ok, it must always be like this) and try to hoard as much copper or semi-finished copper products as possible for current and future production. Of course, this cannot be done endlessly, if only for logistical and financial reasons. Especially since it is precisely the hamster mentality that then has the exact opposite effect and fires up prices even further. Something that is rather useless in the current situation 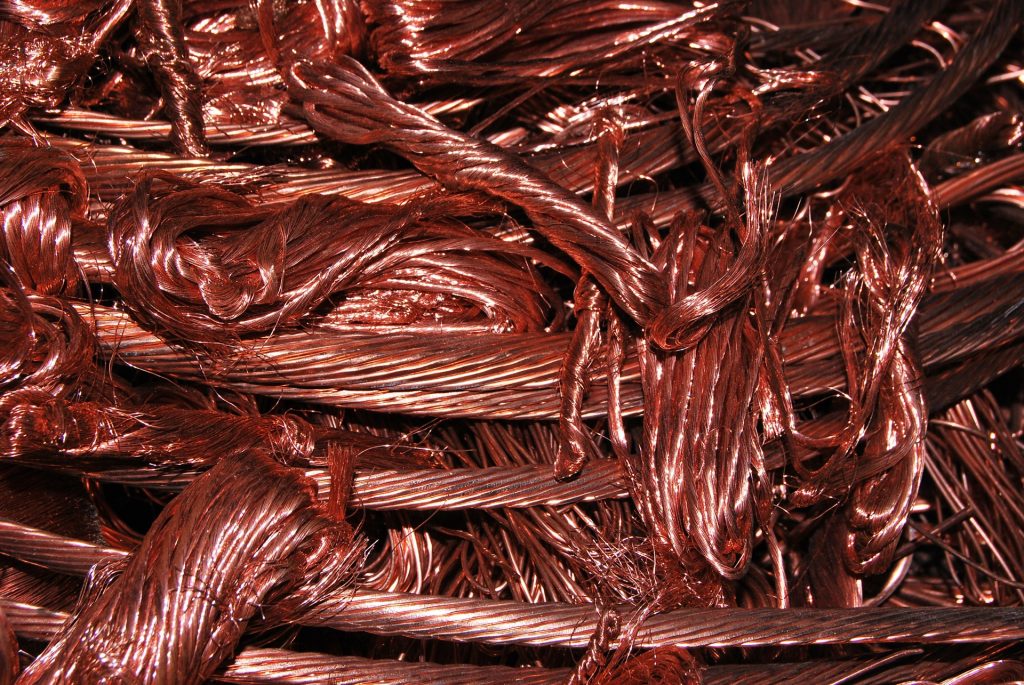 It doesn’t really even matter which industry is involved, because copper is contained in more devices or objects than one might think. But as an example, I once picked out a statement of a power supply manufacturer who does not want to be named.

As you might have noticed about the cost of copper has been risen up to US$7300+/T now from U$5000/T in the early of this year. It impacts on output cables and components directly already by now, the raw material vendors of cables have been increased our cost 5% ,and also some components (6-8%
)The cost would be increased by end of year for cables again and also some other components as expected. Plus half of our materials are paid with RMB which has great impact against USD this year.

We have no choice but accept the increased costs which would affect directly on our quotation to you too.
The pricing would be adjusted on those shipments going to ship in Jan-2021, (as which we need to purchase all materials in advance with higher costs than it was)

This quotation thus indicates, on the one hand, that prices have already increased and will certainly increase further in the near future. The more interesting part, however, is the well-known currency problem, because everything is generally calculated in USD. Chinese companies in particular are then pinched, as much of the goods within China must of course be bought and paid for in RMB, but the USD is always used as a benchmark for the actual value of the goods. For manufacturers, a fall in the RMB against the dollar means that there is a significant price premium in their own commodity cycle.

Depending on the copper content and copper type, this can be really expensive for some products. These don’t even have to be as complex as power supplies, where all the cables, coils and transformers as well as the circuit boards all stick to the copper price. Even such trivial things as a copper block for water coolers will be affected. Of course, a 15% increase in the price of copper does not mean that the total product will be more expensive by that amount, because the ex-works price is still made up of other components, but increases of between 5 and 10%, depending on the copper content, are quite possible, because there are other costs as well.

However, a short and therefore only conditionally representative survey among some of the producers known to me could lead to the conclusion that on the one hand one fears that the copper price might perhaps reach the peak values of USD 11,000 and more, but on the other hand one could stock up for the next few months, as far as it was possible. While the component prices for cables, transformers and simpler coils are already beginning to take effect and this price increase will probably reach the end consumer in some places at the beginning of the year, it may well take longer for other products. It cannot be ruled out that some manufacturers will then orientate themselves to the prices of competitors and cheerfully follow suit, although they themselves are not yet affected by this.