GlobalFoundries has now announced, somewhat surprisingly, that it intends to put the 7 nm process on hold indefinitely. The chip maker is again concentrating on the processes in 14/12 nm and promises to further perfect them. The company also stated that the majority of chip designers ultimately did not invest in the (expensive and therefore more expensive) 7 nm transition. In principle, the order backlog at 7 nm would simply not be large enough, the interest would be too low.

Global Foundries therefore continues to rely on ASICs, 5G and AI components as its core business. This story, however beautiful and unexcited it was knitted, probably also, in order not to frighten the markets in particular, also carries risks for AMD, which hardly anyone can see closely. 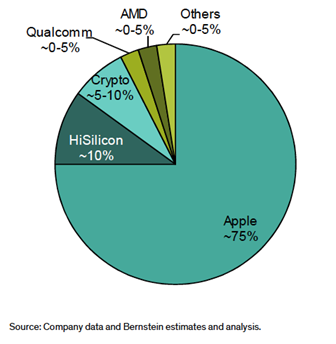 This surprising redesign of GlobalFoundries' roadmap may have a direct impact on AMD, as it had planned to share production of future 7 nm products on a parity basis between GlobalFoundries and TSMC. These must now all be produced by TSMC alone, whether EPYC and Ryzen CPUs based on ZEN2 or Vega or Navi in 7nm.

The looming problem is a bottleneck, as TSMC's order backlog at 7 nm is currently fully booked and is also blocked exclusively by Apple for a longer period of time. If you look at the eETimes graphic (and read the accompanying article), only 0 to 5% for AMD are proportionally in the planned production, although AMD is not even mentioned in the article as a potentially important customer.

AmD, however, states that we would like to make it clear that this change in plan will not affect the release date of the new products. But that will probably remain to be seen.

AMD says it has already completed development of TSMC's GPU and CPU designs. In our opinion, however, this story seems a little more important than it is officially presented. For this purpose, the next personnel may not have been caught by chance by the wave of fluctuations.

Jim Anderson, VICE President of CPU and GPU Sales at AMD, resigned at the same time and unexpectedly for most to take a CEO position at Lattice Semiconductor. 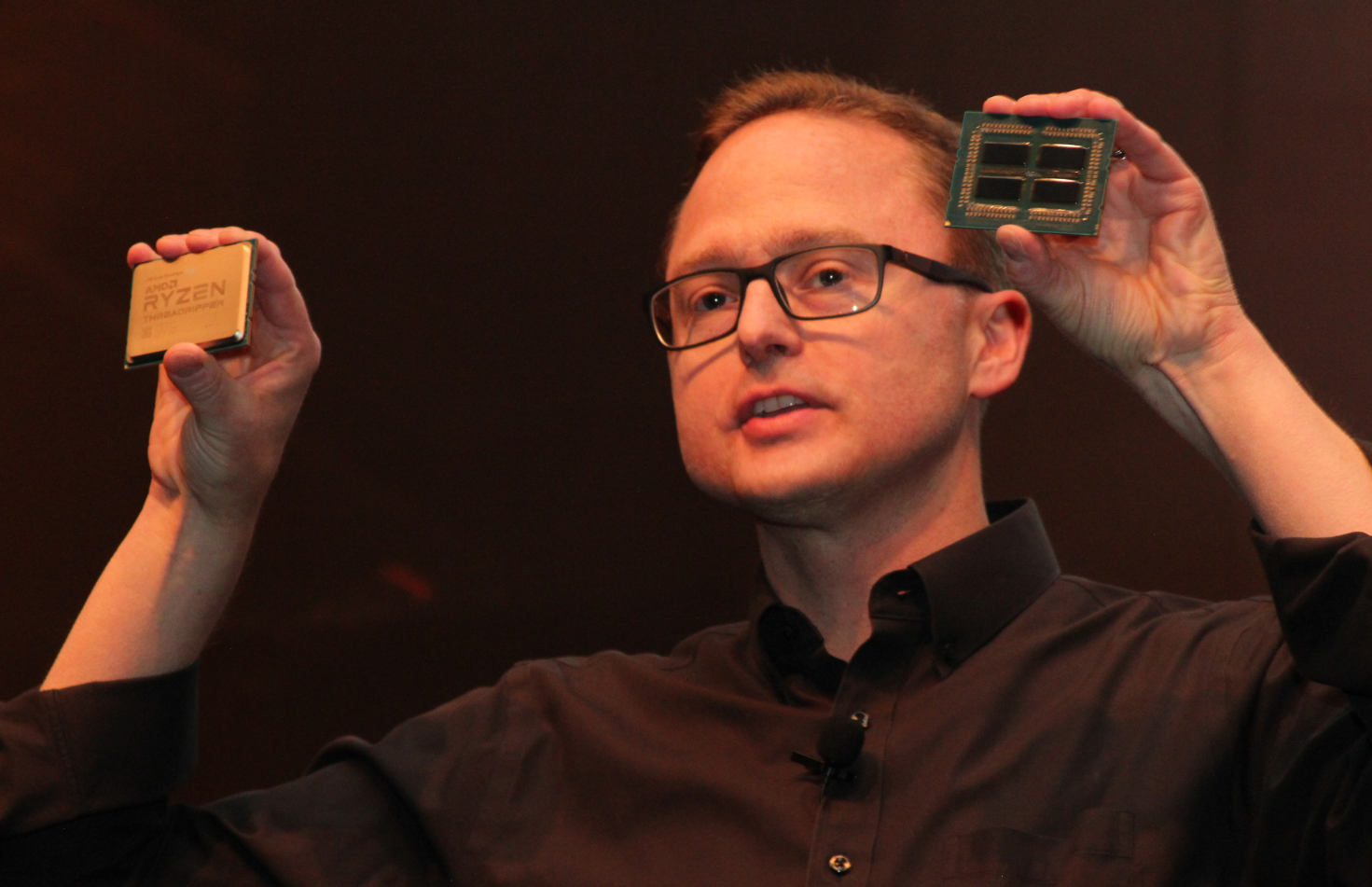 It is reported in various media that this is a possible consequence of a speculative delay of the 7 nm chips, which are supposed to be very little available at first. A hard blow? The opening of the New York Stock Exchange will show us in a few hours. That's probably just a thumbs-up and hope tsmc finds resources.

Price driver MLCC – much becomes more expensive (and worse) unnoticed, because in the industry these capacitors are becoming scarce
Are we RTX On or RTX Off? Purchase (not)recommendation , colleagues' scolding and common sense | Editorial (Update)