When you hear the name G.Skill, the vast majority of people will think of memory. A few may still have peripherals in the form of a mouse, keyboard and headset. But coolers? That’s new! So it was a big surprise when I was shown the new ENKI series and offered it for testing. With the power of the Sumerian god of water and no less than three versions in 240, 280 and 360mm, they want to expand their own product range a little.
In the following article you will find out if the first steps are successful or if it rather ends with a fall:

The box is mostly in the manufacturer’s colors of black and red. The front shows a large product picture with a bit of color around it, then on the back there are exact dimensions and technical specifications. All the pages around are left unused, apart from the product name. 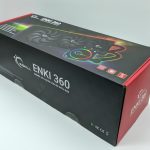 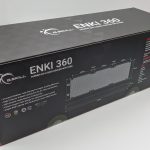 While the exterior design still adheres to the unofficial standard, there is a rather rare sight on the inside: A large block of foam has been chosen for the transport protection. The pump head was additionally protected with several layers of foam foil, so well armored the AiO should survive even the bumpiest delivery route. The disadvantage is of course the environmental aspect, more about that in a moment.

Because what they did with the repackaging of the accessories is really over the top. 13 is the unlucky number and here also the number of bags. If you sell certain substances in addition to your PC hobby, you can get a supply of packaging material right here. 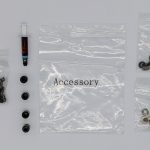 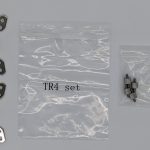 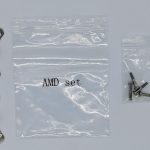 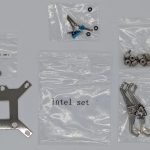 Even if neatly divided accessories are not bad in themselves, here one has overdone it. And if you haven’t noticed: Despite the many parts, they don’t include a PWM splitter with three fans. So depending on the number of case fans, you may have to get your own splitter or fan hub.

Finally freed from the foam block, a first look at the ENKI 360 can be taken. According to G.Skill, the focus is on performance, and the design is accordingly rather plain. Apart from the illuminated RGB ring on the pump head, the rest of the AiO is kept in black. 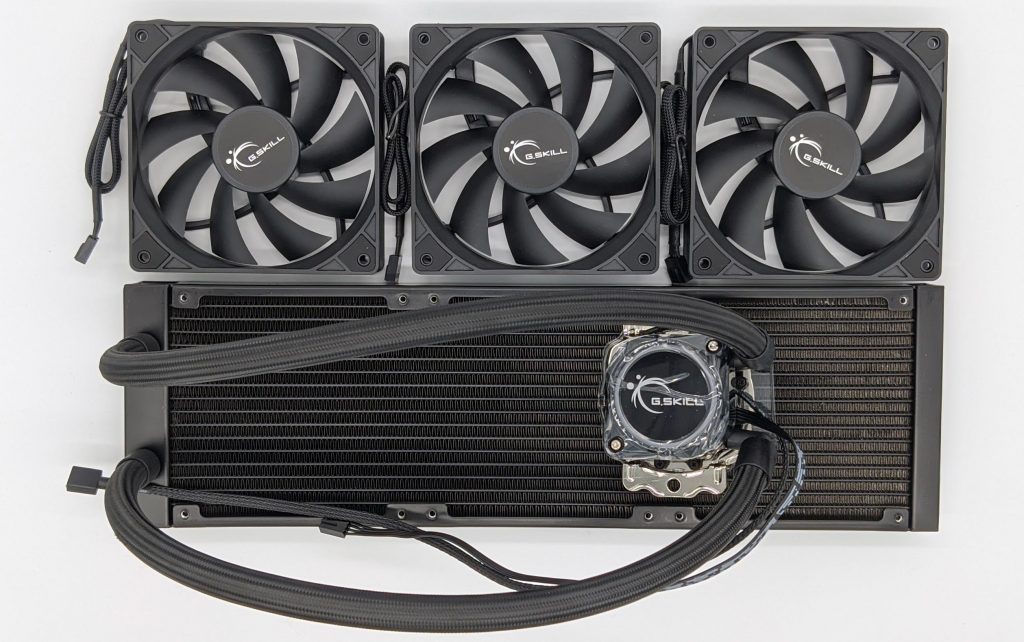 An oblique look at the cooling fins shows some bent fins, despite the good packaging. Performance losses are not to be expected, the whole thing is still within acceptable limits. 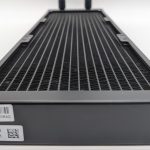 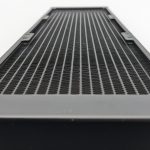 But what is already negatively noticeable are things like impurities in the pre-applied thermal paste or fibrous nylon sheathing of the hoses. Other users report both problems as well, so there seems to be a lack of quality control. 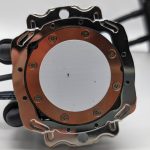 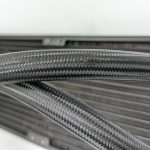 When mounting on the AM4 socket, you don’t reinvent the wheel and simply use the existing blackplate, put four spacers on it and fix the two brackets with four screws. After that it gets a bit trickier, because screw, spring and washer come as single parts and have to be pressed onto the CPU at the same time as the pump block. A third hand would certainly be helpful, alone one gets it best with the mainboard lying on the table. Here, too, there is room for improvement. 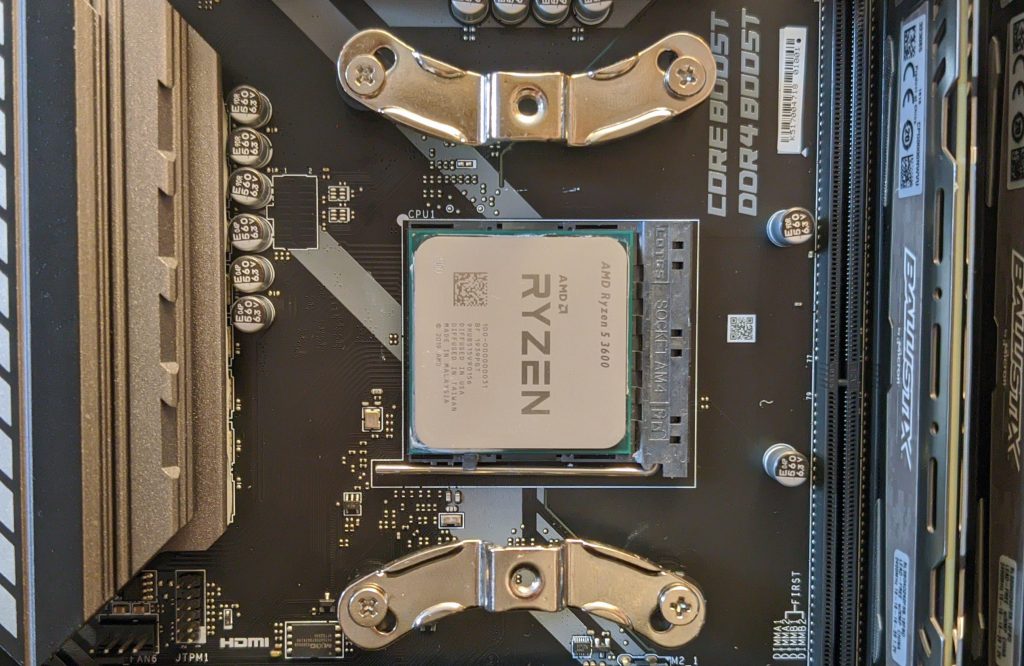 The three 120mm fans are attached to the radiator quite regularly with long screws, the corners are decoupled on the front and back with the same rubber pads. By the way, the coldplate hidden under the thermal paste is slightly convex

Here is the overview of the technical details, more information can be found as always on the manufacturer’s site. 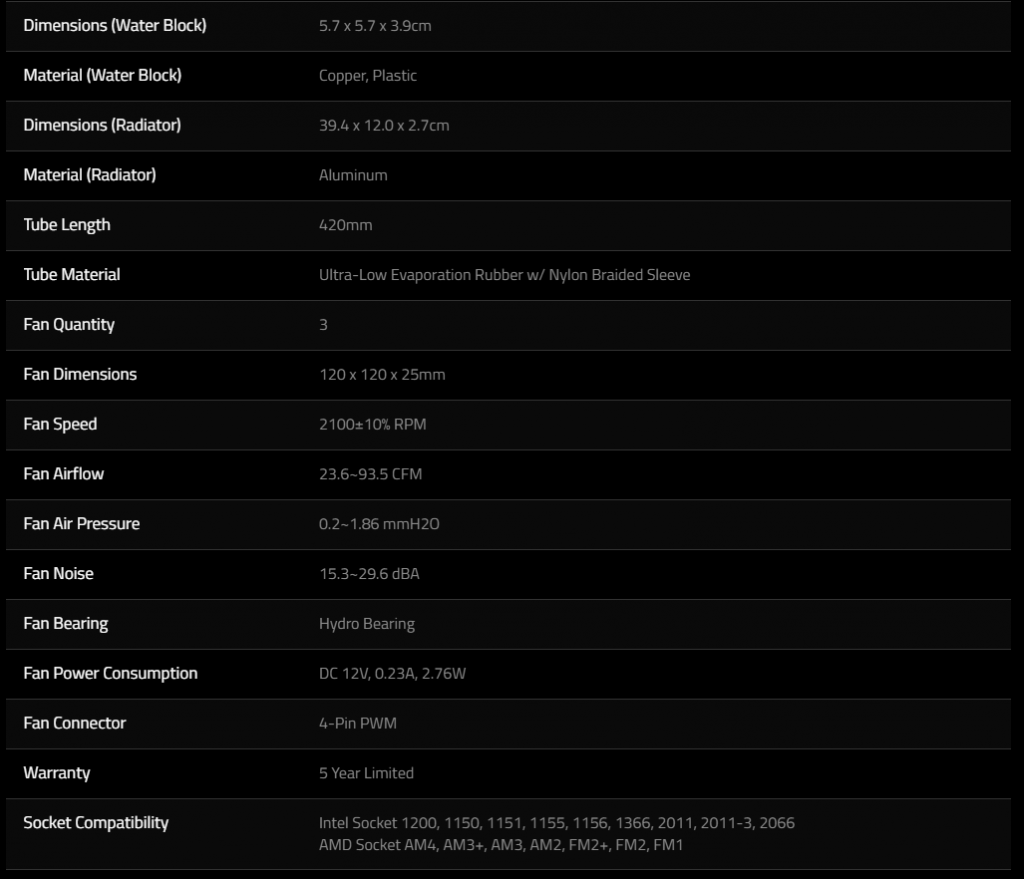