Komachi has struck again. For example, a mysterious AMD RDNA 2 GPU has been discovered in the latest Linux patches, and there is much speculation that this could finally be the long-awaited Big Navi GPU for the next generation Radeon RX graphics cards that all AMD enthusiasts are eagerly awaiting. This interesting entry by the people at Phoronix discovered and bears the code name Sienna Cichlid. 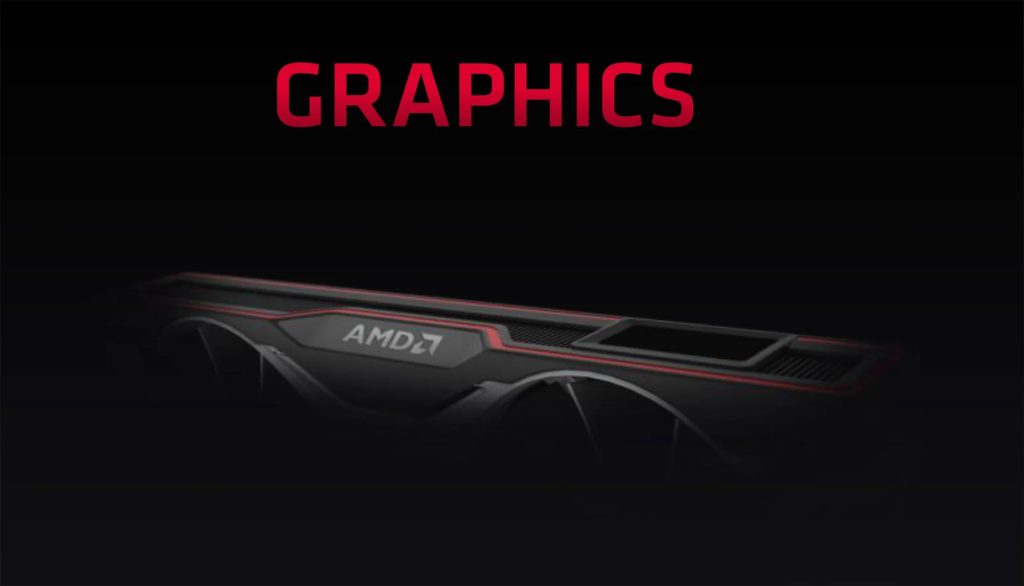 The code name "Sienna-Cichlid" is somewhat nebulous. AMD had used star naming conventions for parts of the last generations instead of islands, which started with Polaris. Afterwards we got to see Vega, then Navi and now we get soon the 2. Update of the RDNA architecture in the form of RDNA 2. The RDNA 2 series will consist of several Navi-GPUs. While the official star naming conventions for these GPUs will probably not change in the foreseeable future, it somehow looks like they will be named, at least internally, according to a different naming scheme, as this leak shows:

This patch set linked above adds support for the new AMD GPU, including power management, display, kfd, interrupts, gfx, multimedia, etc. The new register headers are really big and if you like, you can have a look at the original (as long as it's still online), or here as PDF, where I saved the website: