Sure, it would be too good to be true that you can buy for relatively small money, Oops Bitcoins, a fully functional Ryzentosh that suddenly eliminates all AMD hardware problems and is the first project to run really clean. Just the unlawful seizure of the name of the (rightly indignant) OpenCore community and the misuse of the corresponding logos alone makes the alarm bells ring. If they weren’t already trapped in the continuous tone because of the nebulous payment method and the silly rendering image. 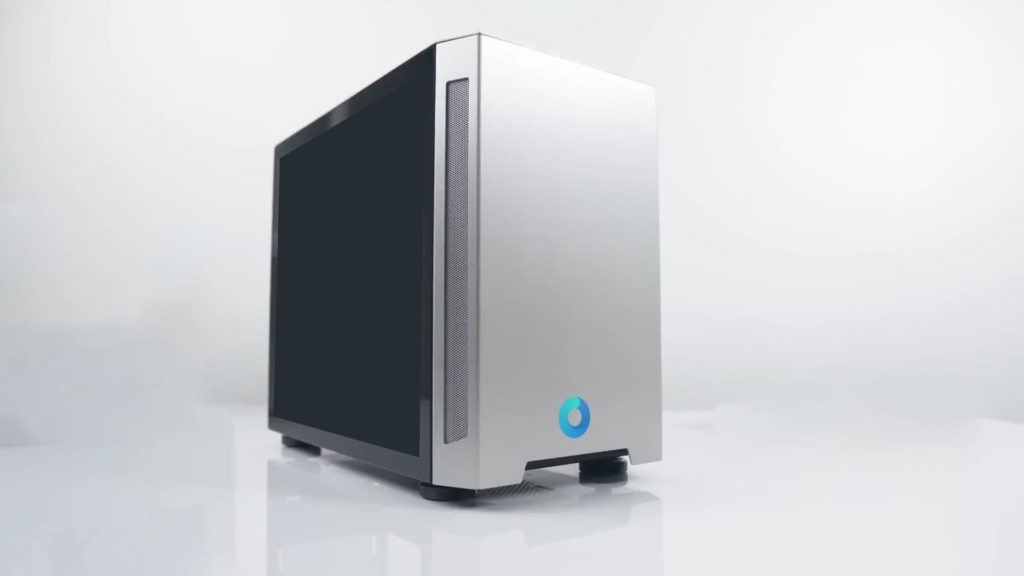 I have long considered to bring the whole thing as news at all, because to support fraud even with coverage is quite dangerous, if a reader skims such a text only briefly and then makes a mistake, which he will regret later bitterly. Specifically, it is about the Internet presence “OpenCore Computer” and what is offered there. I don’t even want to go into detail, because it’s all fake anyway. Unfortunately, some media have fallen for this scam and advertise this quite obvious scam with news and pictures. That’s exactly why I used a little more red than usual. 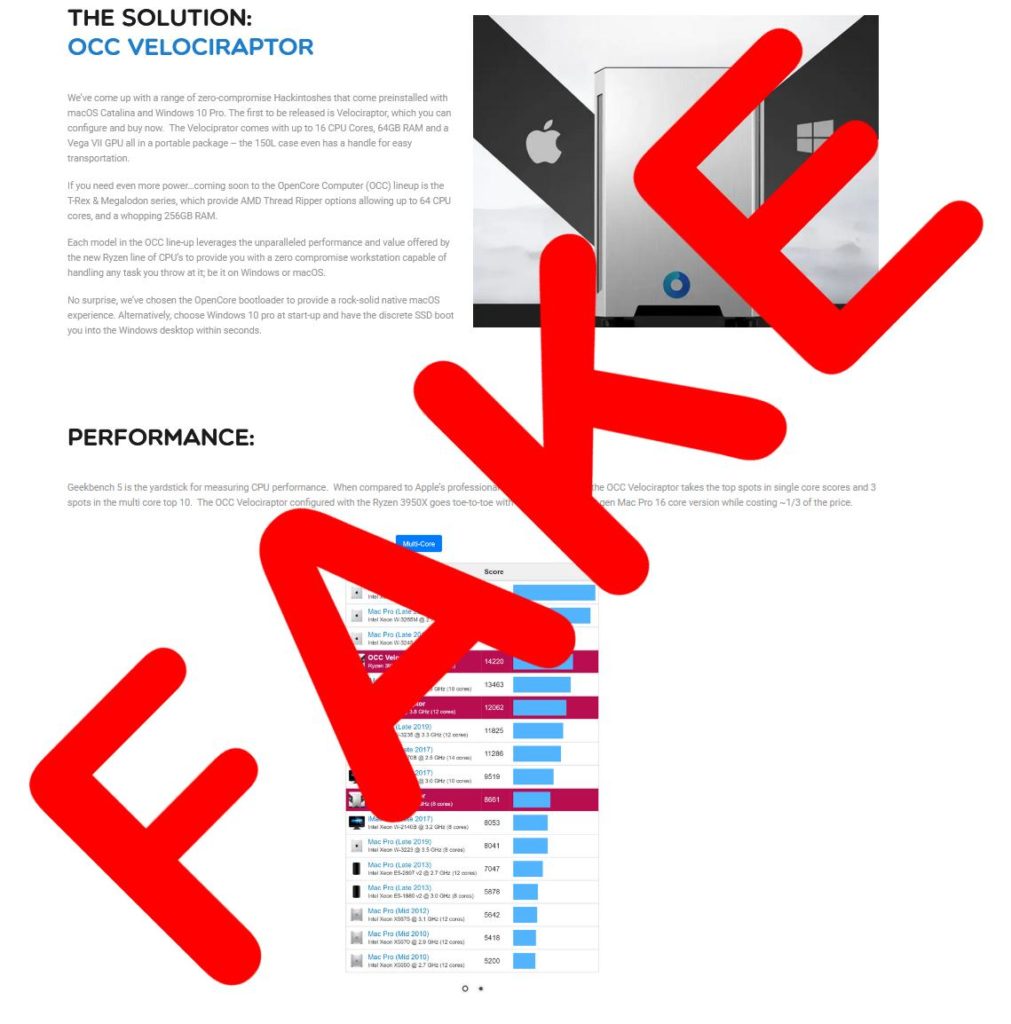 The mere fact when this domain was registered in Panama should have made the searcher suspicious, even if the server is located in the USA.

After a short consultation with our friends from the German Hackintosh Forum, there are still many technical hurdles that speak against such a ready-to-sell and fully featured Ryzen-based Hackintosh. Because even though the OpenCore boot loader makes a lot possible, the community cannot do magic.

Ryzen 4000 "Renoir" desktop APUs on 07.07.2000 as a “silent” launch only for system integrators and without retail?
Selpic P1 – The world’s smallest printer pen at Indiegogo soon for under 100 USD