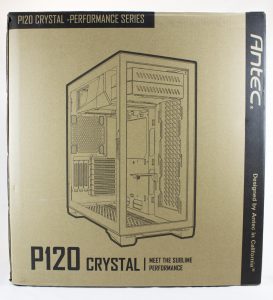 Often a computer case accompanies us for many years and has to endure many an upgrade. At least, that’s how it is for me most of the time. My current case is now almost 8 years old and thus dates from a time when RGB and tempered glass were still dreams of the future. I always found the Air 540 with its two chambers and good airflow to be super well thought out, and because of frequent experimentation with water cooling, I have continued to adapt it to my needs over the years.

At last it was tinkered with and the cracking of the scratched plexiglass pane made the wish for a noble glass box louder and louder. The original object of my desire is extremely popular in the WaKü and modding scene and has therefore lost its appeal for me quickly, because you just see it on every corner. So I was all the more pleased that Antec, of all people, took up the design of the coveted case and brought their own interpretation of it to market.

For me, Antec has always been a pioneer in the field of high quality computer cases and the “Solo” left such a lasting impression on me that I was secretly a little fanboy of the company for many years. I was very curious to see if the P120 Crystal would be able to match its former glory, so I was looking forward to this review.

The P120 comes in an inconspicuous cardboard box, whose high weight immediately reveals that no cheap home case is hidden inside. Enclosed in a black cloth, it is protected by the usual styrofoam buffers, which are additionally covered with a layer of cardboard. Not a bad idea, as this way Antec avoids as much as possible the static charge that is normally caused by friction when pulling out of the box.

Besides a note with the ratings of other reviewers and a small package with the necessary screws, there are a few Velcro cable ties and a short installation guide in the package. 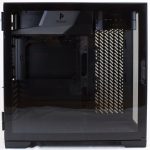 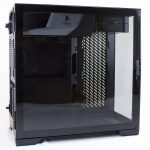 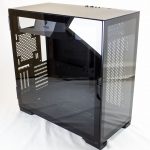 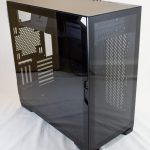 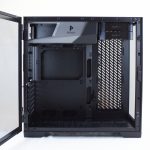 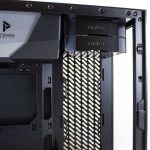 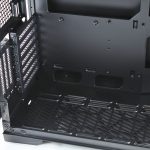 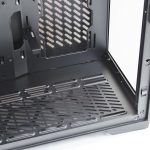 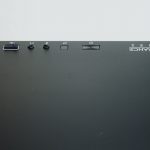 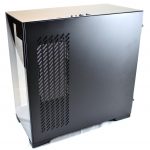 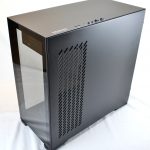 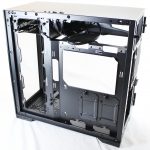 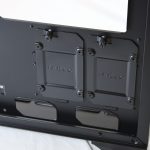 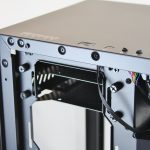 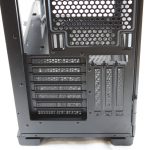 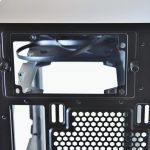 The whole thing can be summarized very unsuspiciously and clearly in a table:

For the very curious I would also have the manual ready: