I didn't want to come to the readers martial with registry hack or something like that, but it's quite annoying when you get a Nvidia Quadro RTX 4000 for testing, see the Reviewers Guide with the SPECapc for Solidworks 2017 and still get yourself manually to get a little bit of performance at all. The problem is Solidworks' internal whitelist, which captures the supported graphics card models and provides a workaround entry.

To take a look at the differences achieved, I compared two results of the SPECapc for Solidworks 2017 with After and Before. So you only have to compare the entries, because the distances of the results are really significant. First of all, the result in its original state with the last service pack SP5: 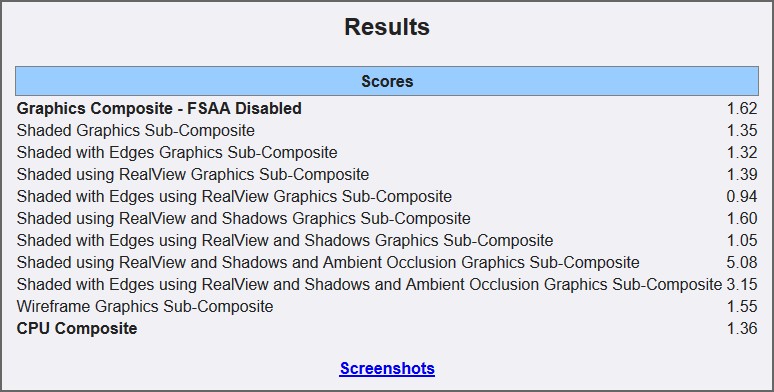 And now the same thing again, but with or with better after my manual intervention: 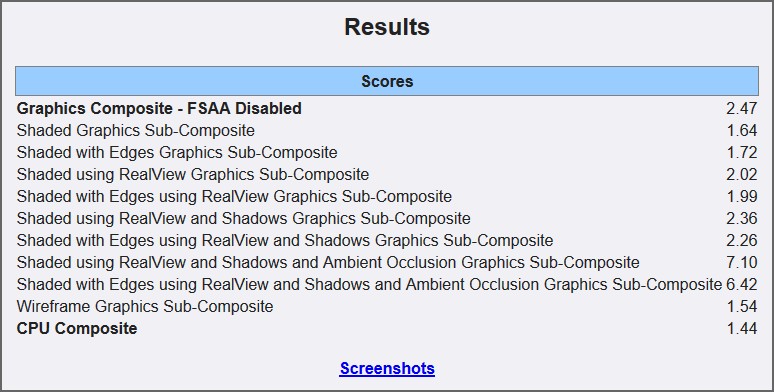 If you've already done the theatre with Solidworks 2015 (I've had to put my hand up) you can transfer everything to the 2017 version. Well, in principle at least. Because the whole thing works via the registry of Windows 10, i.e. the binary rubble chamber of Microsoft, where everyone is allowed to store what is in the right way or in this case looks like graphics cards. And it's nice that Dassault Systemes still uses the same structure. 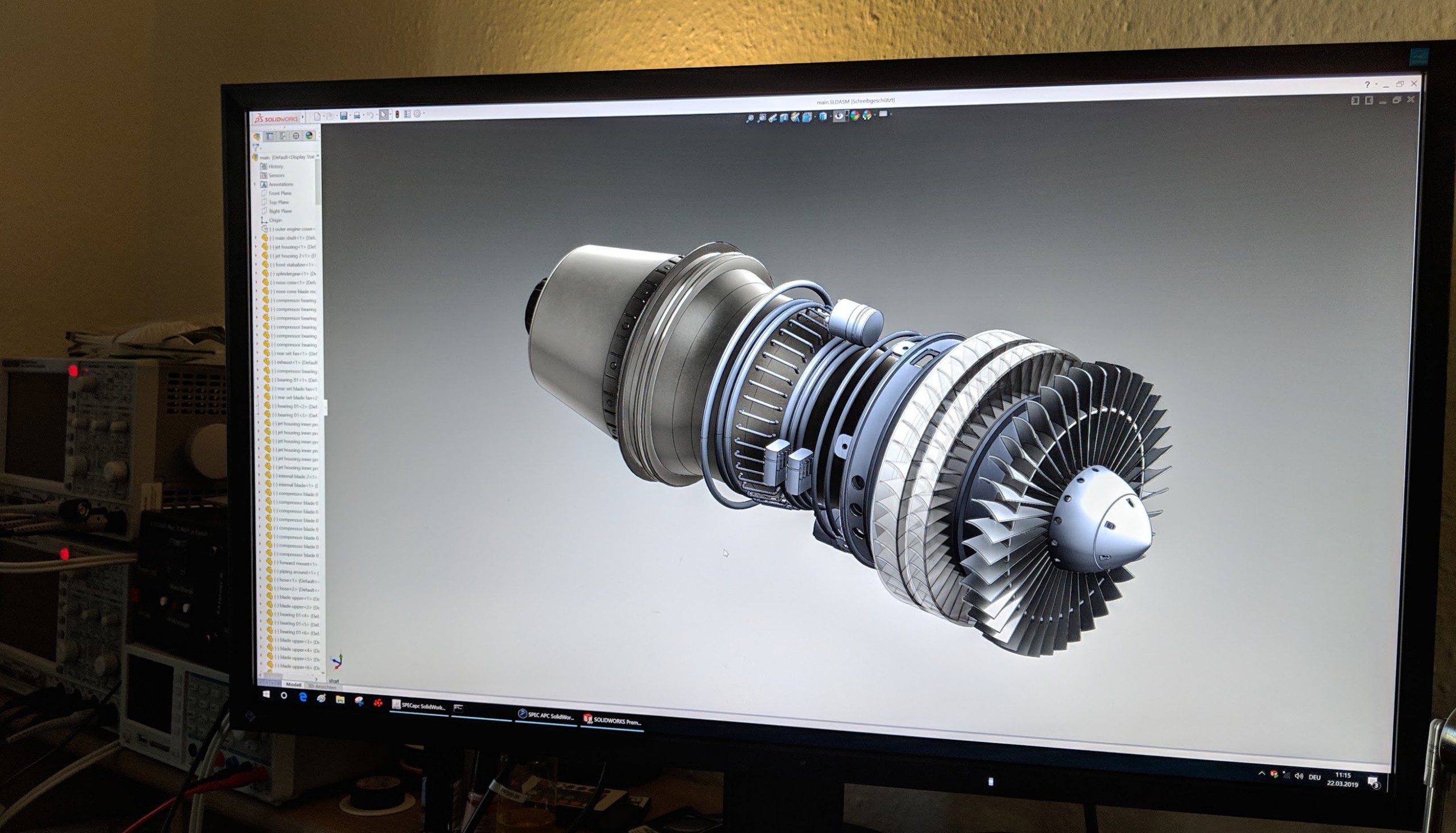 As a stroke of luck it turned out that I had a system with Solidworks 2019 as a (more or less private) loan of a system house here and I could export the entire load of registry entries there. After all, all RTX Quadros and the RTX Titan run smoothly in Solidworks 2019. Nvidia can't be blamed for this, but the fact that no suitable patch is available six months after the launch is more of a sign of poverty for the software manufacturer, who lets his "older" versions die quite gallantly in this way. Because since the SP5 absolutely nothing has happened.

Of course, I have summarized the entries for all maps in a complete file for download, which includes all RTX maps. I just have to download this REG file as a ZIP archive, unpack it and then double-click it to allow the entry into the registry – that's it. Here is the required download link: Solidworks Quadro RTX Workaround