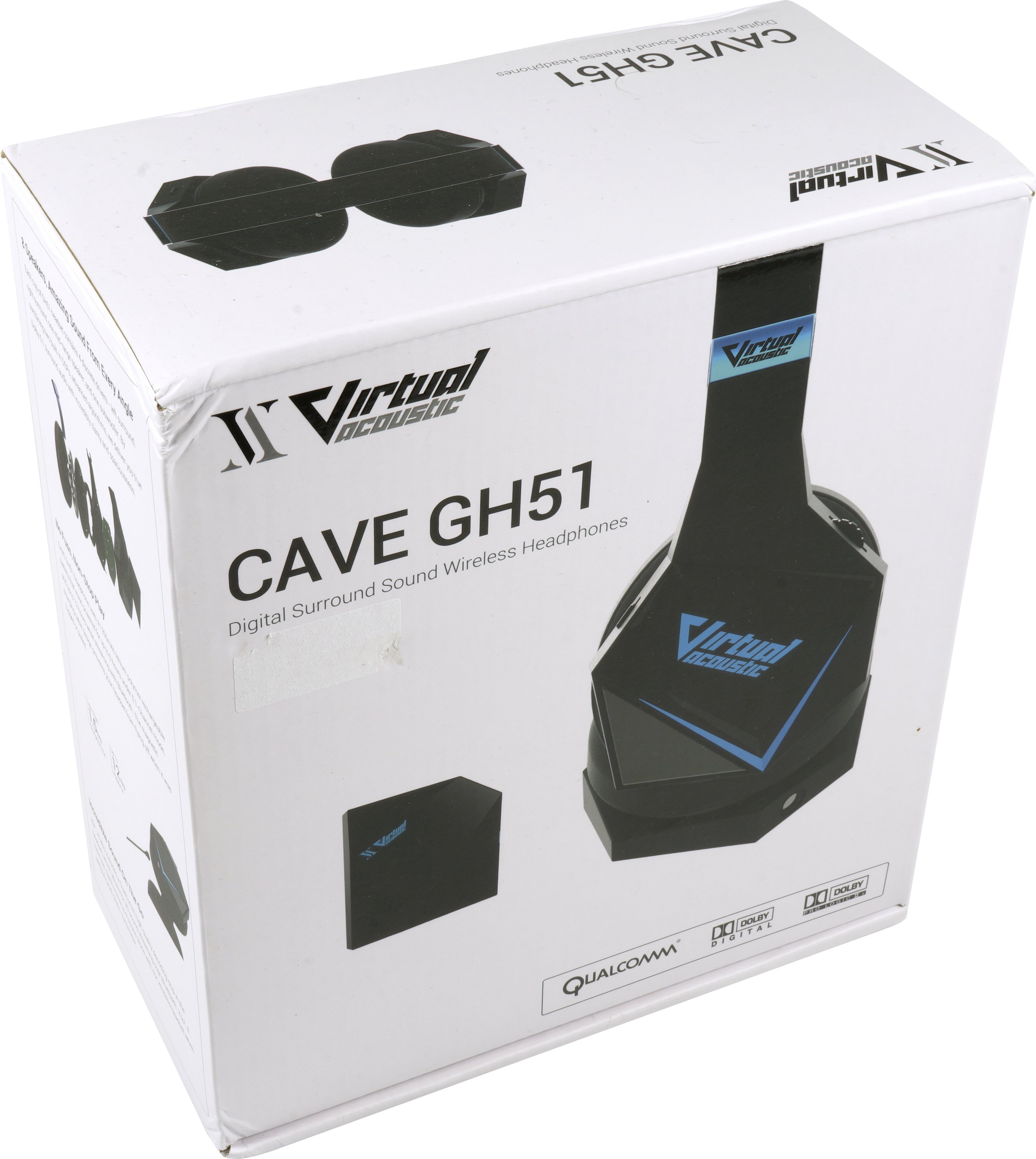 In addition, there is a separate transmitter with a high degree of connection and a completely driver-free installation, which dispenses with any software kittens. This is already a way of opposing all currently available solutions, such as which are scored by Razer. Software registration and driver-frickelei are to be excluded from the outset.

The whole thing is still running as a Kickstarter project and fortunately I managed to get prototypes directly from the pre-series. Since these devices are pure engineering samples, but they already largely correspond to the following mass production, the measurement and hearing results are already final. Only the optical finish will improve, because my photos all come from the development pattern, because I generally don't like rendering images.

Accessories and scope of delivery

The accessories are quite lavish, which is also due to the manifold connection options. In the Pro version, in addition to the headphones and the magnetically flangeable USB charging cable, you can also get the 2.4 GHz transmitter with an optical and a coaxial digital cable, as well as a USB connection cable to the PC, which also provides the 5V power supply Takes.

Without the transmitter and the cables, the whole thing still functions as a normal Bluetooth headset and Dolby Pro Logic IIX, which then weighs approx. 50 Euros cheaper. The various variants of the Kickstatrer campaign start at approx. 42 Euro for the normal version without the 5.1 surround mode via transmitter, the complete package is available from approx. 129 euros. This is no longer very cheap, but it would still be cheap compared to the products currently on the market.

I wrote it that my headset is an unsaleable development pattern that I could cleverly get. Because one thing I have to admit: My curiosity always dies last. I've had some headsets with multiple drivers per earcup in my hands and the result has always been more than sobering. The worst was a product with an additional bass membrane, but thank God this has been omitted.

The edge design is a great place to argue, and my personal taste isn't quite right. But such a thing is subjective and has nothing to do with sound and functionality. That's why I hide this optical side-war scene for the time being. The later injection moulded parts made of ABS still make a somewhat unfinished impression, i.e. the typical 3D printer look, which is due to the small series prototype.

For this purpose, both the back-lit side parts of the shells with the company logo, the entire construction as such and the head band with the metal parts, as well as the entire upholstery including the ear pads already look quite final.

The headset weighs 382 grams (as a prototype), making the Cave GH51 definitely no longer lightweight. But for a total of 8 drivers and a quite stable setup you can comfortably accept such a weight. The blue painted parts of the headphone fastening and the headband are unusual in their appearance, but in any case more stable than corresponding plastic or glass fiber solutions. As already mentioned, the scratches on the picture are due to the special single piece status.

If necessary, the headband can be gently bent over the middle if one of the seats falls too loose. The upholstery is quite beayanded and soft, which pleases. That after a few hours you start to sweat a little bit – sponge over it and just wiped away. Then the hygiene factor is right again. The two muses are mounted movably, so that they can adapt and subordinate to the head shape quite well.

The ear pads are very well contoured and cleverly quilted inside. The PU-leather imitation is not too thin, but really closed systems like this also have a certain greenhouse effect and you sweat quite neatly at some point. But they lock out the environment quite reliably. The changeis is without complaint and quickly possible, plus point, as well as the easy cleaning 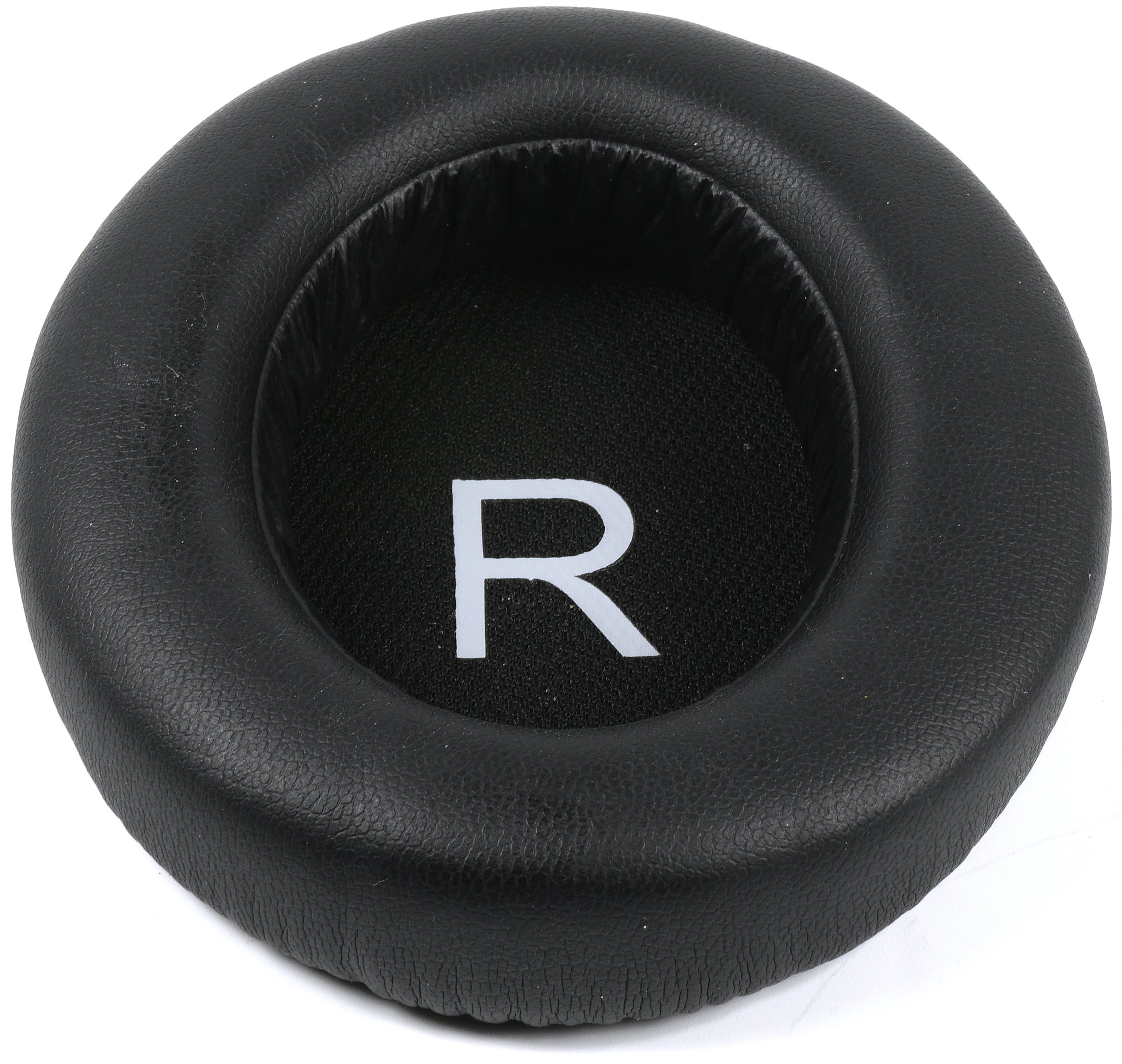 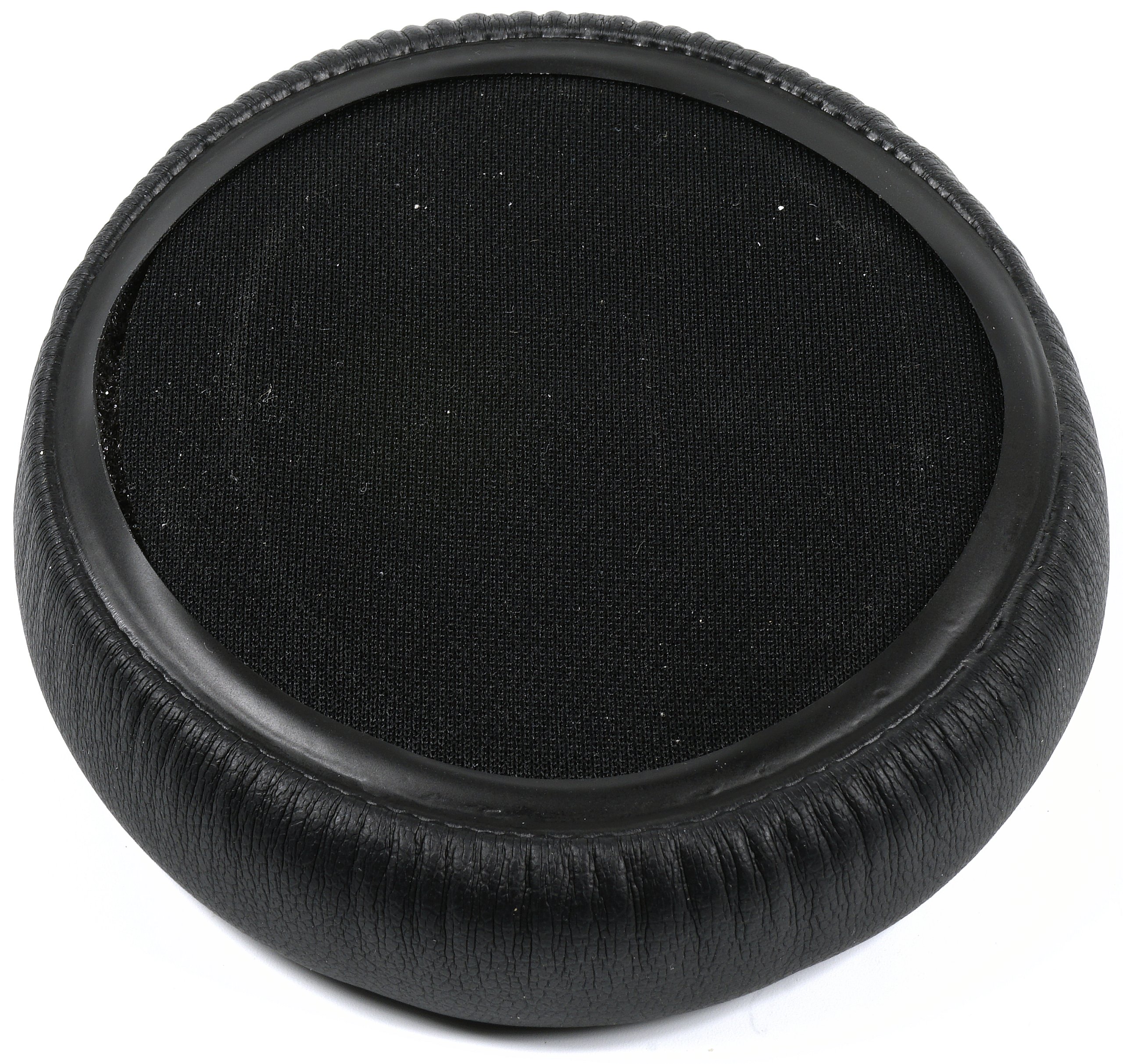 The now common, extremely colorful RGB-balling is dispensed with and that is really good. By the way, you could replace the side parts and implement your own logo ,depending on your skill and mood. By the way, the power consumption does not affect these very restrained RGB funzels.

The headset is charged via a magnetic plug that is easy to flange. Advantage: you can't break anything in the case of accidental tearing and the contact remains healthy. Convenience everywhere, but also a little safer. The usage time is given as 6 hours, which is relatively safe, because I hear e.g. not at full volume (that's why I hear quite well) and have got away with it much longer. Mobile with BT is even more.

This is ensured by a built-in Li-Ion battery with 1500 mAh, which is also available in approx. Fully recharged for 90 minutes. However, there is no real fast charging function, so you can use it for approx. 2 hours of fun with an empty battery must charge at least 30-40 minutes.

The volume control is visually a bit profane, but does its duty. In addition, you can press it like a button and switch between stereo and 3D surround transmission. To the left we see the function LED and the small opening for the microphone.

If you do not want to use the transmitter and rely on standard BT, e.g. to use the smartphone or tablet, you can find a switch on the left side of the back. On the other earcup is the slide switch for on and off in the same place. A standby is not provided for.

The headset does not offer much more possibilities, the rest of the connectivity then has to be directed by the DAC and transmitter module.

The transmitter and DAC

The DAC and transmitter included in the Pro version relies on a Qualcomm CSR8645 for transmission. This chip supports Bluetooth 4.1 and the most important BT profiles such as HFP v1.6, AVRCP v1.4, A2DP v1.2, DI v1.3 and HSP v1.2. AptX and cVc are also on board. The supplier relies on a proprietary, own implementation, because Qualcomm deliberately offers this chip as a modular system for its own developments. The DAC and sound solution is one of the usual C-Media chips.

The DAC from CMedia is usable, but unfortunately also no high-end. The 50 Euro surcharge for the transmitter is certainly also due to the entire royalties in order to be able to use the "Dolby Digital" and "Dolby Prol Logic" logo. The transmitter is connected to the PC via the USB 2, the other input serves only as a HUB port, the meaning of which is not really clear to me, unless you use it as a parallel power supply connection. 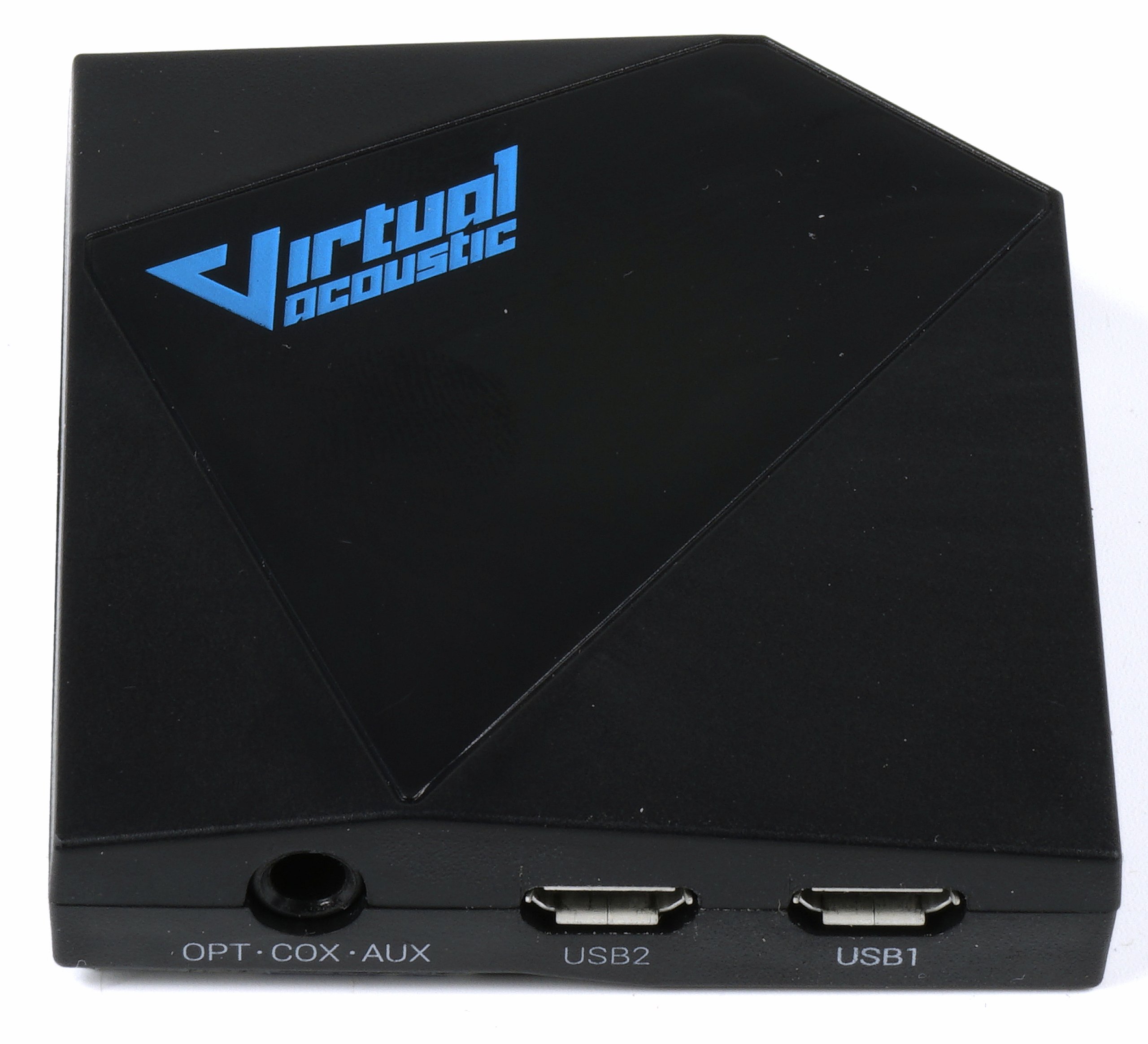 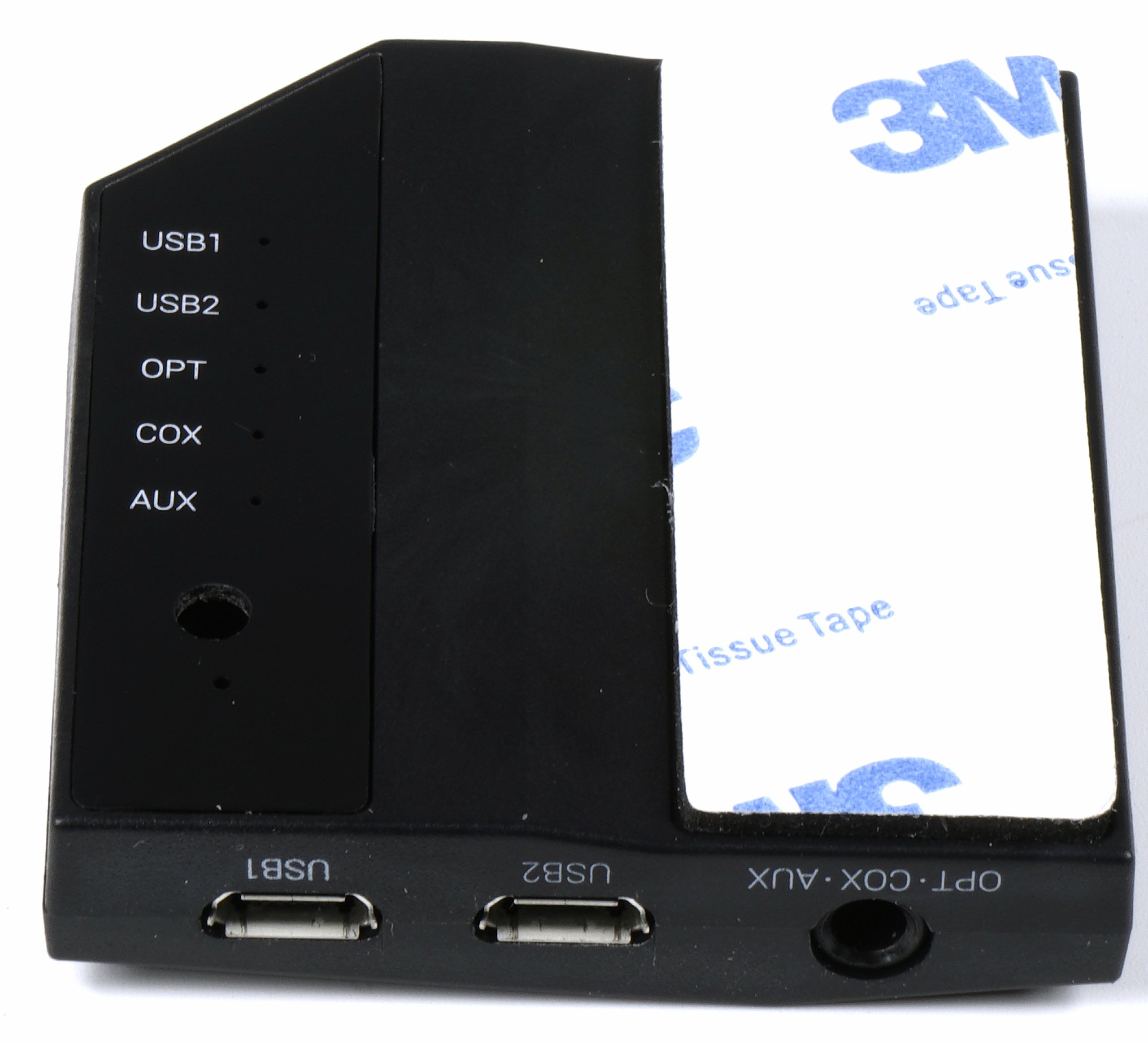 In addition to the slight background noise in the headset, which is automatically faded out after a few minutes, the use of the correct USB port on the PC also plays a certain role when it comes to noise (e.g. power supply). With a cheap board I noticed a certain periodic crackling, on consoles this was not noticeable. It's also good that you don't have to install an extra driver.

The entrances are interesting now. The combined jack-SPDIF jack can be used both as a light receiver for the supplied optical cable and for the coax cable, which places the transmitter on the side of a 3.5 mm jack plug. In addition, a normal analog jack cable could be used. In addition to the already existing BT functionality of the headset, this is almost the maximum of all connection options for audio sources.

However, what is clearly disturbing is the one-time power-on delay when the signal level is faster than zero. Here, these annoying power-saving features should simply have been paralysed. Once the vehicle rolls acoustically, the hysteresis and switch-off delay is still big enough not to unintentionally chop everything, but this little lapsus annoys (at least me) really powerfully, since useless.

Tear Down and Mode of Action

Virtual Acoustic relies on a 40mm driver for the low-key range and three offset 30mm drivers (center, front, rear) per side. The exploded drawing shows the schematic structure quite well. 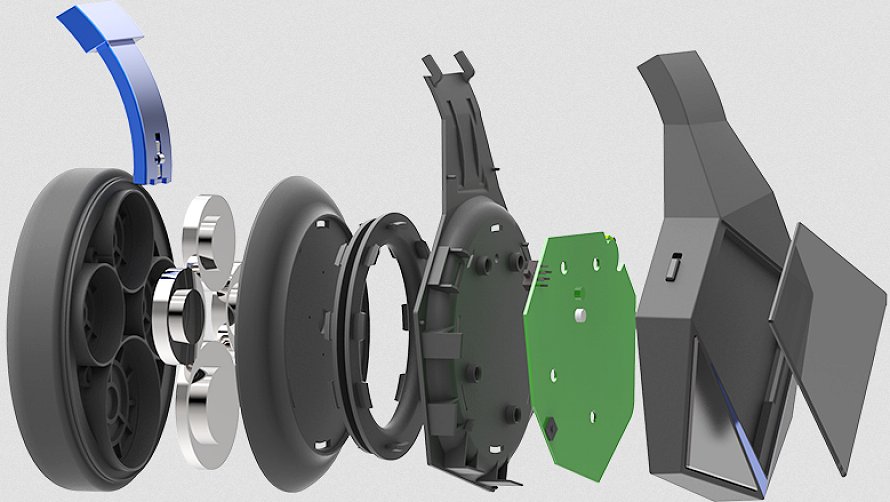 Of course, I disassemble everything that is not penetratively glued and can also be put back together again. If you take the upholstery off, you get a nice picture with the four drivers per side. 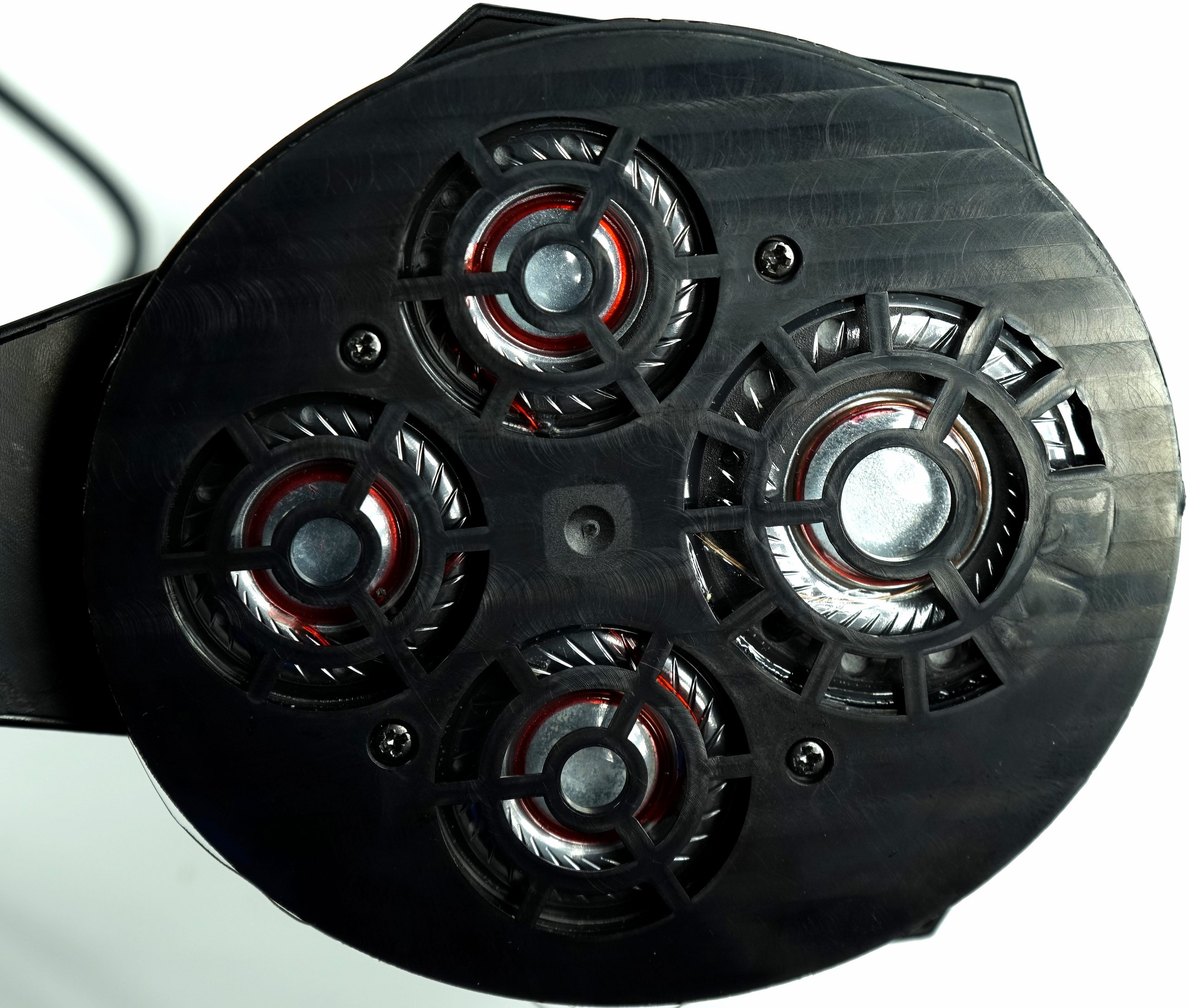 However, you should carefully remove the lid if you want to get inside, because the soldered cables are extremely short. However, it is also easy to see in this illustration that you are working with separate sound chambers to minimize a "crosstalk" between the channels. No driver will therefore affect the adjacent medium air pressure. That's exactly what products like the Roccat Kave ultimately failed to do. 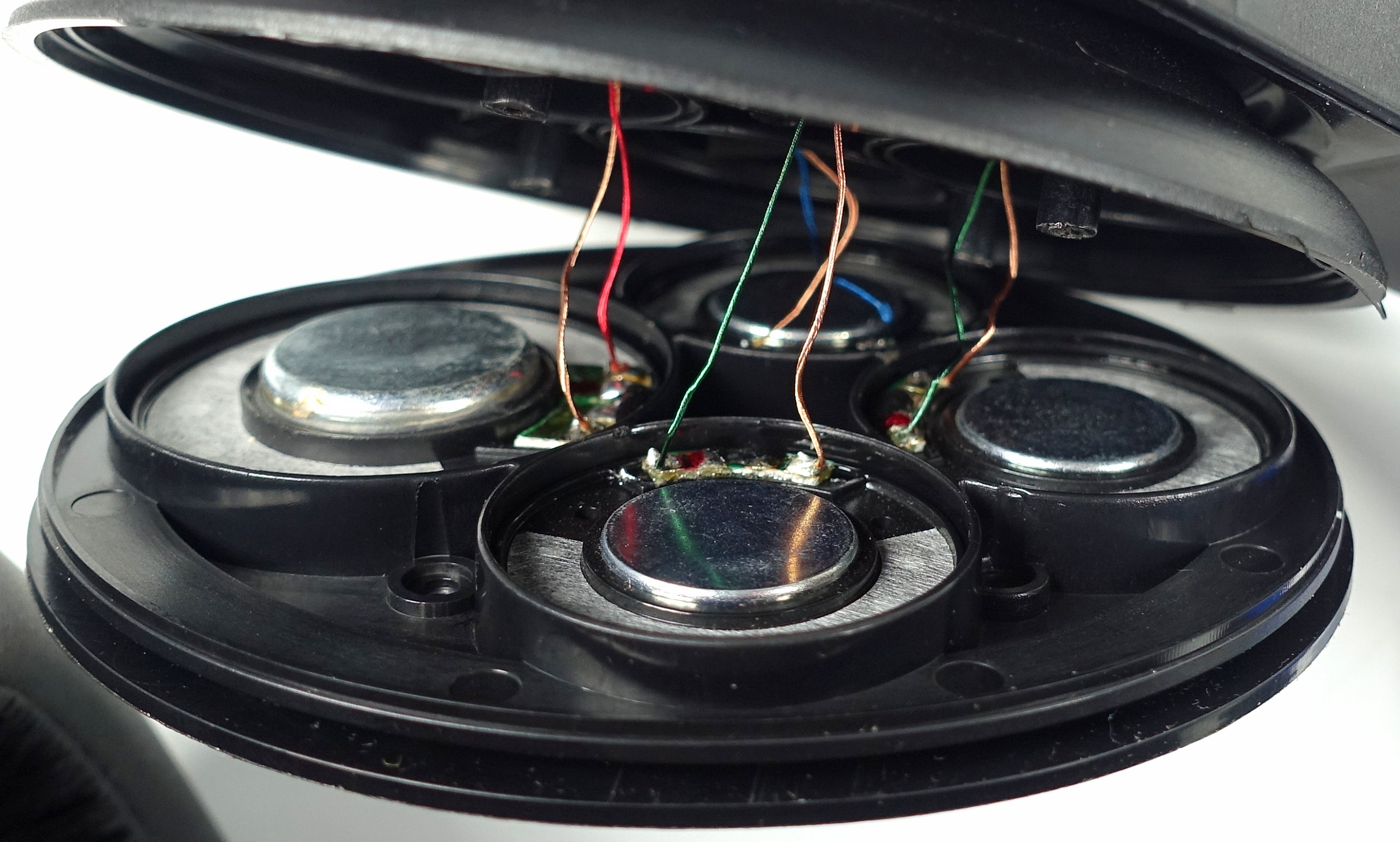