Since I received a Ryzen 9 5950X yesterday, which also has two Dies, I also chased it through all the benchmarks, virtually overnight. The problem with the two CCDs did not occur in Shadow of the Tomb Raider, so that one must rather assume a CPU-specific problem of the sample. What has been confirmed, however, is the blatant break-in under Ultra-HD in Far Cry New Dawn, which occurs with all AMD CPUs.

However, you already need an overclocked GeForce RTX 3090 to notice this behavior at all. A weaker card, such as a GeForce RTX 2080 Super or 2080 Ti, pushes the GPU limit so far down that this kink is not even noticeable. Together with the Ryzen 7 5800X, there will be an update soon to include the two missing CPUs in the results. In addition, I’m planning many specials around the new Ryzen, which will highlight other details. 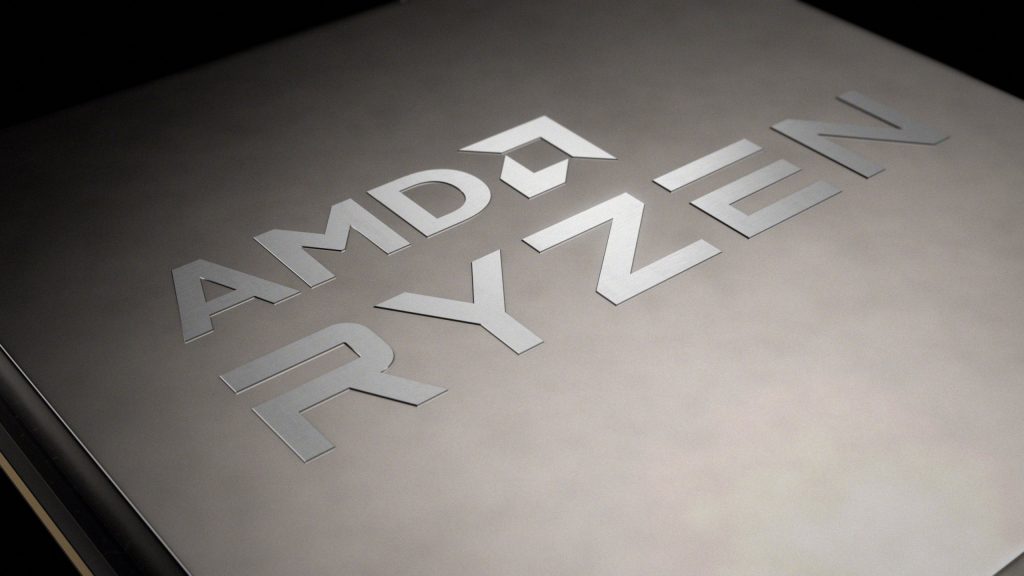 To speak of a paper launch would actually be dishonourable. The number of units that were sold there yesterday, if you believe the traders surveyed, is said to have been well above average and they are already waiting for the first additional delivery. The usual effect of profit-seeking scalpers offering their loot on eBay could also be seen last night, but they will most likely sit on their hamster purchases. However, processors are like toilet paper and noodles: you can store and leave them forever, but an increase in value is impossible in the long run. Enjoy it.