The board partners are currently tinkering with the BIOS Generation Tool to make the implementation of the feature, announced for late March / early April, as user-friendly as possible. And of course, such measures also accompany various rumors, one of which, however, can probably already be debunked. After all, the recently launched GeForce RTX 3060 was the first card to support Resizeable BAR from the beginning, but also came to market with a somewhat limited mining capability on the firmware and driver side. 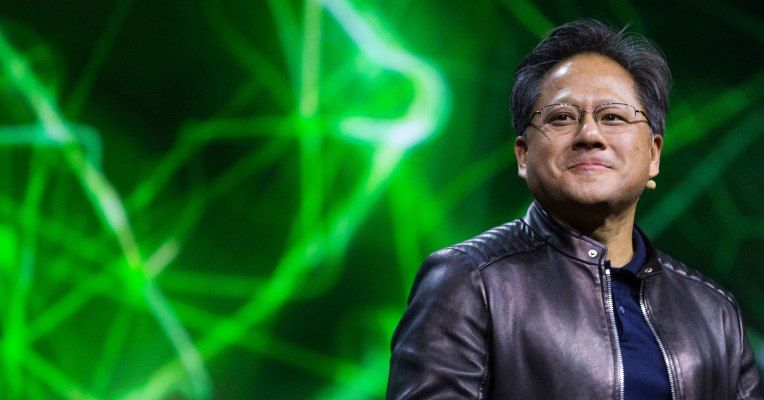 Of course, people wondered how NVIDIA could apply this supposedly gamer-friendly initiative to the other 3000 series cards already on the market, since no one would want to make a voluntary BIOS swap just like that. However, the desire of many users for the support of Resizeable BAR is now certainly large enough to voluntarily then manually flash a new BIOS on the card.

However, it can probably be ruled out that an anti-mining Trojan will be delivered free of charge in this way. An inquiry with the board partners resulted in a wide dispersion of the BIOS releases into the early April, so that probably not for all cards of all manufacturers already at the end of March a new firmware can be offered completely, but this should be only a few weeks difference. But what they were able to confirm was that there will be mining restriction only with the new models and different hardware ID. 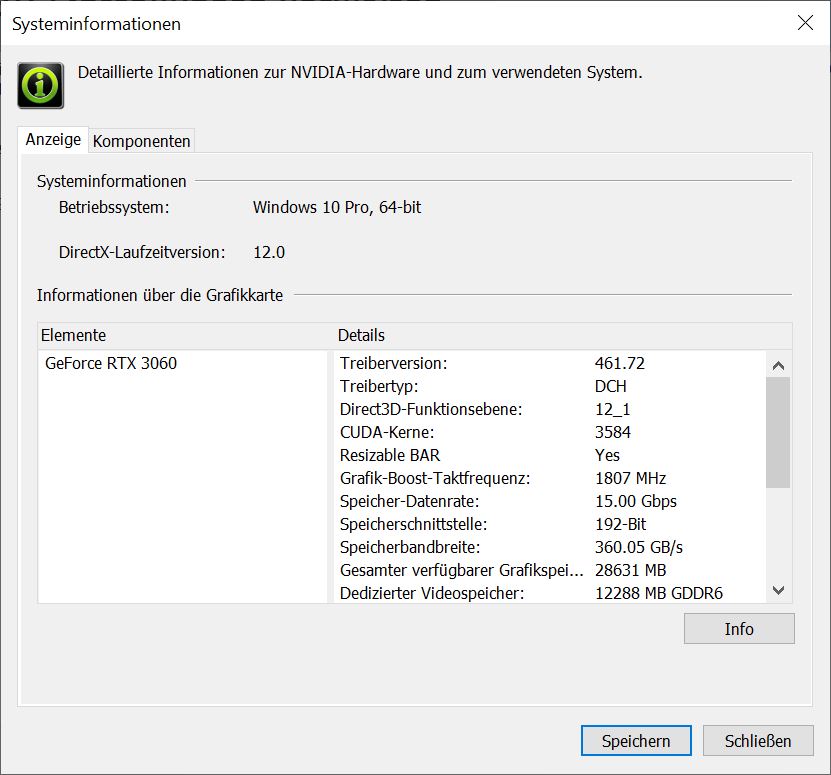 It seems set, as of yesterday, that the name “Super” will not be used again to upgrade the upcoming models, because there was a lot of irritation with the new naming scheme last time. The RTX 3080 Ti has once again been confirmed in its rumored form, but not as the only new card. There was talk of (at least) one more card besides the GeForce RTX 3070 Ti as an upgraded GeForce RTX 3070 with more memory, but without revealing (or having) any more concrete information. NVIDIA leaks are always tricky and the caution of those involved has not become minor.