The firmware of the last generations of Nvidia is relatively easy to read (not only) in terms of expected power consumption and power limits with Nvidia's NVSMI tool. This is nothing new in itself, but I have written a 1-click batch file for the more inexperienced readers, which makes the tedious hanging through the directories obsololet. 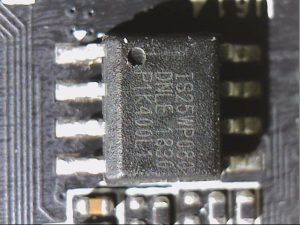 The firmware of the last generations of Nvidia is relatively easy to read (not only) in terms of expected power consumption and power limits with Nvidia's NVSMI tool. This is nothing new in itself, but I have written a 1-click batch file for the more inexperienced readers, which makes the tedious hanging through the directories obsolete.

All values refer to the board power, i.e. what the graphics card is allowed to record overall performance. This is measured as a voltage drop on the shunts, which are upstream in each 12V supply branch. The evaluation is carried out here very high-resolution in real time. But the current flow alone (and as a product with the supplied voltage also the power in watts) is only half the rent, as we will see in a time. For this reason, a so-called shunt mod hardly makes any sense, especially with Turing.

But first back to the BIOS. Especially the entries for Min Power Limit, Default Power Limit and Max Power Limit are of interest here. While the Min value represents exactly what can be set minimally in all tools, one can assume that the default value is hardly exceeded or not exceeded, especially in gaming. At least not if the manufacturers adhere to Nvidia's rules (which is very likely).

The Max value limits the maximum board power upwards and is very restrictive. This is also regulated very precisely (from) in the Arbitrator of Boost in combination with the values measured at the shunts. However, turing almost always limits the tension at the maximum clock, so that the "moddeed" shunt alone does not help either. On the contrary, this may be even really hot up to the fire. The Internet shows such negative examples again and again.

So let's take a look at the values of a GeForce GTX 1080 FE, which I also operate underwater: 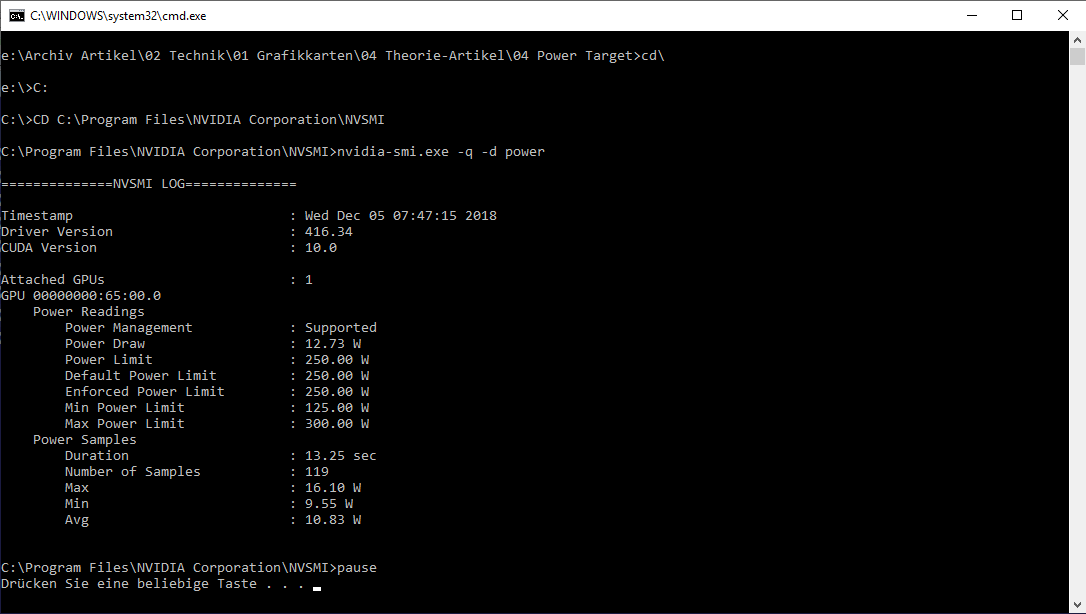 And what does this look like as a measurement in practice? First I run the card with default values and behold, it is really an absolute point landing with 250.2 watts! 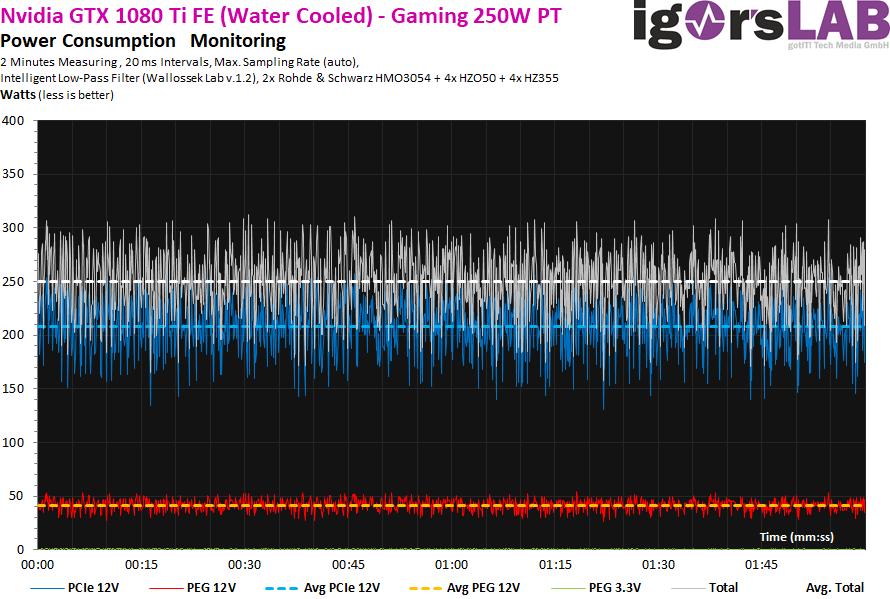 If I then set the Power Target in the afterburner to the Max Power Limit of 300 Watts stored in the BIOS and also increase the voltage within the limits of what is allowed, then it is – tadaa – exactly 300.4 watts! So we see that Nvidia's Boost is embarrassingly accurate in complying with these requirements and does not allow for overshooting. 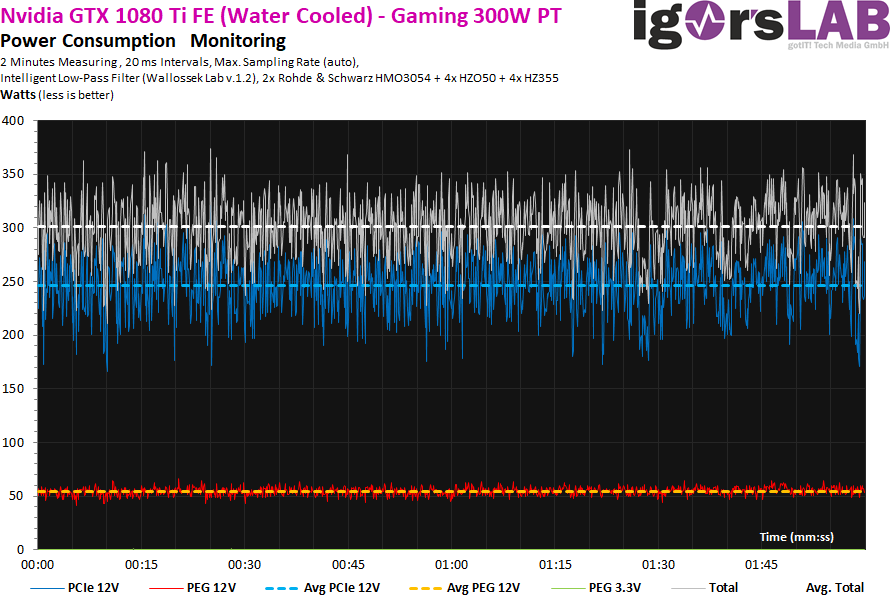 The peak values can of course be much higher, because the measuring intervals of Boost are "only" a slightly coarser average value history for the power consumption and a bit broader. As I have already demonstrated in detail in my basic article "The fight of graphics card against power supply – power consumption and load peaks demystified", there are also temporarily higher loads in the millisecond range, which at unfavorable designed or not properly equipped power supplies can already lead to unexplained shutdowns.

We create a batch file

The following block of text can be easily copied into the text editor (e.g. Notepad) and as e.g. "power.bat" in the "My Documents" folder. Then you can even link this file to the desktop as a shortcut. All that is important is the +bat file extension, which identifies this small file as a so-called batch file. You don't have to do more. So here's the code:

That's it. And if you want to, you can test this for your graphics card and then post it here in the comment thread. Participating is fun, guaranteed 🙂