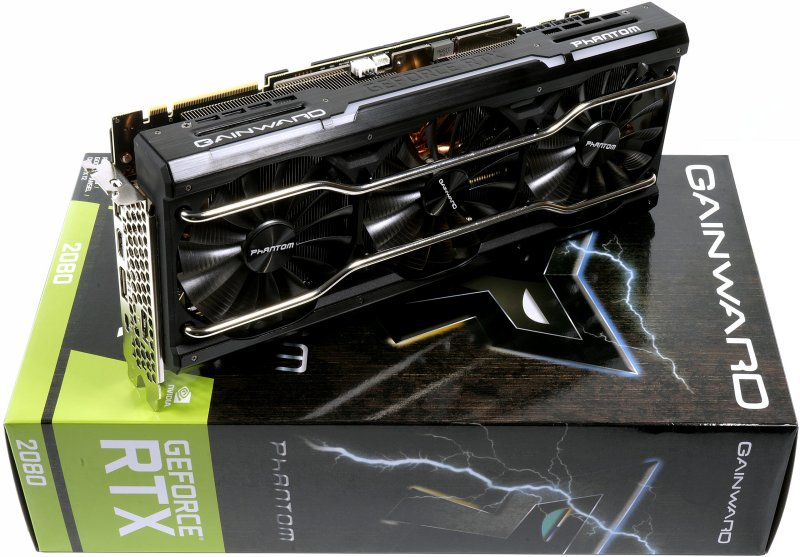 Our daily Turing give us today? I can't really hear it anymore, but I have to live with it every day, because it touches the sensitivities of all readers. You can't and must't close yourself to it and hide everything gallantly. I recently had a conversation with a distrubutor and in the end everyone involved thought that the world is headed at the moment, at least in terms of price. Or to put it another way: people seem to have (too much) money, and others, the father of these new technologies, are, of course, all too grateful and grateful. This is by no means reprehensible, but it is thoughtful.

The requests for the GeForce RTX 2080 Ti, the much more luxurious escort half-sister from the gamer-life partner business, are therefore, at least with this retailer, up to five times as high as the apparently less attractive sister, whose apparently less attractive sister, whose smaller flaws, whether the financial commitment, seems to be less weighted. In short, the GeForce RTX 2080 Ti could run like sliced bread, but is always and constantly booked out. The GeForce RTX 2080, on the other hand, is in the golden shop window, but the demand is, let's say politely, still a little sluggish.

In the end, I have no choice but to test all board partner cards, whose biggest handicap is that the chip switches all of them effectively in terms of power. That's where I come into play with all the technology, to pick out exactly the pearls, which are a little less equal than the same. At least with radiator performance, temperatures and board layout, there's always something going on. To have only the same benchmark loops run over and over again would be too bland for me.

And so you as a reader can be pleased that the laboratory here is RTX ON all day, because the board partner cards are slowly tumbling in and want to be expertly dissected. Battle plate de luxe and on Monday we continue with Gainward. Then you may think about what you (don't) buy. "Just buy it!" is just an aging schmarrn, "Just test it!" at least brings some light into the dark. At least if you make an effort…

Of course, we not only put the graphics cards through their paces, but also illuminated the theoretical background and information about Nvidia's latest generation of graphics cards in detail and as objectively as possible.

After all the many (but very readable!) Theory presented in our basic article "Nvidia GeForce RTX 2080 Ti and RTX 2080 – what is really hidden behind Turing" from last week, it's almost finally getting to the bottom of today! Not only do we benchmark the two new Nvidia GeForce RTX 2080 (Ti) FE, but as usual I have also focused on what is technically possible here in the laboratory and offers real added value in depth. … read more 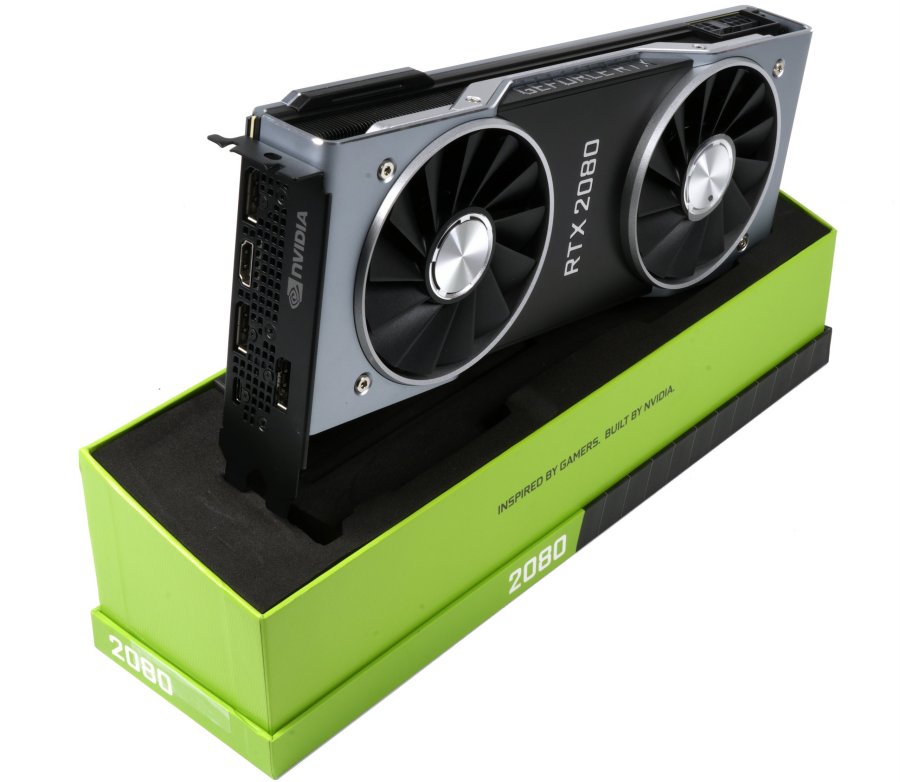 Let's take a positive view of it, it will work later (for the most part) as it was proudly presented to the astonished attendees at Siggraph and Gamescom 2018. Then Turing can be seen as Nvidia's biggest architectural leap in more than 10 years. To achieve all of this, the company is offering customers a wide range of cutting-edge features that accelerate performance in today's games, bring artificial intelligence to desktop graphics, and ray tracing. enable real-time video streaming, and support the next generation of VR hardware… read more 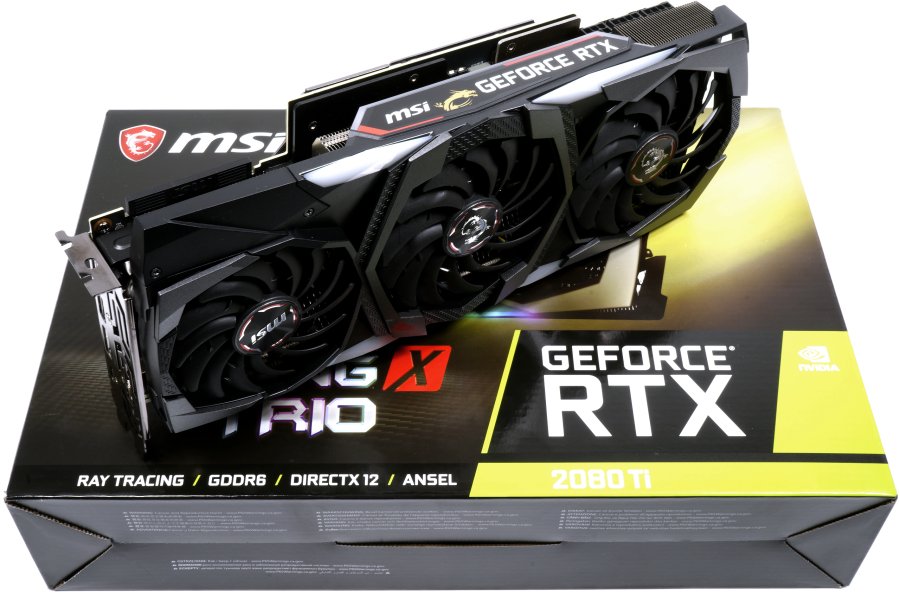 MSI has presented ti Gaming X Trio with the GeForce RTX 2080 and introduces its own new graphics card design. From the very beginning, MSI relies on a true custom design and its own cooler with three fans (2x 9.5 cm and 1x 8.5 cm) as well as with the obligatory RGB effects. It is equipped with the TU102, has 11 GB Of GDDR6 graphics memory and offers everything else we already know from the reference design… read more

Since you shouldn't always believe everything so easily and can't believe what you read in slides and get celebrated by the PR soft and fragrant rinsed, I just sat down in the lab and questioned some things in detail, to which I would not be given any further answers. could (or wanted to). 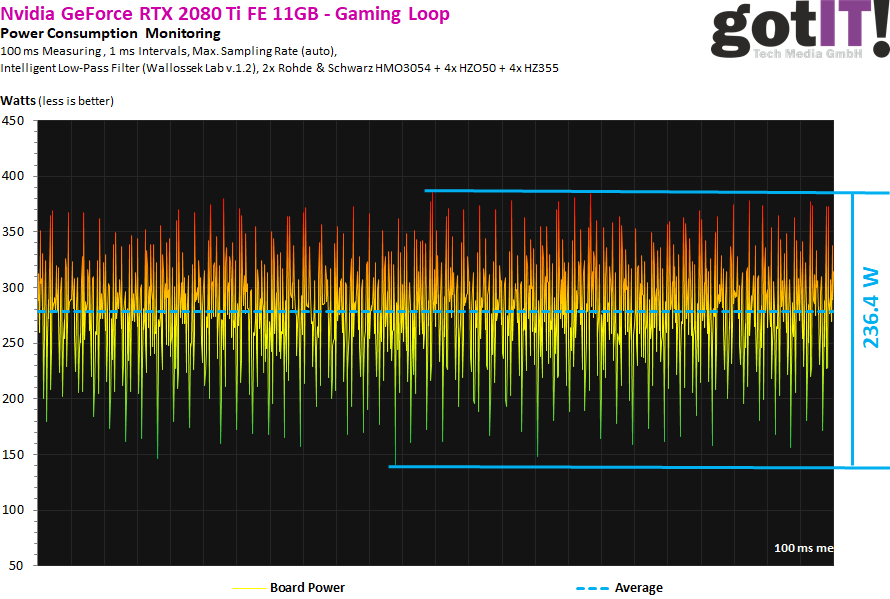 If you are not yet so familiar with the subject matter, I strongly recommend to you to get started and better understand my basic article "Basics GPUs: Power Consumption, Power Supply Conflicts & Other Myths" (opens in a new tab/window), which provides the most important information for the following. In the entry article for Turing "Nvidia GeForce RTX 2080 Ti and RTX 2080 presented – what is really hidden behind Turing " I already briefly referred to the power supply. So now there is the exact explanation… read more 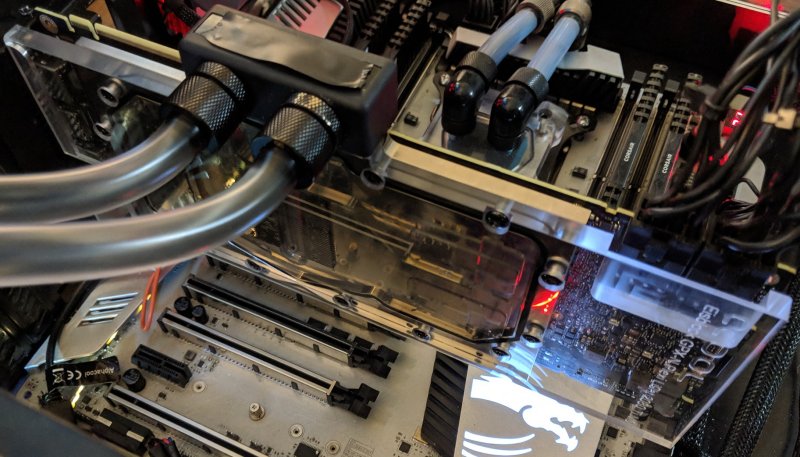 I have always wondered (and in the end also annoyed) why the GeForce RTX 2080 Ti behaves so divertily unwilling when manually overclocking and why ultimately the Founders edition, if you really cool it down, at the same time as your Power Target the limit of what makes sense. The squinting after the card with the highest Power Target ex works and the maximum firmware limit is actually quite silly, because Nvidia knows only too exactly what you are doing, leaving better or completely shutting it down… read more

Of course there are also (word) messages about Turing, which we did not want to withhold from you. Because much of what we suspected and reported in advance has arrived exactly like this.

Are we RTX On or RTF Off? Purchase (not)recommendation , colleagues' scolding and common sense | Editorial (Update)

You can find technologies good or bad, evaluate new products untested at least as exciting and interesting, but without a real, independent test to release an ultimate purchase order on humanity and instead all critical minds as incapable of stamping, borders on overestimation and, sorry, idiocy. Why am I pre-introducing this here now? Before I even write anything about whether and why I am more RTX On or RTX Off, I have to make a very clear statement, which refers to an article by Tom's Hardware USA, which I believe I have to do both in terms of content and in the form of administration. expressly object to the reading patient, because I find it simply impossible…. read more 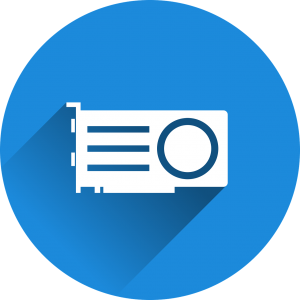 Many board partners do it, and hardly any of the end users know how it really works. But everyone is talking about it. We are talking about GPU binning, i.e. the pre-selection and categorisation of GPUs of a model series according to different criteria. In this way, different clusters are created, figuratively speaking. The very good, less good and those that meet the framework specifications, e.g. the achievable clock rates. So far, so well known. Some of the board partners use certain stencils in order to be able to insert the chips in advance without soldering and measure the electrical resistance or Voltage drop between certain pins. Together with a constantly refining own database of measured values and the real data of the later assembled card, one can already make reasonably certain statements about the overclocking quality of a chip after a short time… read more 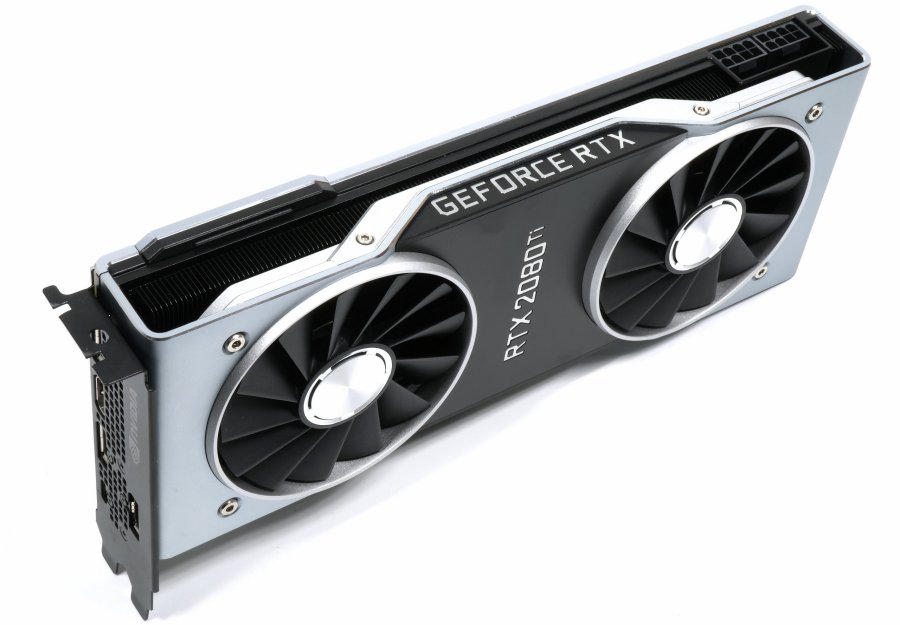 After some board partners told us that the TU102 was late or was delivered too late to launch a real hard-launch on 20.09.2018, meanwhile also some pre-orders report reported delays or delays. notifications received from dealers. This fits perfectly into the already known picture, according to which there was speculation in advance about BIOS bugs and other things. Admittedly, pierced information is usually to be enjoyed with caution, but the picture has certainly condensed… read more