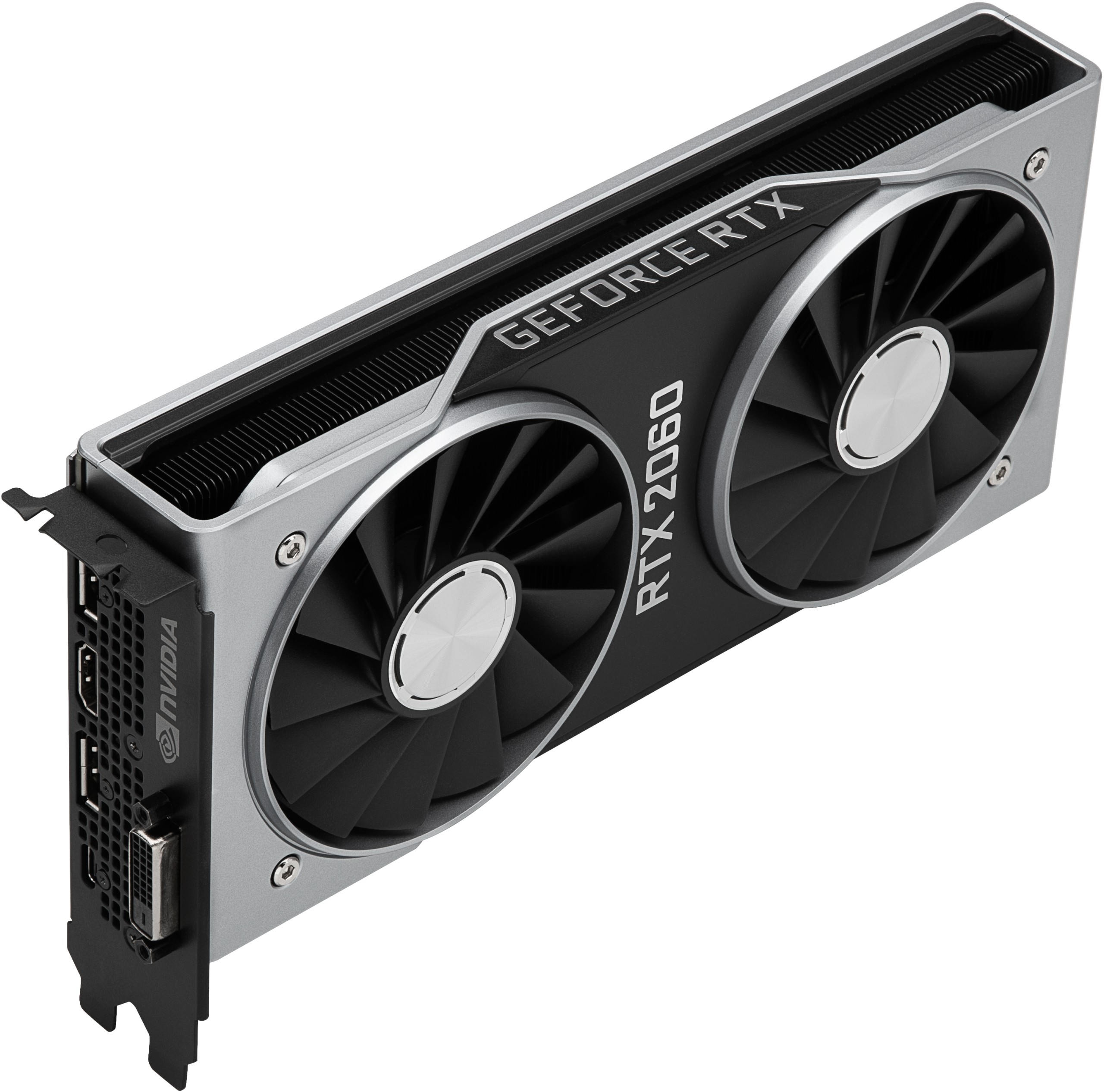 The keynote of Jen-Hsun "Jensen" Huang, the CEO of Nvidia (shown as a live stream on Twitch) has now officially confirmed it: the GeForce RTX 2060 will be "mass compatible" from 15.01.2019, because with an EIA of 349 USD and the game bundle with Anthem (DLSS) respectively. Battlefield V (DXR, DLSS) Nvidia now wants to put the DXR stamp on the market in this segment as well.

The controversy surrounding Nvidia's Turing graphics architecture has so far seemed to divide users into two camps. On the one hand, critics are generally dissatisfied with how the GeForce RTX 20 series cards position themselves in price compared to previous generation boards. Or they are dissatisfied with the fact that Nvidia has spent so much resources on perhaps forward-looking features that may not have the stunning visual impact or generally function smoothly, except perhaps for the Ultra-high-end models.

On paper, the map makes a very interesting impression:

If you know us, you will certainly be waiting to read a suitable review immediately after the announcement and I'll speculate with you if your colleagues or even we can have a small RTX-Praline ready today. If something really should come today, then the time is known. So this time you can sprinkle the Vesperbrot with Waldmeister jam and wait for what and if something happens.