Today is Friday and thus for many also the last working day this week. Well, exceptions prove the rule, but since I’m working on a longer test, today I’ll just share a story from my three months older colleague Ronaldo Buassali, operator of TecLab and full-time Head of Latin America at Galaxy Microsystems Ltd (as well as passionate LN2 junkie). If the bosses of the graphics card distributors and branch offices are allowed to carry on in their free time exactly where their serious profession first sets them limits, then it’s more or less like food on wheels. A lack of test objects is thus elegantly ruled out and there is always some shrinkage for a good cause (others also call this viral marketing).

Let’s just start from the back this time and first take a look at the RMA case after the session.  The fact that here the shunts were provided by solid solder bridges is of course nothing that you should immediately copy at home. But if it has already shredded the coils in the input area, then you can probably guess even without an ammeter that these chokes have swum quite unsuccessfully against the current. That’s where the air is out. By the way, the card itself survived despite everything (also thanks to various protection mechanisms), and is ready for the next session… 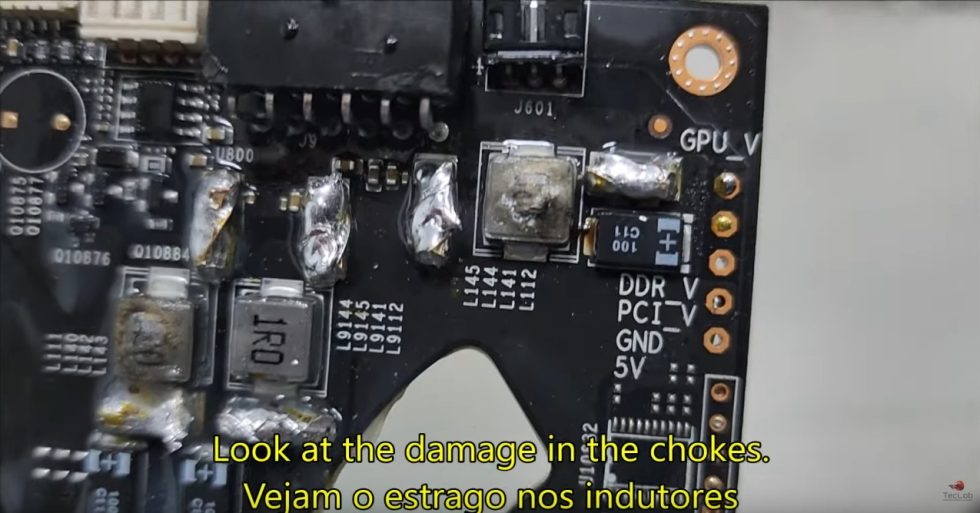 However, if you take a look at the 12VHPWR connection, then you can also see why an end was set here at 600 watts (in the linked video there are also various thermal images on the subject). This was because it was downright soggy. But if you have the RMA in-house, you have tools and spools in the Lab. These are more penny stuff and they are also quickly replaced. For the next time, I’d rather use a heatsink and fans. 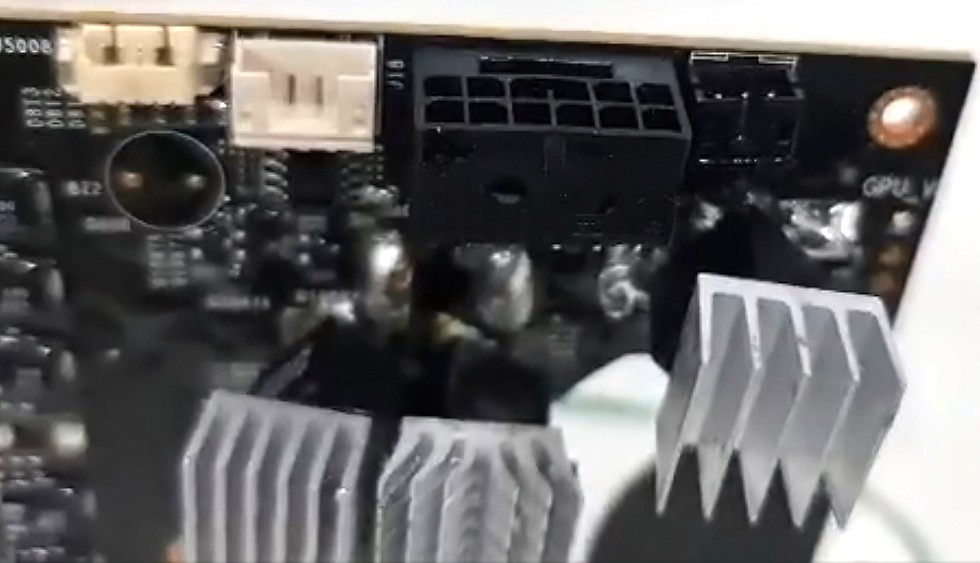 The 980 watts for just under 2.8 GHz (2760 MHz) in Timespy and Superposition are actually really good for a normal stock card. You first have to manage that so fiercely. The results of the benchmarks are also available in the linked video. 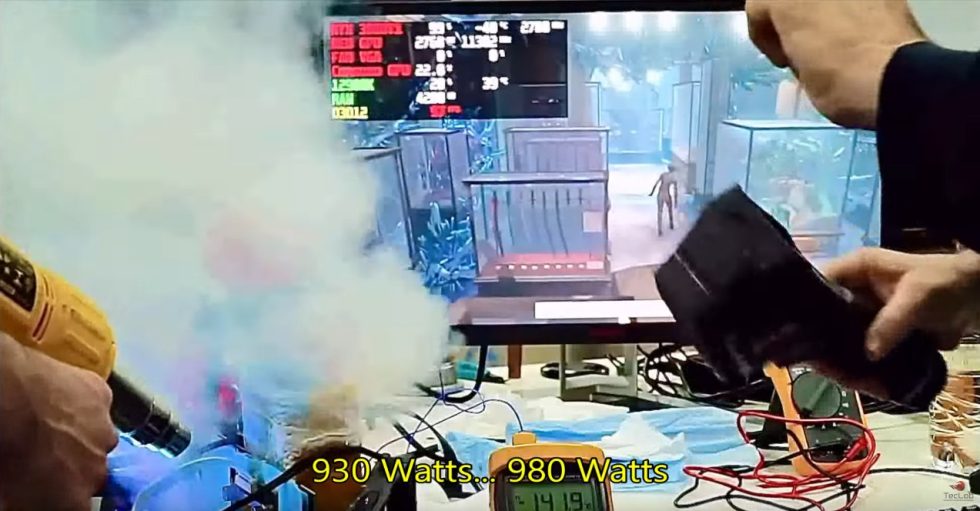 Small side note: the PCAT board used already had extreme thermal problems at 700 watts. Only active cooling and a constant look at the temperatures with an IR handheld helped. This is a tip for the colleagues in view of the tests with the soon to come power guzzlers. And yes, I already had close to 100 degrees Celcius at the shunts with my rather shabby looking 516 watts with an RTX 3090 Ti Suprim (without LN2 or water). Something like that will eventually unsolder itself (joke) or burn up quietly crying in the missing Abenwind (reality). 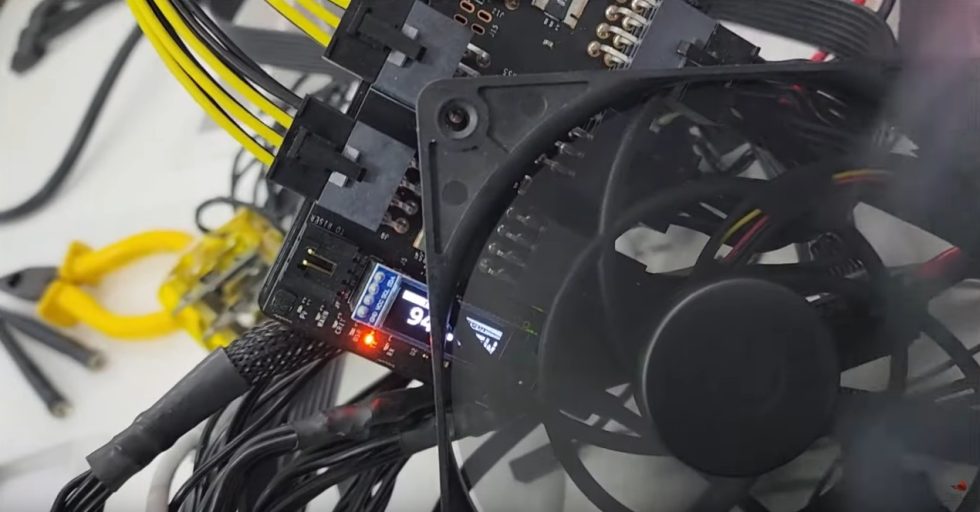 Now we come to the approx. 8 minutes long session as a little movie to the text. Since the whole thing also has English subtitles and the content is rather self-explanatory, there should also be no comprehension problems. The refrigerated liquor is the same everywhere anyway. But it looks interesting what you can tear with a not specially prepared series card. After all, it is the “cheapest” model of the RTX 3090 Ti in the Galax portfolio.