At the moment the last series of measurements for this very complex article are still in progress, which I will be able to present to you tomorrow (and which I have completely underestimated in terms of scope). Because that Intel’s 11. We already know since my launch article “Intel Core i9-11900K, Core i7-11700K, Core i5-11600K and Core i9-10900K against Zen3 – Last man standing in silicon” that the 3rd generation likes to party at the socket. But also not detailed enough, because there was one thing I couldn’t measure in the short time: the interactions between CPU/motherboard and power supply in the short load peak range, which couldn’t be more insidious in terms of sudden system shutdowns! 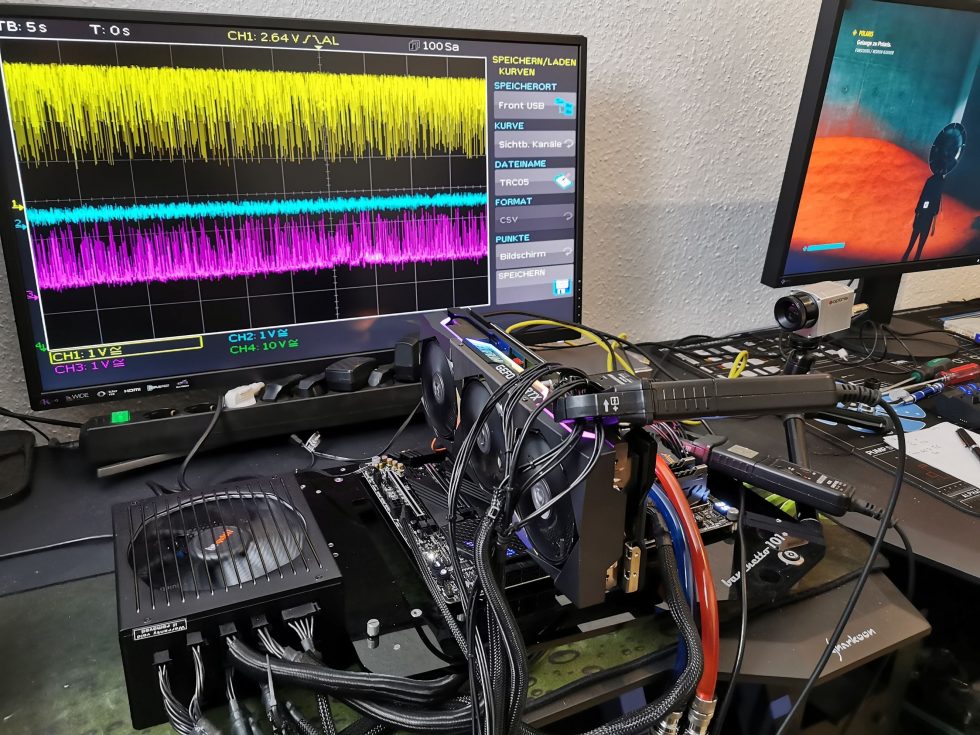 And how Intel manages to squeeze well over 300 watts into the 288 watt corset of the “Tower Air Cooler” specification, for example, or how it wants to get by with up to 125 watts for gaming, that’s included for free as information along with the power supply rating. You see, I didn’t take a vacation this weekend, but dug into the lab with my measuring tongs (again). But it will be worth it, I can spoil that now! But you’ll have to be patient until tomorrow, although there’s still plenty to read (and discuss in the forum)! 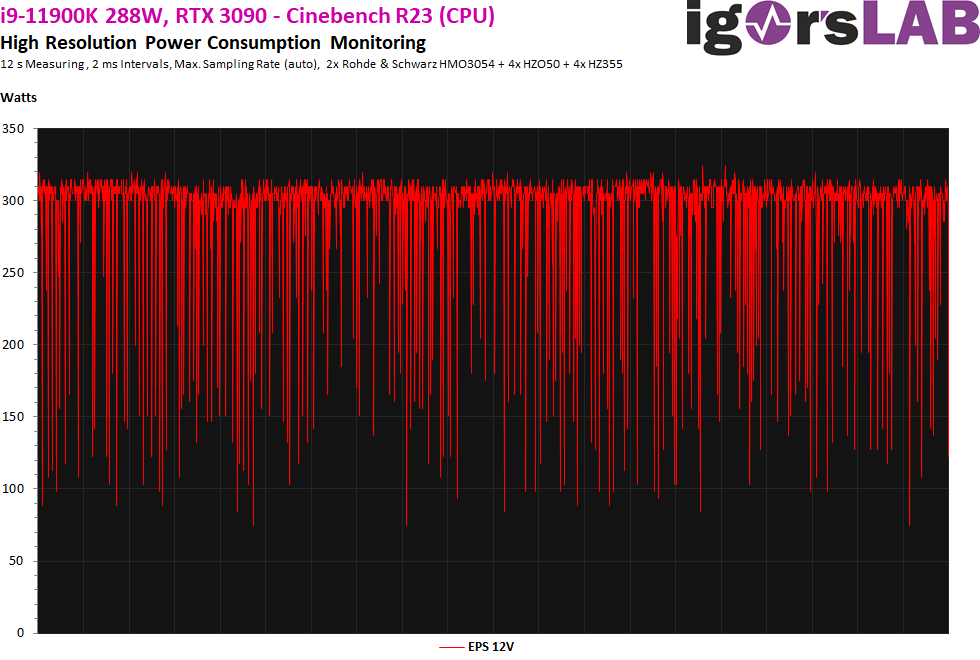