SLI is discontinued, Crossfire is dead – so it is naturally easy for Intel to jump into this empty niche and look for a way forward. You see, my friend Rob Squires from TweakTown learned something very interesting yesterday at SIGGRAPH 2022. According to him, Intel is currently finalizing its oneAPi software for multi-GPU support as well. A piquant side note was that it was probably only due to Intel’s inability to quickly find a suitable system to actually show this multi-GPU solution at the trade show. 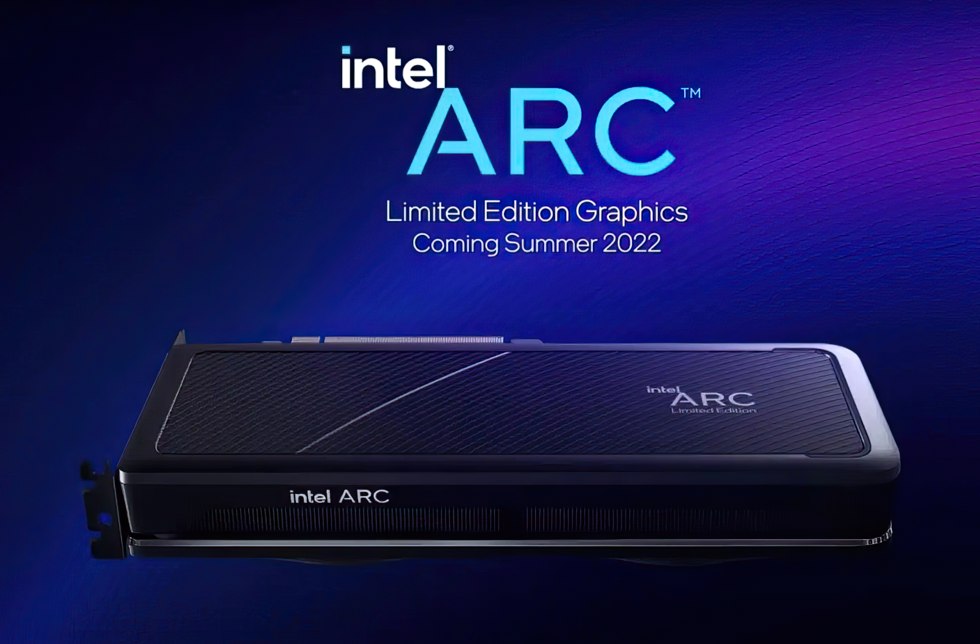 The support for a multi-GPU solution could then enable Intel to narrow the gap of the remaining Arc cards (which are to be launched shortly) compared to the GPUs from NVIDIA and AMD. Intel currently sees itself on par with the Arc A750 in its own benchmarks, or just ahead of a “very fast” RTX 3060 (without Ti). However, since AMD and NVIDIA will soon release a new generation as well, the gap has already become quite large. So a double-whopper is needed. At least.

No one on site could really explain why the case (the complete system was probably meant) allegedly didn’t work out, especially since Intel is supposed to have already prepared finished systems (with a matching case) that are supposed to be sent to specially selected and also strictly briefed editorial offices in the shortest time. Thus, the launch could perhaps be made a bit more conciliatory with the power of two hearts from Intel’s point of view, especially concerning the length of the benchmark bars. However, the evaluation of the frame times and variances, as well as the electrical energy that has to be expended, does not bode well.

What they have made clear, however, is that software support for a multi-GPU solution exists through Intel and almost made its debut at SIGGRAPH 2022 as well. If something hadn’t happened by chance, as it always does. Which is a pity, of course, but fits into the overall picture. And I also only believe the benchmarks that I have created myself, even if it might not suit the two well-known PR strategists from the blue-light district again. Who knows…

AMD Crossfire vs. Nvidia SLI – Micro stuttering, scaling over a few cards and some benefits | Retro
Color depth 8 or 10 bit and what does Rec. 2020? | Part 2.1 Monitor Basics