The latest high-resolution images of an engineering sample of the Intel Core i9-12900K have now been leaked by Yuuki_AnS. The leaker obtained this chip, which was sold on the Chinese black market for a starting price of $700. These images give us a slightly better impression of the Intel Core i9-12900K as “ES2” (Engineering Sample 2), which is the flagship within the Alder Lake lineup, and we also see the colocated 1700 contacts (pads) of the LGA 1700. 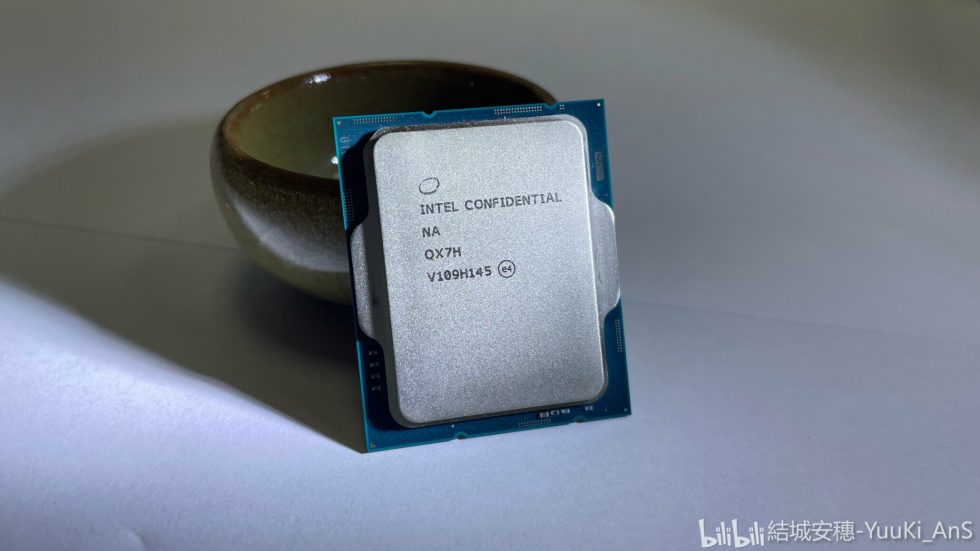 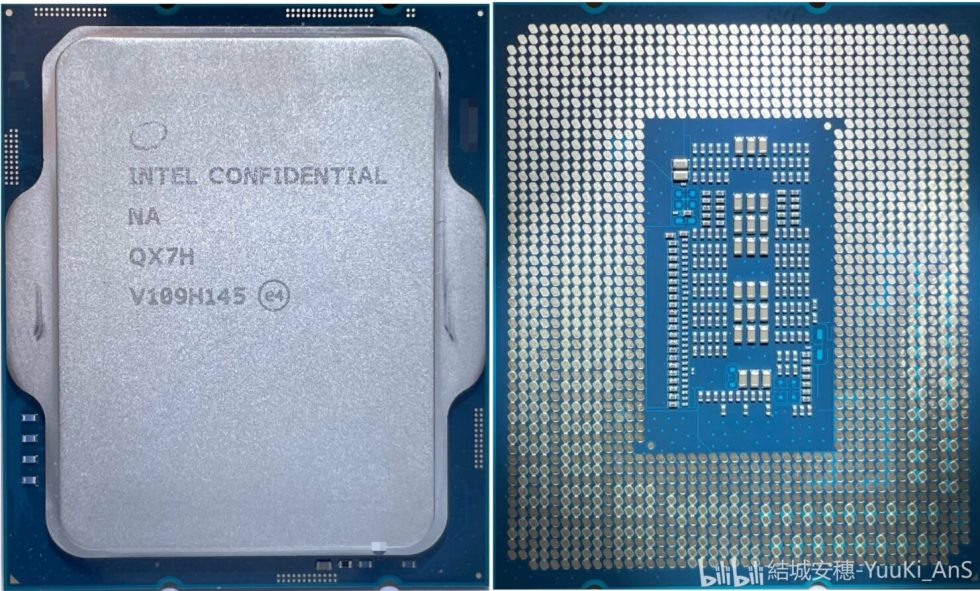 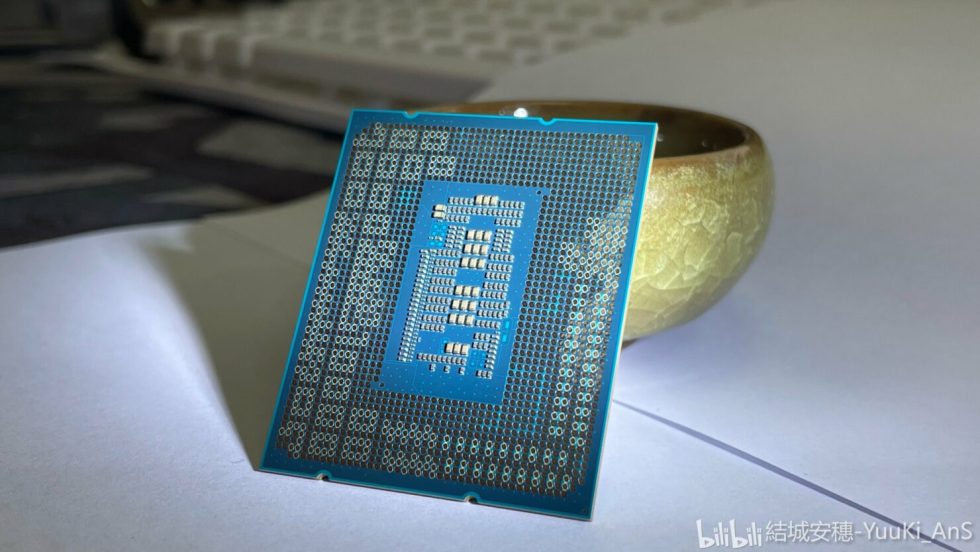 The side profile images show that the chip’s PCB is quite thick and has a rather rectangular design, compared to the square Intel chips we’ve seen in the last decade.

Furthermore, I have some other exclusive screens of some “ES4” copies from my own picture archive for you, which I got from my sources in Asia. We see a Core i9-12900F (QYHJ) on the left and a Core i5-12400 (QYHW) on the right, both CPUs without a free multiplier and well suited to end up in various SI PCs later on. 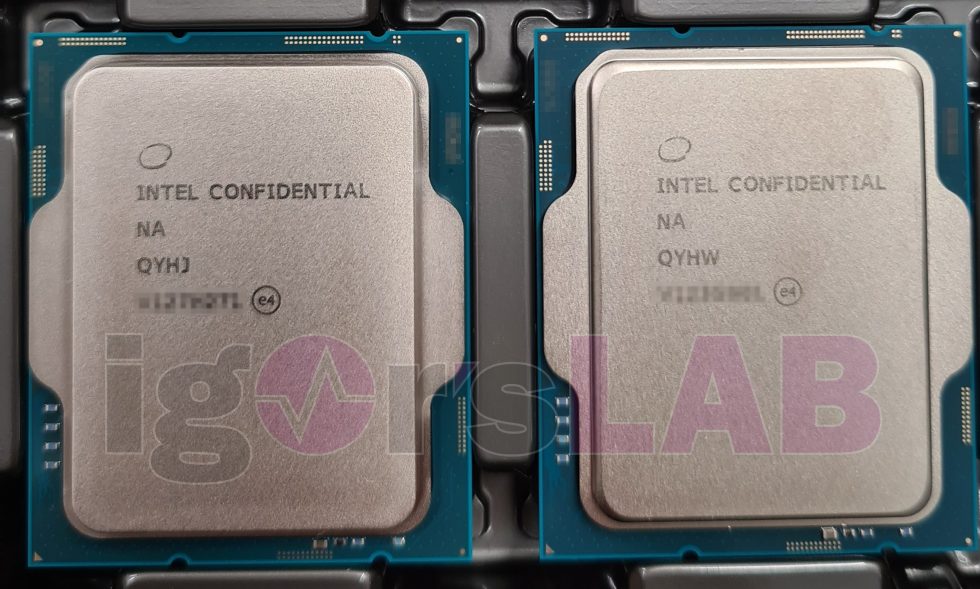 The colleagues at WCCFTECH also managed to get a new slide for Intel’s Alder Lake CPUs, where Intel introduces the brand new HGS+ (Hardware Guided Scheduling+) feature. Intel explains in this slide that the new core architecture with HGS+ prioritizes and manages workload distribution by sending tasks to the best thread for the task, optimizing performance per watt. This feature is enabled by default (for selected SKUs) and no additional user action is required to use this feature. The HGS+ feature is a combination of hardware support in the processor and software optimizations in the latest Windows 11 operating system.

This technology should not be confused with Intel’s Thread Director as it is a different feature set for the Intel Alder Lake CPUs. But both Thread Director and HGS+ work together to optimize the performance of hybrid CPUs like Intel’s 12th Gen processor on Windows 11. You can learn more about Intel’s new HGS technology in detail in an article published by UnderFox at Coreteks. 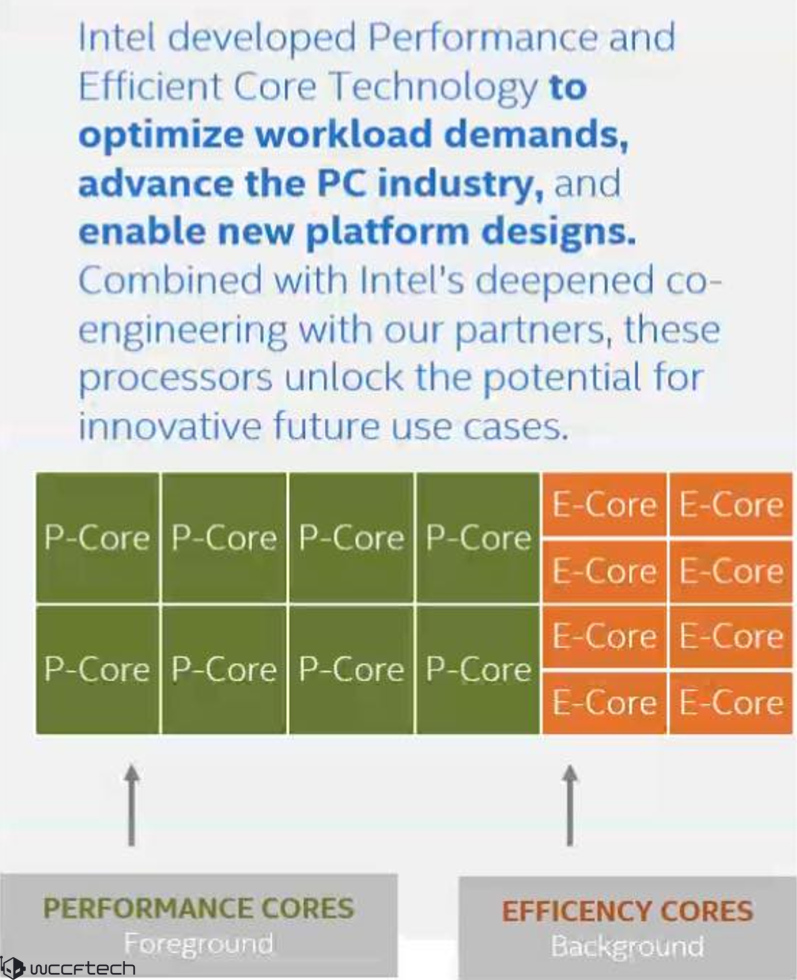 It is likely that the new HGS+ scheduler will only work on Intel Alder Lake 12th Gen CPUs with Hybrid Core technology. It’s also certain that certain SKUs will only feature Golden Cove cores, so HGS+ isn’t likely to see much use on those chips.

Source: Yuuki_AnS via WCCFTECH, Coreteks, own

Windows 10 vs. Windows 11 on a mid-range AMD PC: how much performance loss is there really in practice? 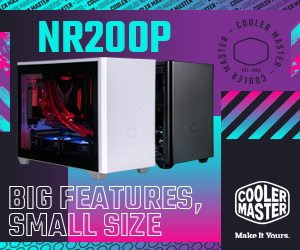