The down-time immediately after the launch of the GeForce RTX was really only the last impulse for us to move again. Since the number of readers is constantly increasing and, above all, access to the new and old content has grown enormously, a switch to a modern data center was actually only a matter of time.

It is important to us to be able to display images optimally in times of WQHD and UHD monitors and not only as a web-standard stamp. In addition, there are videos, streams, as well as other multimedia and interactive content, which also nibble quite neatly at the bandwidth. This is now surely the end, because the loading times have also become noticeably shorter. But that's not all! 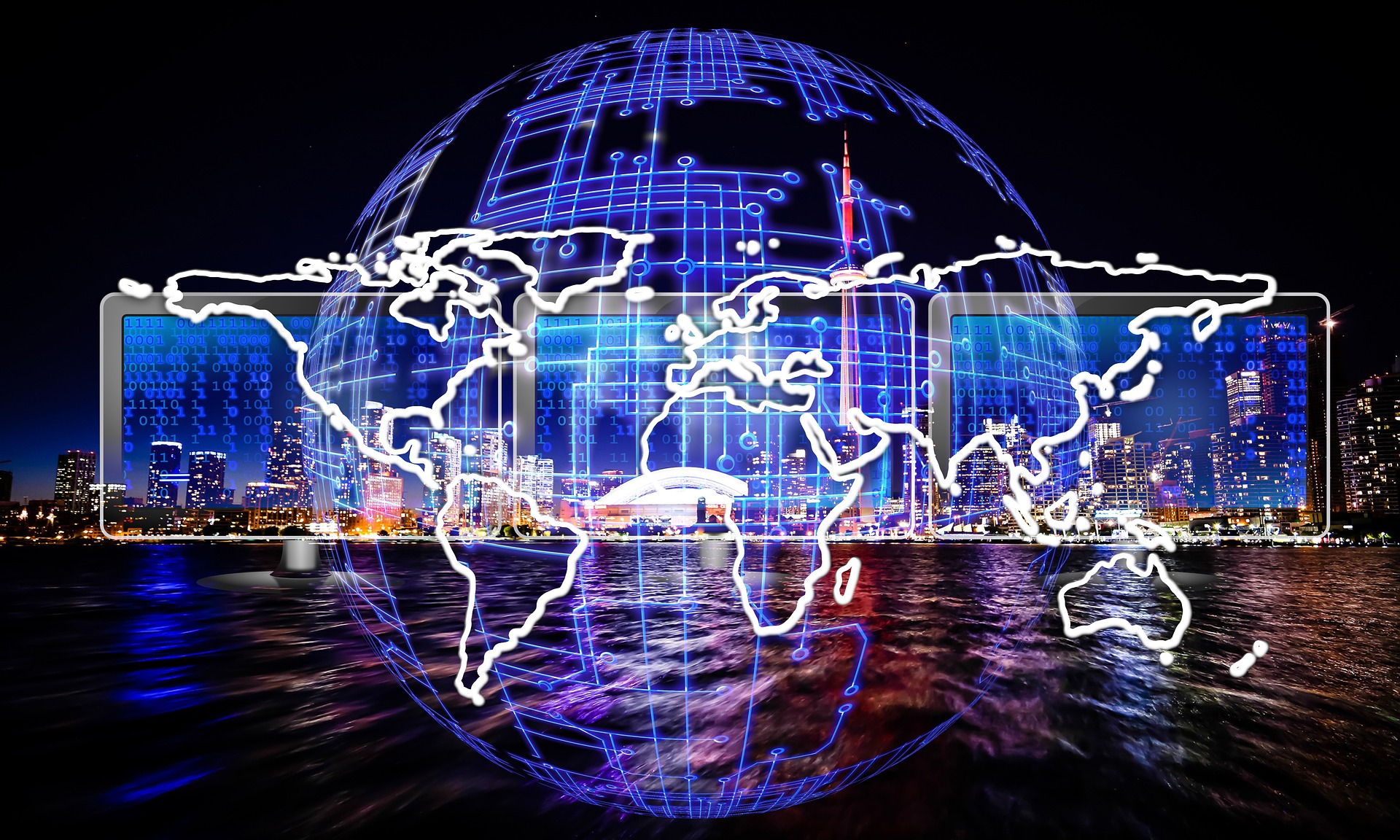 We will be able to surprise you shortly with some other important news, about which we will of course inform you in due course. These things, too, are really only the logical consequence of what the team has achieved here in just four months! A small media company of its own, a functioning and modern website without limits and a forum that really does not have to hide. In addition, of course, there is also our now quite significantly grown readership, about which all participants are really happy.

Whether as a silent reader or as an active forum user, any reader who likes to come back is a real reward for all contributors, whether editorial, system support or forum moderators, that can't even be outweighed by money. It is the priceless recognition of what the whole team has done so far and will of course continue to do. We would like to say thank you for that!

Because the question arose in the forum whether we will also advertise: Yes, but…  But this refers to the form that will also make it possible for everyone to accept these overlays, as they will neither "shoot" the layout of the page when loading, nor solve or obscure anything. Not to mention the download volume on mobile devices. And since we have so far managed quite well to keep the water head as small as possible, we can also manage it quite efficiently.

So no one really needs to be afraid that the plug will have to be pulled again quickly. From this point of view, continuity is already assured. On the contrary, it will certainly increase steadily in the near future. And that's our reward to you, which you keep coming back! 🙂