Resident Evil 2 is more than just a remake, it's a full-fledged, completely redesigned game. A captivating story, a sombre atmosphere and lots of adrenaline - the evening is already saved. So if the public is too old-fashioned, as well as the private channels are too weeping and flat, you can spend your night with this game. Well, provided he has a key. That's exactly what we have for you! Free! Well then...

The winner has been determined!

Unfortunately, after I had pulled myself out first because I had forgotten to take myself out while cumulating, the right winner is now certain!  It is – tadaa – the forum user ro///M3o, who can now rejoice at the win when he answers me within the 48 hours (from now on) to the PN that I have sent him in the meantime. This is the end of this action!

However, I did not mention in the text "The Settlers" for nothing, because I have already prepared something here. See you!

Resident Evil 2 is more than just a remake, it's a full-fledged, completely redesigned game. A captivating story, a sombre atmosphere and lots of adrenaline – the evening is already saved. So if the public is too old-fashioned, as well as the private channels are too advertising-heavy and flat, you can spend your night with this game. Well, provided he has a key… 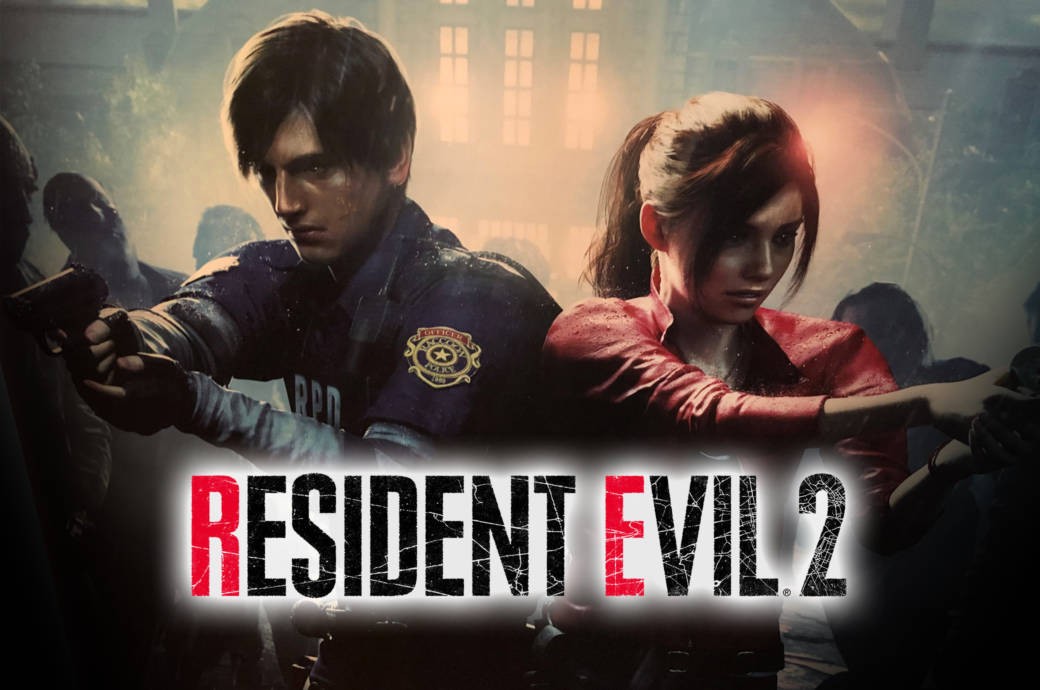 And that's where we thought we could help our great community a little creepy. Simply use the comment thread for this article to explain why you prefer to play Resident Evil 2 and not Die Siedeler or the Sims 4. Such a small comment is painless, free of charge and offers the chance for a full-price game, which currently pops into the cash register with just under 60 euros. Normally, but not here. That is what we have for.

And if you still don't believe it, I'll be happy to tell you again in person:

The original Resident Evil 2 is an absolute classic of the horror genre and has sold nearly 5 million copies worldwide since its release in 1998.
After the horrific incidents in the Mansion of Resident Evil 1, young police officer Leon S. Kennedy and student Claire Redfield face the spreading threat of a zombie epidemic in Raccoon City and join forces with the grim machinations umbrella corporation.
The original game not only cemented the popularity of the Resident Evil series, it was also hailed as a masterpiece that highlights the dangers of an ever-lurking bioweapon threat.

Since the game is USK18, only forum members who are the 18th Have reached age. Since I can hardly check this from here, we depend on the correctness of the information in the registration. In the event of ambiguity, a new demand is made in the event of a win. Excluded are all persons under 18 years of age, employees of gotIT! Tech Media GmbH and fake accounts. We have been running for a long time, is also explained in the video. And I notify the winner by PN. If he does not report within 2 days, then it will be the next one. As always, legal action is excluded.

Why AMD's Board Partners Can't Develop Their Own Designs (Currently) | Editorial
Unboxing of a Black Box – Mr. Cutter knife in action | Video