A video recently published in Reddit with the headline “The MSI headquarters in China has apparently just gone up in flames There goes my 3080” shows a fire in an MSI plant in Kunshan. Although this is definitely not the headquarters of MSI, which would be with House 1 and House 3 in Taipei (Taiwan), where the hardware manufacturer is based, the plant is a significant location, which has housed two factories and a research and development center since its inauguration in 2003. 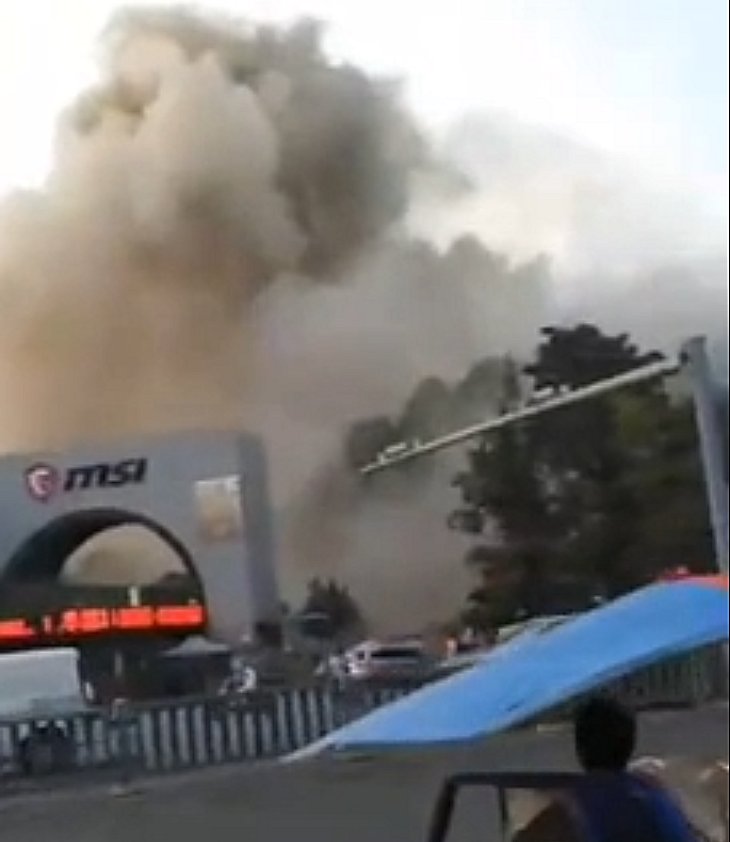 Until now, it is not known whether anyone was injured in the fire or what effect it might ultimately have on production. So there’s no way to know if the GeForce RTX 3080 simply went up in smoke for some of the pre-orderers. The CEO of MSI, Charles Chiang, died only four months ago after falling from the seventh floor of a building in the Taiwanese capital Taipei. Seen in this light, the company’s misfortunes seem to continue.