About two days ago, the news went through the media that Galax had released a GeForce GTX 1650 Ultra, which was equipped with a new TU106-125 instead of the small TU117-300. With it, this would be also the first physically existing RTX-castrate, that was sighted on the market. So I started looking for clues and was able to learn some interesting things. 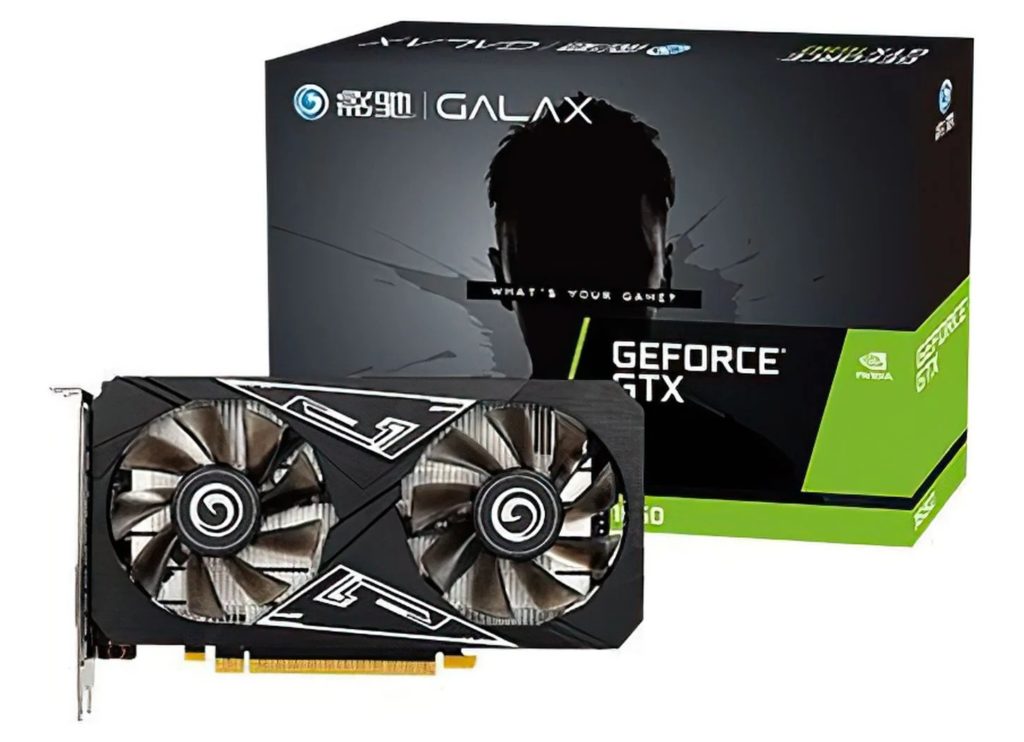 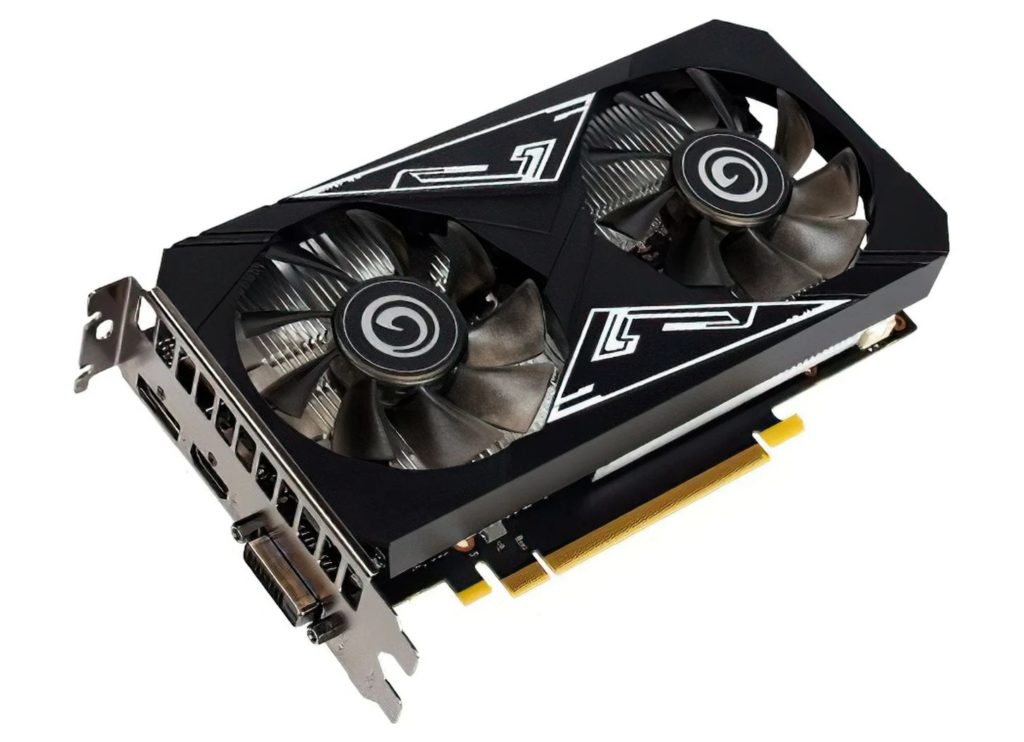 In response to the demand from manufacturers and notebook OEMs, the unanimous information “shortage” was given, but that it had been emerging for some time. Above all, the initially unexpectedly high demand from the notebook industry would have led to a shortage, especially in the Asian market, where smaller chips for the booming eSports scene are traditionally in greater demand. Corona? Yes.

The fact that NVIDIA is now creating a TU117-300 replacement for the semi-functional RTX chips with the TU106-125, which have certainly arisen over the course of many months, which at first glance looks the same in terms of specifications, is only a logical consequence. But you can’t just re-label it overnight, you have to have planned this step in the long term as well. This is because both the labeling of the chips and the functional activation via hardware strap must be carried out before or after this is the moment when the chip is placed on the BGA board.

However, this reclassification has two side effects. First, the TDP increases from 75 to 90 watts, since the RTX and Tensor cores are functionally disabled, but remain electrically connected, which doesn’t even exist in the slimmer TU117-300. Nevertheless, this card is already a real insider tip, because in contrast to the real GeForce GTX with Turing architecture, this former RTX chip has the new video encoder. So NvEnc with the TU106-117 works perfectly, which makes all the streamers already rave about this card. At least that’s what one commentary from China says. 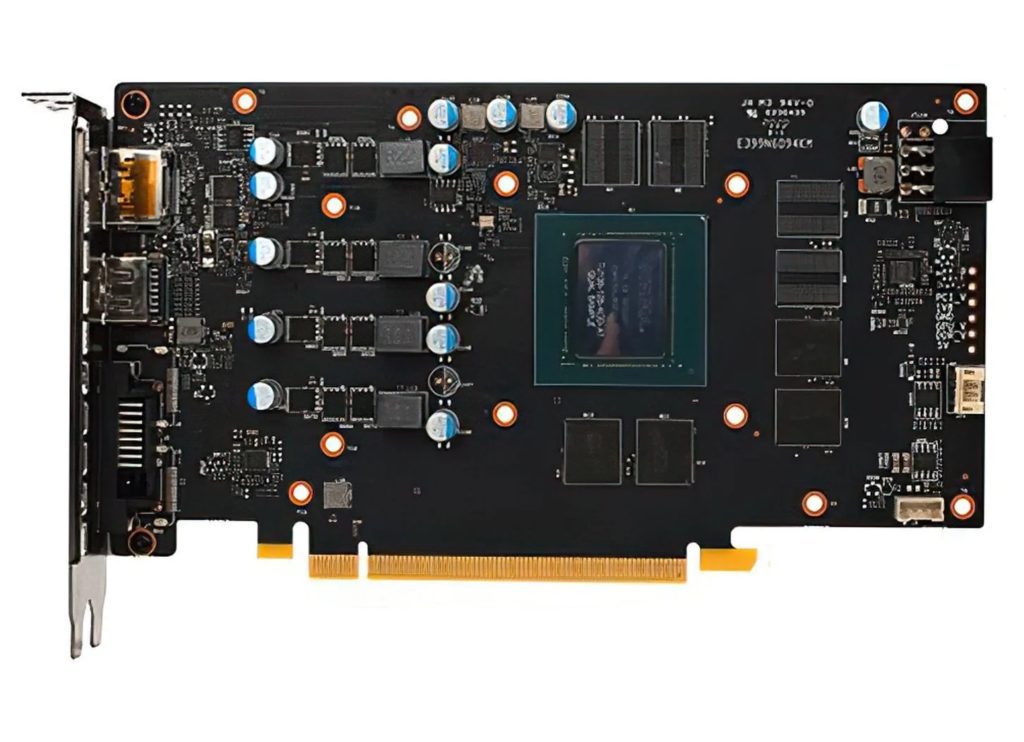 I also checked with Galax directly at their headquarters in Hong Kong. Unfortunately, this card is currently only intended for the Chinese market, especially since the TU106-125 is more likely to be a temporary solution when post-corona saturation has occurred. This bottleneck can also be explained by the sharp rise in sales of notebooks and finished PCs in the lower price segment. This is hardly likely to reach the German market. That’s too bad.

But what remains as an interesting finding is that NVIDIA is obviously capable of splitting even large chips almost arbitrarily to achieve any performance goal. This kind of flexibility is unique in this form so far, and you have already seen it with the introduction of the Super Cards. But it has not been broken down as far as this time.

PCIe 4.0 and PCIe 3.0 – Difference between x8 and x16 with the fastest cards – Where does the bottleneck begin?
DRAM settings de luxe: all GDDR6 timings for Navi cards are now freely editable! | Red BIOS Editor Update