Many colleagues, including my long-time friend Usman Pirzada of Wccftech, whose sources are usually quite valid, have long speculated (also together in chat) whether the next generation of consoles can now be taken as a real benchmark for the RDNA2 architecture that AMD will then launch as a Radeon graphics card, or not.  And one of Usman's sources, who is said to be familiar with the matter, has since revealed that AMD's RDNA2 implementation for the upcoming graphics cards is not at all comparable to the implementation of the next generation consoles. should. Well, even surveys cost nothing and so I learned in the end sher similar things, which, however, due to the understandable dinerification of the employees involved, were accustomed to being vague. 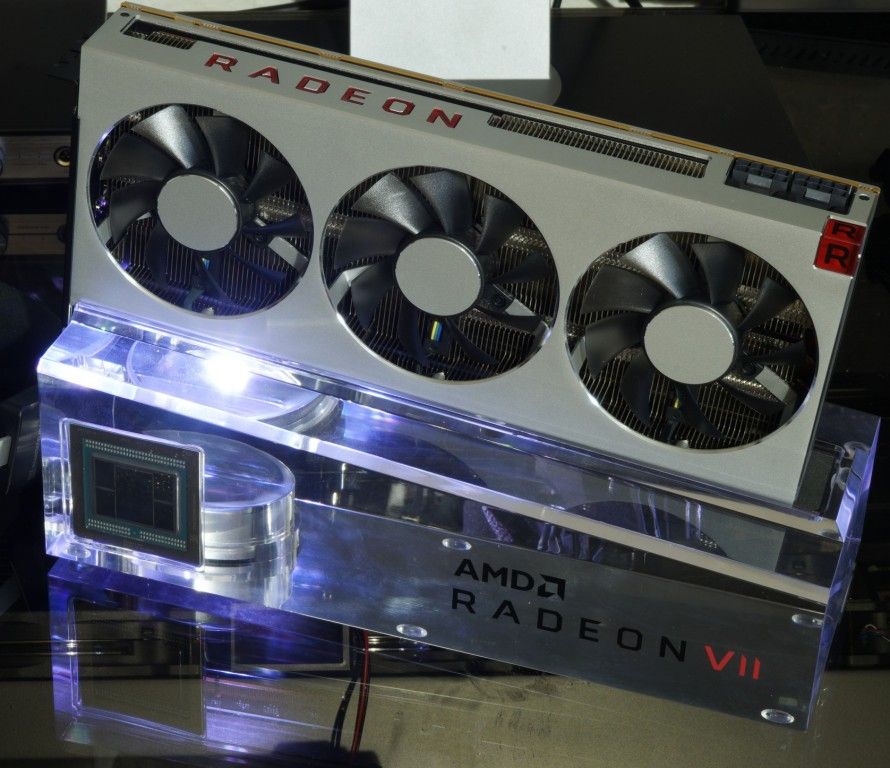 So there is probably a very good reason why both the PS5 and the Xbox Series X officially list the architecture used as "Custom RDNA2" instead of just "RDNA2". This is an interesting point that AMD keeps mentioning and even insists on always mentioning it for the sake of completeness. So you obviously don't want AMD to compare the RDNA2 used in Xbox X and PS5 with the upcoming Radeon cards. Confuse. Hence the magic prefix "custom".

Now, of course, one can speculate about everything, but if (not only) an AMD insider at least gets to a mysterious statement in the "But I haven't said anything!-style, there could well be something there. AmD's upcoming Big Navi GPUs were originally scheduled to be launched by the end of the second quarter, but it remains to be seen whether the ongoing coronavirus crisis will affect that date. Unfortunately, however, a postponement of one or two quarters is becoming more and more likely, as I have also tried my own sources, whose assessments in this regard (unfortunately) coincided with this.

However, AMD has already revealed that the upcoming RDNA2-based GPUs will provide support for Direct X 12 Ultimate APU – which should give these graphics cards quite an advantage over the current navi generation. DX12 Ultimate, like other DirectX APIs, requires a certain level of functionality before release. Currently you are at 12_1, so you can then assume 12_2 or higher. Now we're all not really smarter, but we're all the more curious.