Yes, you get annoyed (and wonder) when AMD has been announcing technology and solutions for mobile devices for years and you have to look for them every time you trade the magnifying glass. If you find anything at all. My colleague Usman Pirzada from wccftech.com has investigated this very question and can confirm with further details exactly what I have noticed recently in conversation with manufacturers, the ODM/OEM and distributors (unfortunately again).

But there is also good news, because in addition to some half-hearted tolerators and supposed total deniers, there should also be a certain ODM light at the end of this dark tunnel. That's where Usman has done hard work and tapped employees in Asia, because most manufacturers are more than covered when asked directly about AMD's new 7nm products. Whatever the case, because it is only legitimate. But in order to be fair, we also have to put aside the fan glasses and all the emotions and bury the much-loved conspiracy theories. 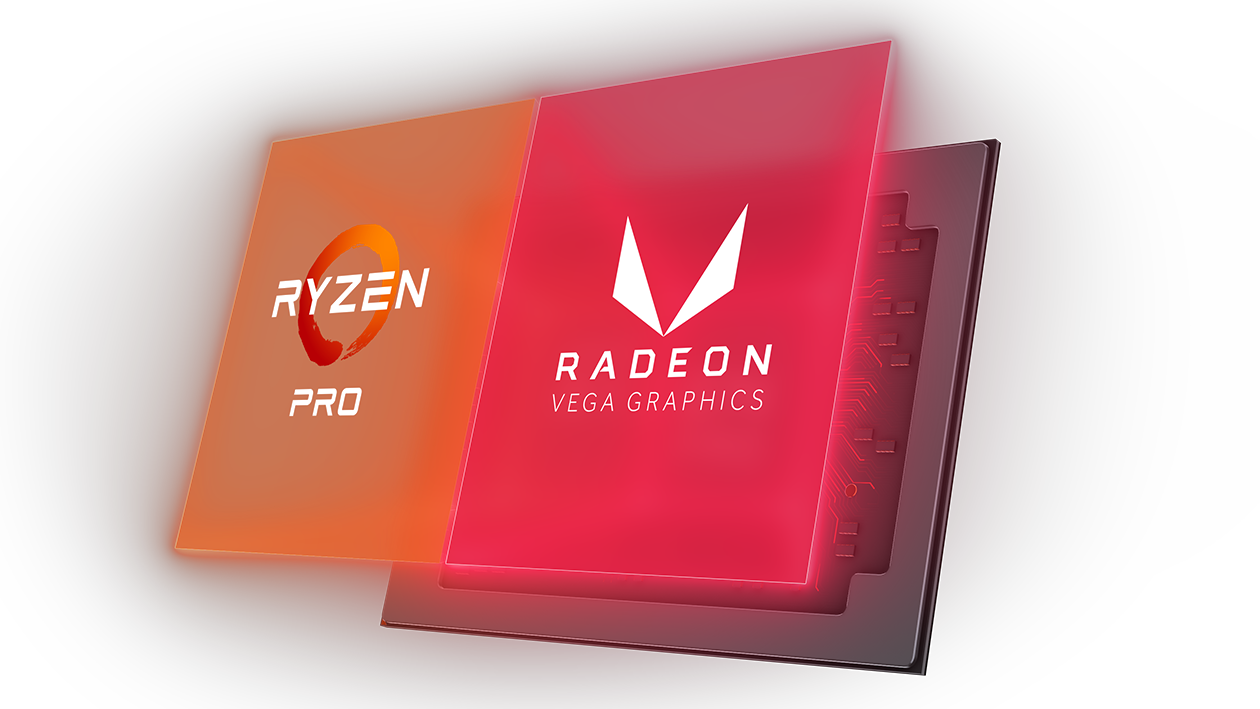 The real problem in the first line is probably due to the limited resources that amD seems to be plagued in this area. I absolutely have to put that first, so that we can better classify the following. After all, Usman is also completely correct in the opinion that a large ODM/OEM not only buys components, but plays with a great deal of effort (finance, time, personnel) and will not risk anything that would burden and annoy its shareholders and analysts, as well as their own finances. Risk and effort optimization is then called something like this at the evening regular table.

If you follow wccftech and Usman, the following picture emerges among supporters and hesitants, whereby I can confirm MSI, Clevo, HP and also Asus. With the linked analysis of wccftech.com, the picture rounds off a little more for me, because the list of the rather "disinterested" is not new.

But back to the supposed acceptance problem and the lack of "support" of the ODM/OEM by AMD. In addition to us as an example, companies like Clevo or Tongfang, which act as OEMs in Asia for many outsiders only in the background, because one rather only knows the brands that end up producing at the mentioned companies. OEM business primarily means that these finishers develop notebook classes as a lead platform based on CPUs and GPUs, which can then be "individualized" by their own customers.

This primarily concerns the complete interior design, i.e. the board and cooling layout. With some components and the tooling for the optics, one is then more or less flexible within the scope of the sensible. Nevertheless, many devices have the same or similar technology, even if the brands then differ significantly. But that's where the crux of history lies. Not manufacturer X or Y builds a notebook, but e.g. Clevo provides the platform, but it must be unconditional. 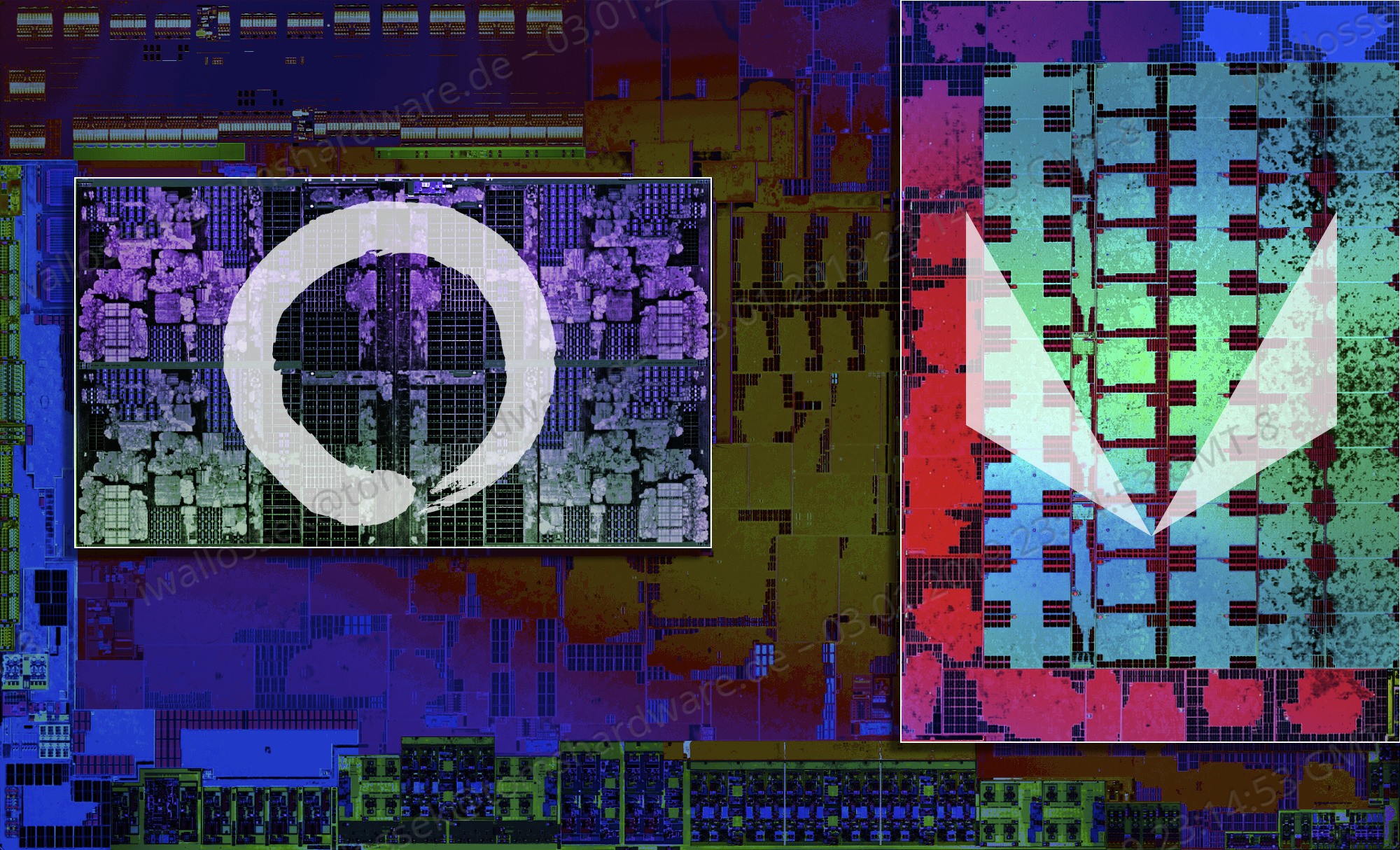 For the development of the whole boards and firmware, these OEM/ODM are 100% dependent on the respective chip manufacturers, yes, in a sense even fully at their mercy. This starts with the white papers, extends from the design kits for the boards to firmware and driver support, as well as on-site engineering support.

Intel and Nvidia are well known for not only having excellent documentation and evaluation kits, but also for directly supporting these mass-produced manufacturers on site. Something that AMD can't (unfortunately) do to this extent for known reasons. We are currently concentrating on companies such as HP, Asus and Acer, because it's always better to pool your energies than to dance at all weddings at the same time.

An important step in the right direction is to combine the drivers for desktop and mobile graphics into a driver package that AMD manages itself and provides for support. The times that driver software for the respective manufacturer products had to be adapted and thus the (superfluous) effort to the ODM/OEM or whose client has been passed away, is finally over. After all, such a thing cannot be conveyed to the customer.

According to AMD insiders and OEM sources, AMD will continue to run the current 12 nm portfolio as usual until the end of 2019 and will not move to the 7 nm train until the first quarter of 2020 at the latest. But never say never, because many things often come differently than you think and want to give you a roadmap. In a negative, but also in a positive sense. Depending on the occasion.

So let's be cautiously optimistic, maybe there's something else going on. It would be desirable for AMD and the customers, because it can only get cheaper in the end. In the end, a monopoly also harms customers.