Something is happening again in the field of supercomputers, and so AMD and Cray presented today the probably fastest supercomputer in the world and want to take another step towards the Exascale era. For those who can't (yet) do anything with this term, it's the next order of money available.

Simulations with the highest accuracy are then also possible, but by definition of "exascale computing" it also requires at least 10 trillion operations per second. At this stage, this computing power can only be achieved by conventional technologies with an extremely high power consumption, so that the energy efficiency of the high-performance computers is and remains an important factor.

The system now introduced, called "Frontier", is scheduled to go online in the US in 2021 with more than 1.5 exaflops of concentrated computing power. The total order value for system and technology development is more than 600 million. Usd.

Together with the Cray Shasta architecture, AMD aims to overcome the most difficult computer challenges of our time, based on the current hardware and software available. AS the most important key technologies and innovation carriers, AMD sees things like:

For the HPC and the AI, AMD's EPYC CPUs are used in conjunction with Radeon Instinct GPUs including High Bandwidth Memory (HBM) as well as extensive and differently designed precision units for achieving optimal learning outcomes. Support provides a custom, coherent, high-bandwidth, low-latency Infinity Fabric that connects four AMD Radeon Instinct GPUs to one AMD EPYC CPU per node. Added to this is an improved version of the open source ROCm programming environment, developed in collaboration with Cray to take full advantage of the combined performance of AMD CPUs and GPUs.

With this announcement, AMD and Cray are once again highlighting their new HPC paradigm in order to finally realize the complex computing, connection, software, and storage requirements that make exascale computing possible.  It is expected that this performance will more or less set the course for the future of high-performance and exascale computing and set new standards for AI, analytics and simulation.

For more information on how AMD and Cray plan to approach this new standard for HPC, see AMD's Release and Cray's Release Notes. The AMD press kit can be found here.

Forbes criticizes Chris Roberts and the development of Star Citizen
Frontal attack with the InWin 307 – Back to the matrix and full RGB power ahead! We'll test this | igorsLAB 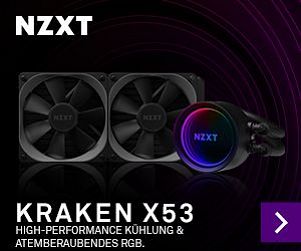 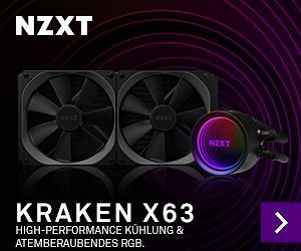 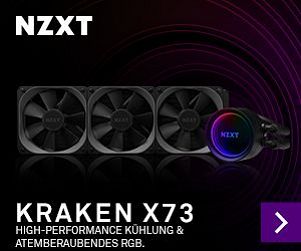