Who has once got used to a XX(X)L-Mousepad with, say, at least 80 x 30 or 90 x 40 cm, has learned to appreciate the comfort of practically no longer existing edges and is also happy that the key mechanic no longer penetrates so loudly to the foundations , he will never want to have anything else again. It's just stupid that all these great products are actually pure consumables, whose expiry date is already included in the scope of delivery and priced in at the time of purchase.

Beautiful, just glued corners you don't have to have any more, that's more fixed than Chantal-Cheyenne pugs can say. But are there really such serious differences in the material mix of textile surface and rubber underwear? The trigger for today's consumable (attention word game box) was my beloved green mousepad, which, contrary to the erroneous assumption that editors would get everything as a gift, a year ago for approx. 40 Euros himself.

The advertised "Superstitch", i.e. the neatly encased edges with thinnest thread, are now more than just flimsy and the free view of the foam rubber with a farewell imprint on the textile overcoat means nothing more than that once again the targeted throw into the residual waste ton is pending. Too bad for the pad and also a pity for the money. So, so to speak, from incinerating money to incinerating waste. There is the expression that something is smoked, but a much deeper meaning.

So, there is now the question of what I am replacing my beloved underlay with. Once again the textile-rubberized class in the expensive corporate identity style or something from the China dealer from the Far East? Thanks to Amazon, the products of Far Eastern rubber presses are also available with VAT and the right to return. So what was closer to ordering three such Confucius memory mats without pressure and risk? Stop, but why three? It's easy to answer, because I've cut out the amount of money again, because I had already invested in the labeled Destop-Wellness last year. The source of all three mats is Jialong on Amazon, by the way, but that could have been another company. The origin is always the same in the end. 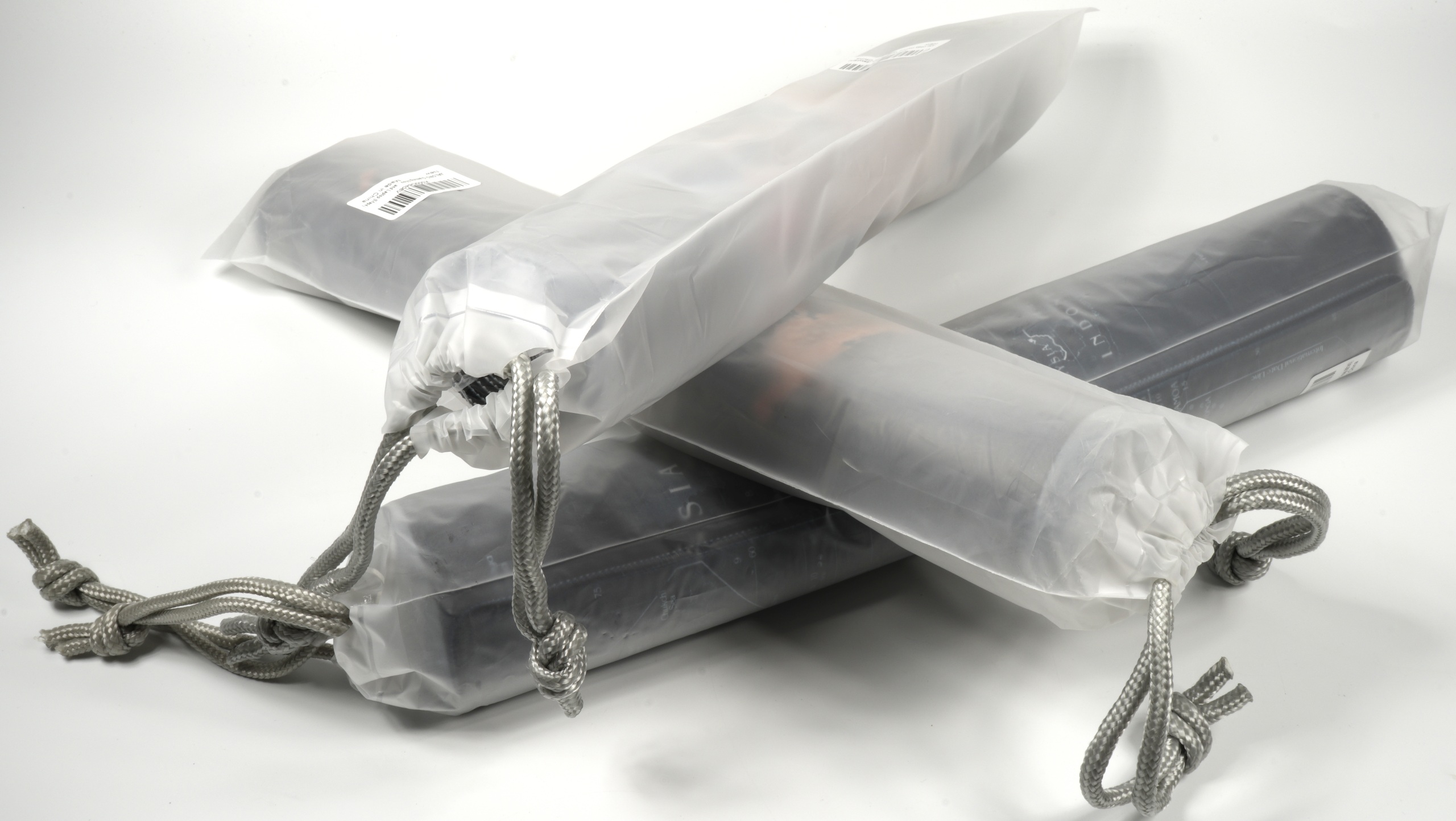 Traders there are like sand by the sea, rubber mats too. The (not only accidental) similarity of many products almost all lead to a large OEM: Aukey. No matter what is on many mats, the basic principle, the materials and the workmanship are largely identical. At Aukey, however, the product offered is only available in the homely cemetery black. Nothing against gothic style, but there is something missing. But why can suppliers bring their products to the public so much more cheaply than the supposed brand manufacturer? On the one hand, of course, the latter also takes credit for its logo and name, clearly. But there should also be some quality in between. Or isn't it?

But what is the point of the mat of the seven delicacies (optics, feel, smell, playability, imprint, re-enactment, durability)? After unpacking, the obligatory odour test was carried out. It smelled subtly of Crocs, but by no means after a major chemical attack on the long-suffering mucous membranes. My shoe soles from the Italian smelled no different on the first day. But the noble Mief evaporates in no time, so that fits. The slip resistance is correct and a lubrication test on a bright surface did not yield any brake strips. So that's fine, too

You should also be able to play and funnily enough, the way to go back to the UHD screen diagonal on the new pads with reference mouse and resolution was absolutely identical to what I had discovered on the brand pad. Random or same surface? As a supplier, you buy your materials somewhere and such textiles are not a witch's work either.

Of course, I can't wait another full year now just to write the test with the 12-month-old, but after a year I will certainly report again briefly what has happened on the favorable front. For the time being, I use a sharp-edged metal cube and drop it onto the pad. If the corner only hits the rounded down strongly enough, the seam eventually bursts. Expected. What looks very similar at first glance quickly turns out to be a wider band instead of individual thin threads (see picture below). This does not even have to be detrimental to abrasion, but in the case of partial damage such as ours, a larger area is affected.

Of course, we cannot do a real, standard-compliant material test, but even when testing the imprint with soap and root brush, everything was still in the green area afterwards. The prints did not shine with dazzling colour intensity before, but did not penitate what was then there. Whether hand washing brush or washing machine in a bag at 30°C – the hairstyle sat and sits. So this purchase was not for the most valued at least at this time and I even have three large pads to change, depending on the mood.

Gaming table with and without pads or pads Player set 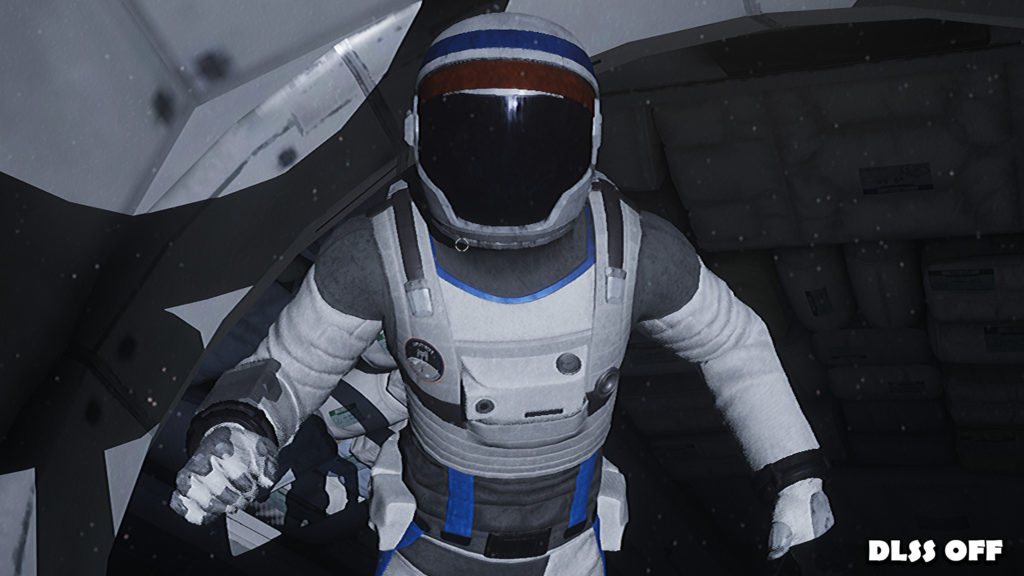 Once table with without everything please! The world map is also not to be despised. 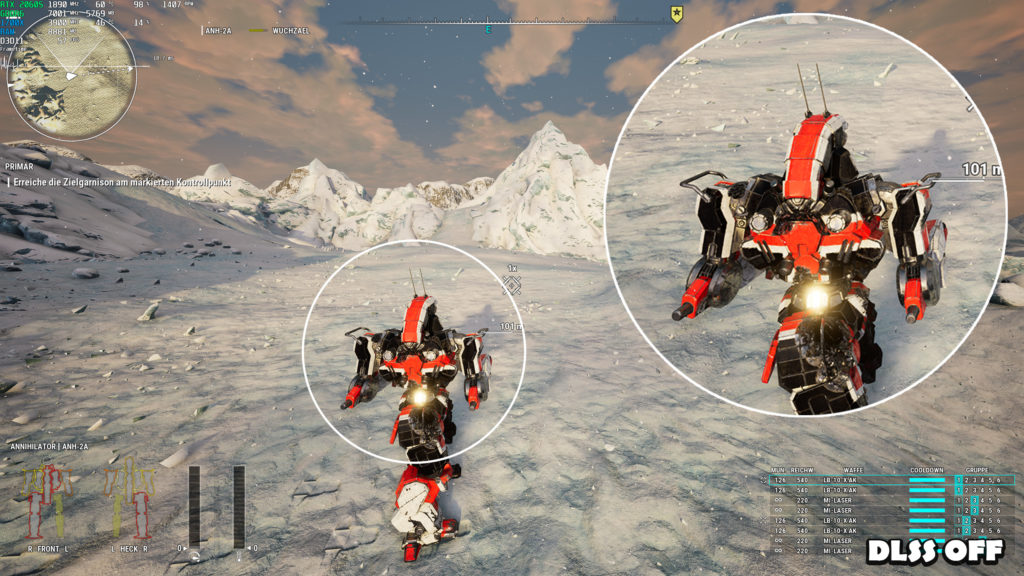 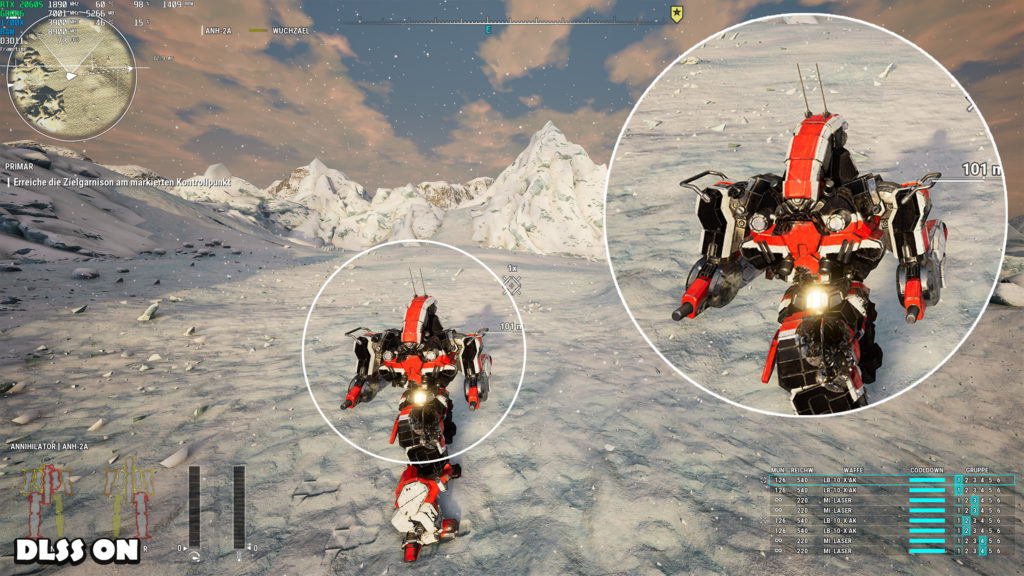 Sometimes in between a few crunchy sausages… #metoo And to the end the earth, which is not a disc or sphere, but a pad. I've always known.

If you got an appetite, here's the link. In the end, however, you can really choose the provider with the lowest price. However, for Prime customers, the easiest and safest way to get around this service is because you never know, something is always. And no, it's not an affiliate link, as anyone can check for themselves. Let's call it chance-finding and curiosity.