With the Skiller Mech SGK30, Sharkoon wanted to bring a mechanical keyboard for gamers to the market, which can be classified in the popular “good and cheap” segment. And if the sales charts of the comparison portals are to be believed, then not only has this goal been achieved, but also the number 1 position of the most popular item in the keyboard category. In the following review, I take a closer look at the best-selling version with Red switches:

The front and back show the keyboard in colorful lighting, and the rest of the black box is also designed in the “gaming” look. The sides around are only used for lettering, some multilingual specification and feature lists are then again on the back. 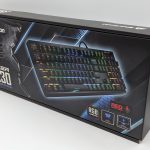 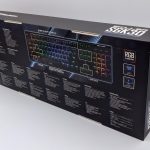 For transport the keyboard is softly bedded between two foam blocks, the top side is additionally protected with a plastic cover. The bound USB cable is loosely tucked under the keyboard along with the instruction manual. 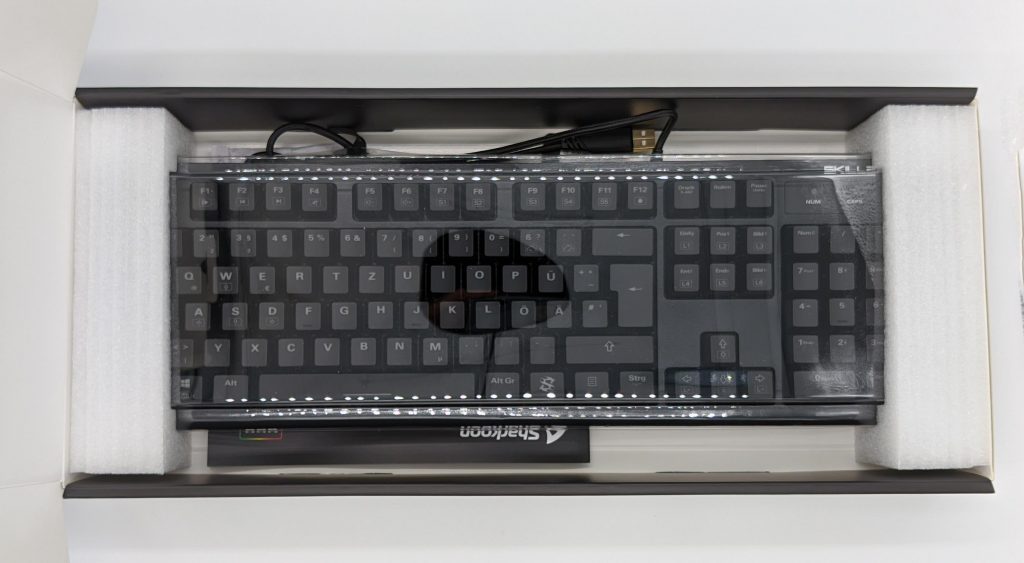 And with that, you’ve actually already seen everything relevant that is delivered. Sharkoon does without any additional accessories, presumably to be able to achieve the lowest price. With Shark Zone WR10 or Elite Shark WR200, however, they offer separately still favorable palm rests.

As for the keyboard design, you stick with an unobtrusive basic layout. Arrangement in three blocks, no dedicated macro keys or volume controls. Unlike many other manufacturers, however, they rely on “recessed” switches, the housing is practically flush with the keycaps. The USB cable is braided with fabric and sits slightly shifted to the right on the upper edge. 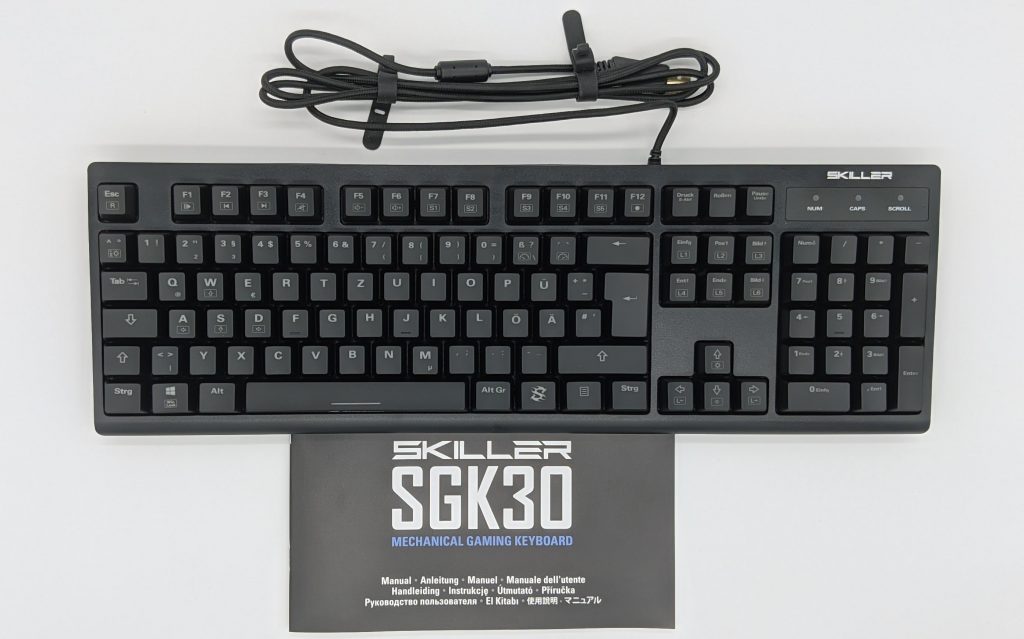 The entire keyboard is made of plastic, both the top plate and the case. The stability is accordingly rather in the midfield, but there is no impairment when writing. At 867g, the SGK30 is no heavyweight, but it still doesn’t feel cheap. A look at the underside reveals the rather sparse use of non-slip rubber pads to the immediately apparent fingerprints; there
are only a total of four small pads on the outer corners. The two stand-up feet have no intermediate step and have quite hard rubber on the ends. Especially in the angled position, the keyboard thus slides back and forth quite easily, although I rarely noticed this negatively during use. 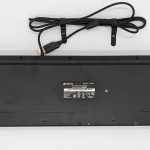 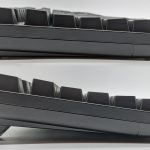 The following is an overview of the technical details, for everything else go to the manufacturer’s website 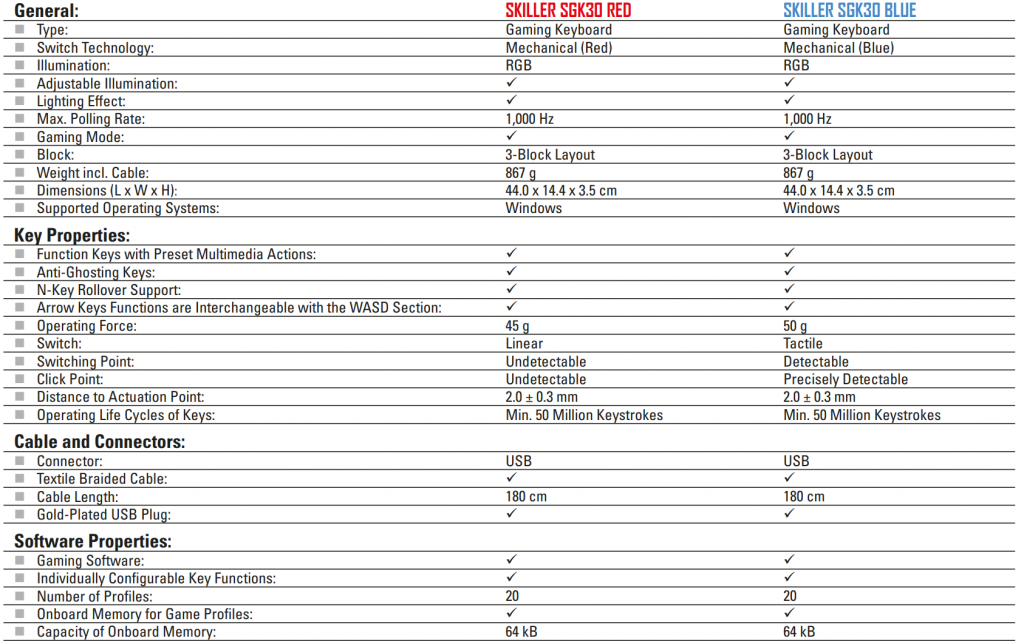 The NVIDIA GeForce RTX 3000 series also has a Hotspot Temperature! First measurements and the comparison with AMD