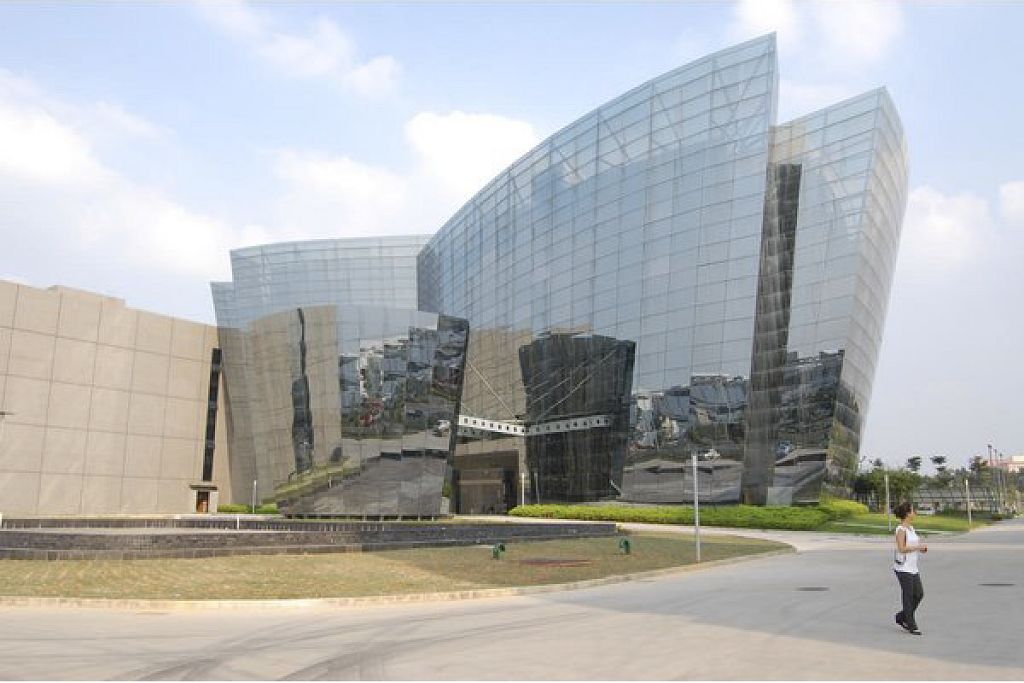 Edifier Technology CompanyLtd was founded in Beijing in May 1996 and has since changed from a small, national producer to an internationally known and operating company. Activities in North America, South America, Europe, the Middle East and the Asia-Pacific region are evidence of rapid expansion. Compared to many competitors, the company has remained down-to-earth and acts like a traditional German medium-sized company: extremely vertical operating structures, complete in-house production from product design to toolmaking, Plastic injection moulding, PCB manufacturing, design and assembly, woodworking, screen printing, loudspeaker manufacturing, as well as final assembly, global marketing and sales.

Date at Songshan Lake Industrial Park in Dongguan. No, it is not a UFO or a glass catamaran on land – we are standing in front of the place where Edifier develops and produces what makes it known: acoustic end products with an often very idiosyncratic and eye-catching design. Stand out from the crowd through innovation, instead of priced, unity of form and function and in the end also a durability that suits the end customer. Sounds like verbal marketing, but in this case is probably also a lived company philosophy. At least mostly.