During the webcast, David also revealed that AMD will focus on bringing its RDNA 2 GPUs to the PC platform, initially in the form of a Radeon RX graphics card for enthusiasts. The product range would initially include the Big Navi-GPU, which David has described as a kind of lighthouse product that will focus on the market for sophisticated games. The next-generation consoles from Microsoft and Sony are also expected to come onto the market in 2020, so that Big Navi might be ready for the beginning of the 4th century. Quarter or even earlier. 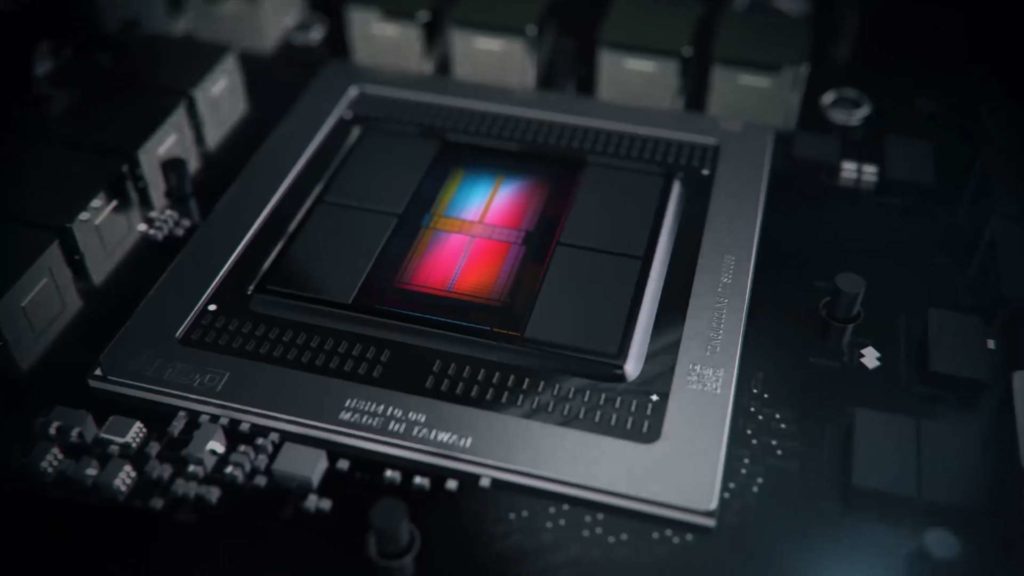 David also revealed that the RDNA 2 architecture runs through the entire stack, which means that we will probably get not only high-end products but also mainstream graphics cards at a very reasonable price. Some of the most important points David mentioned during the webcast are mentioned below (via Videocardz)

"There's a lot of excitement for GPS 2, or what our fans have dubbed as the Big GPS"

"Big Navi is a halo product"

"Enthusiasts love to buy the best, and we are certainly working on giving them the best".

"it will go from mainstream GPUs all the way up to the enthusiasts and then the architecture also goes into the game console products as well as our integrated APU products.

"This allows us to leverage the larger ecosystem, accelerate the development of exciting features like ray tracing and more."

If David's statements hold true, then Big Navi-based Radeon RX graphics cards could definitely extend the battle to NVIDIA's 1000-Euro class graphics card. I already had the news about AMD's RDNA 2 GPU, codenamed Sienna Cichlid, which was discovered in the Linux drivers, yesterday. It is speculated that this is the Big Navi (Navi 21) graphics processor itself.