Normally I don't leave an outsider in the office and the lab, because in the end it doesn't concern anything that goes down here in detail. Testing the MSI RTX 2080 Ti Lightning Z is certainly a much more complex thing than you can film in a simplified way. But I'll take you with me today, because who hasn't always wanted to take a look at the editorial staff and the lab? 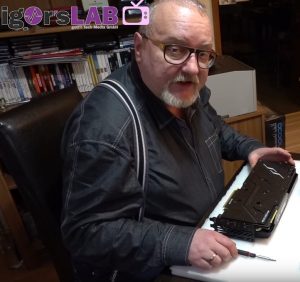 Normally I don't leave an outsider in the office and the lab, because in the end it doesn't concern anything that goes down here in detail. And because it also disturbs and costs time every time. That's why only the camera stands here as a silent companion, forever by the way. Because I always control myself and when it comes to finding out the grandiose trajectory of a spring screw accidentally shot into orbit, this also helps in an emergency. Or you can take a new screw and wait until the next one has spiked the refugee in the big toe.

But since the first videos seem to have arrived, in the age of permanent disinfestation, it is actually obvious to use exactly these recordings for videos. In the end, this hardly costs any more time, only that you then have to talk to yourself first. So, in fact, with the camera, which at least has a big and unbeatable advantage over one's own wife: it does not contradict.

But the women have an extremely sharp eye for detail and so the Holde is allowed to comment at least before the cut and, if necessary, also intervene. Because once you've talked yourself into the rush of blood, you quickly become operationally blind. By the way, anyone who sees the bottle with isopropyl alcohol standing on the floor at a certain setting, which is always waiting for emergencies behind my office chair, has an eye as fine as my wife. For me, the location is ultra-practical, but on the milky HD video it almost looks like the vodka reserve in the preparation room of the class teacher. Does anyone accept the challenge? Then just post the time below in the comments. 🙂

Testing the MSI RTX 2080 Ti Lightning Z is of course a bit more elaborate and time-consuming in detail than you can see in the video. One day on approx. Pressing together for 24 minutes is a little bit sporty. But I think that's the right thing to do. For the technical tensioner in the man (or the woman or the Neutrum) it is certainly nice to see a third party risk-taking playing around with extremely expensive hardware and slaughtering it in the end. And you will get to know something about my technique and the measuring methods, even if I have cleared certain things from the picture before. These include, for example, also the specially made special adapters for measuring the power consumption and a few measuring instruments. Trade secret, or so… 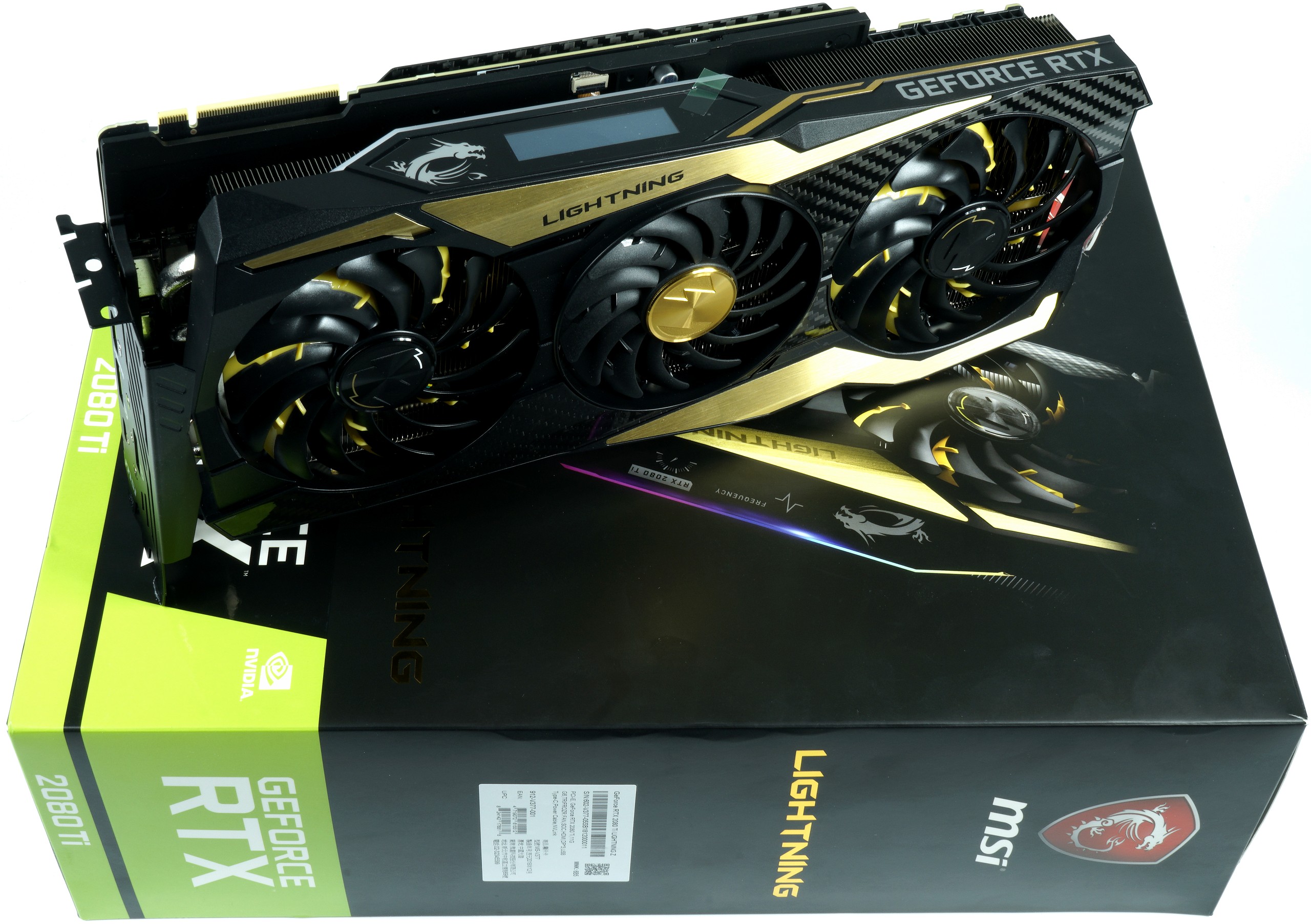 If you like these formats, then of course all this can be continued – regularly and every time, although not as extensive ly not. I belong to the generation of those who actually only look at themselves once a day (early in the mirror when shaving), but what's the point? So now, because of me, also in the tube for digital eternity. Depending on the popularity, they also like to be more or less frequent. One should not forget the real reviews, because if I compare it directly – filming does much less work than writing. You could get really weak 🙂

RAM OC: Basics you need to know for getting started – A rough guide and overview for memory overclocking