To avoid misunderstandings, Ryzen 3000 will also run on older motherboards after BIOS updates, just not with PCIE 4.0 and often not quite as efficient. AmD therefore admonishes the board manufacturers not only to hide power consumption values in the CPU lists, but also to adjust the limitation to the possible OC or to explicitly exclude this verbally. But the news of the day comes from the two big A – AMD and Asus. 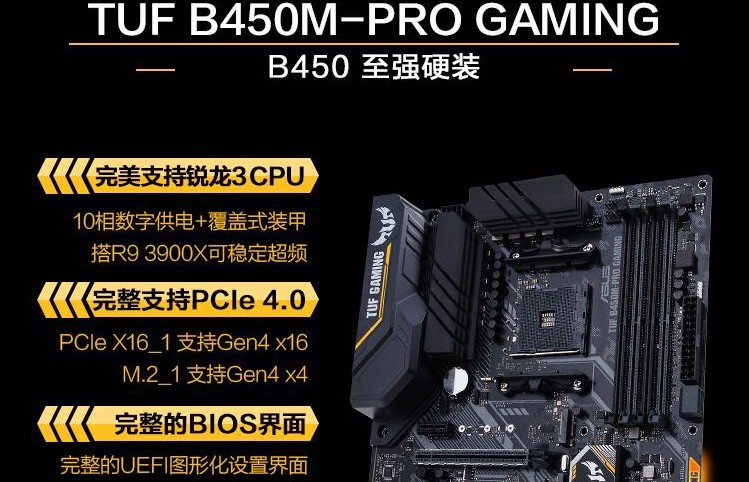 But why all this excitement? All PCIE 4.0-capable BIOSes are based only on so-called evaluation code, i.e. no final code. AMD never delivered it. Incidentally, the other producers have also produced such BIOSes, but have not published them. For very good reason, and because AMD had not approved it either. This is exactly what AMD had already conveyed very clearly in the run-up to and at the launch event. And that is precisely why AMD has now warned its board partner Asus in the final sequence. 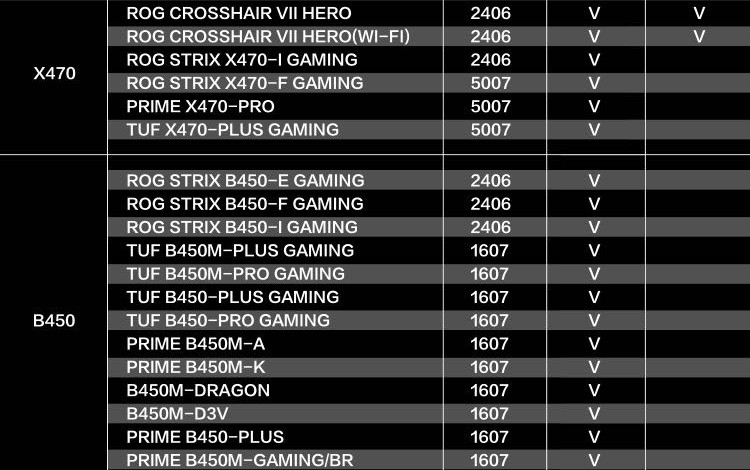 At this point, information comes into play that AMD is planning a new Ryzen batch. New CPU, new identifier and the chance to make all old BIOSes already circulating in the wild obsolete on the hardware side. There is no fixed date in the communication with the board partners, but this variant has been mentioned more than once. That in itself is remarkable, because it is obvious that we do not trust everyone to abide by the rules. And here too: it's all about PCIE 4.0! The CPUs will also run on old boards, but not with PCIE 4.0.

The second interesting circumstance is the CPU compatibility list of the respective board partners and the release of the CPUs based on the TDP classes. Cr1318 (Reddit) and Cautilus-5912 (Discord) have published an extremely extensive list, which deals with the AM4 boards of three generations and their power supply. AMD's CPUs are all unattractive, so they can be freely overclocked on any board. And that is where the problem lies. Many users buy boards according to appearance and price, but mostly without the exact reading of the rather hidden CPU compatibility list. And we had this topic eight years ago. There were masses of AM3+ Ready Boards, which were simply sky-high with the 125-watt CPUs (Phenom II) and which had to be marked with their 95 watt limit after AMD intervention. And they died anyway, because the 95-watt CPUs could still be overclocked.

Ryzen 3 also includes a new handling of the power supply, which with many old boards certainly cannot deliver what the CPU would like. This is not only about currents, but also about the efficiency of the CPU. And manufacturers are urged not only to cling to the TDP classes in the CPU lists, but also to take into account the OC capability. The rest can be found in a short form in the video:

However, I still have a little bit of a struggle with the new video format, because I really don't feel like saying PCIE 4.0 100 times per minute when the above PCIE 4.0 slide with exactly this content is displayed eternally and large in the background. You have to look at videos and not just listen. This is not a radio play. Well, for some obviously already, because you can (or. could) read the video description under the film.

And since I can't show all the data in full, all the content in the original is linked down again. My thanks go here explicitly to Cr1318 (Reddit) and Cautilus-5912 (Discord) for the immense hard work!

Asus list with the motherboards and stone of offense (JPG)